According to an official, MHADA’s Mumbai Board is preparing a proposal, which is still at a preliminary stage, and an estimate of Rs 1,230 crore has been drawn. 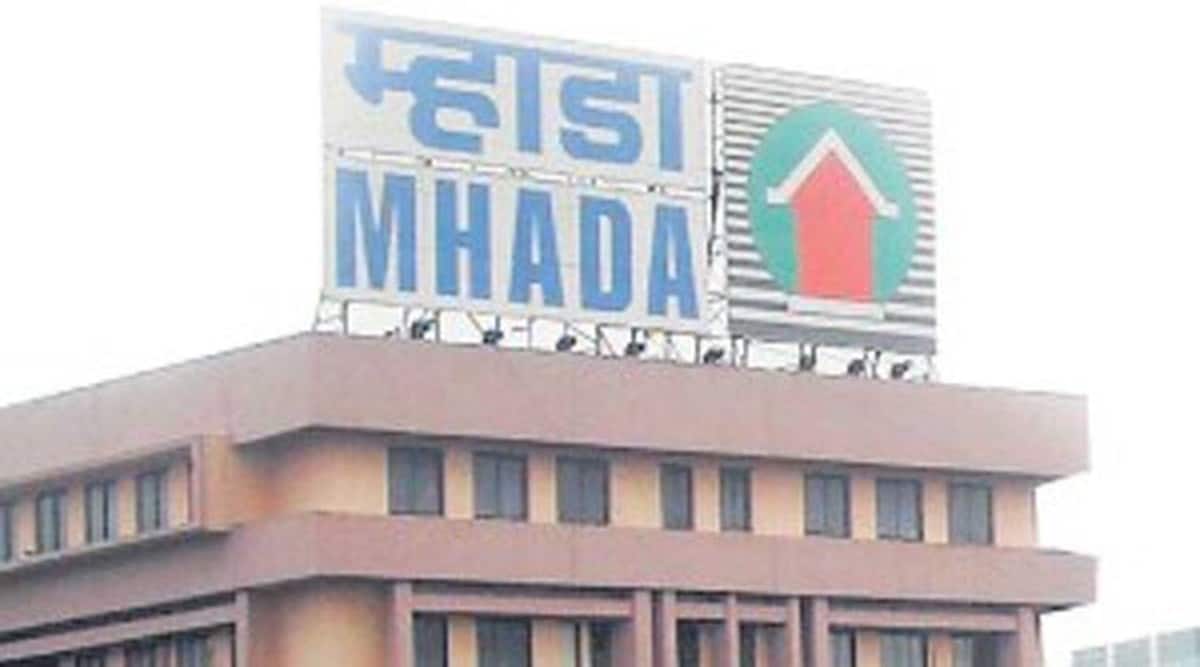 The Maharashtra Housing and Area Development Authority (MHADA) will soon float an Expression of Interest to build a new MHADA headquarters as its existing headquarters, MHADA Bhavan in Bandra east, is in a dilapidated condition.

According to an official, MHADA’s Mumbai Board is preparing a proposal, which is still at a preliminary stage, and an estimate of Rs 1,230 crore has been drawn. On the vacant two-acre land at the MHADA Bhavan premises, a total of four 17-storey towers will be constructed using floor space index (FSI) of five.

MHADA officials said that the agency wanted to commercially-exploit the land and thus, it has proposed to build four buildings.

“While one of the buildings will house our office, we can sell or rent the other buildings in the open market. This will help us generate revenue and take care of the expenses of the project,” an MHADA official said.

Yogesh Mhase, the Chief Officer, Mumbai Board, MHADA said, “The design structure has been approved by the government and the administrative approval is awaited.”

An official said the existing MHADA bhavan has two acres of vacant land and the headquarters will be shifted there after one of the four new buildings are erected and till then, MHADA will function from the existing office.

MHADA was set up with the objective of providing affordable houses to the common man. About 50 years ago in 1971, the existing headquarters was built on a 19,203 square metre land. With time, the condition of the building deteriorated and there is a need to redevelop the building.

State Housing minister Jitendra Awhad confirmed the development and said, “We have calculated the FSI and will be inviting an Expression of Interest and then the further course of action will be discussed.”

“The proposal will be submitted to the authority for an approval and after getting all government permits, tenders will be invited,” said an official.