The PDP chief alleged that the BJP was "brazenly violating" her rights and "curbing" her movements under the "guise" of security. 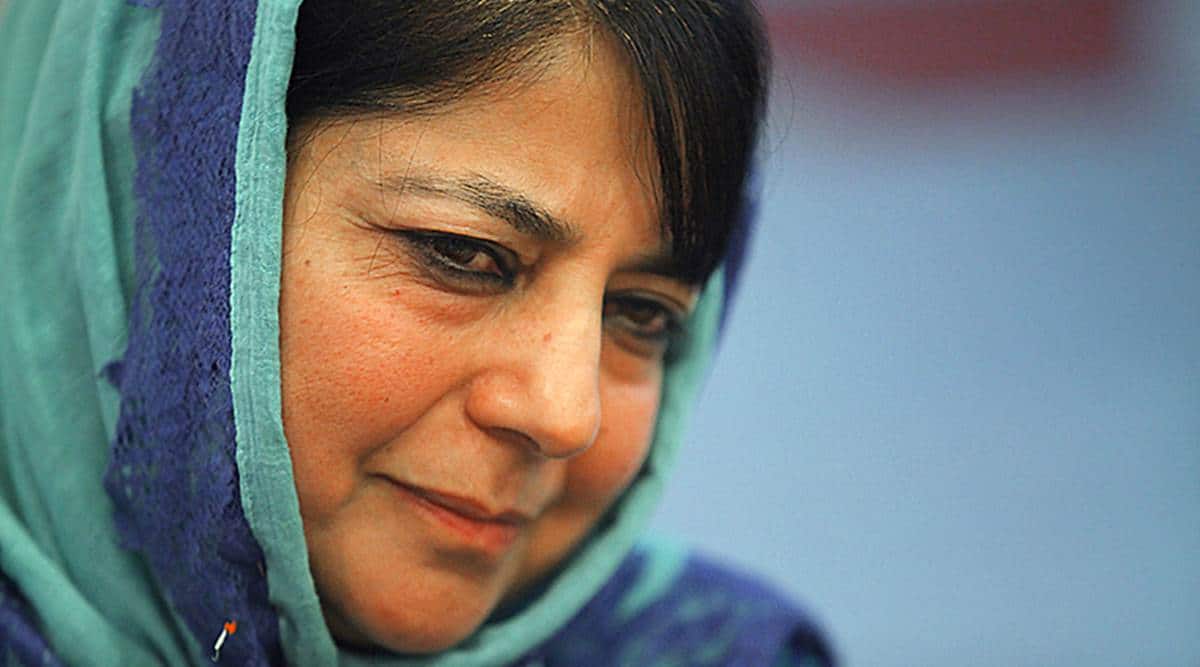 PDP president Mehbooba Mufti on Saturday claimed that she was stopped by the police from visiting Rambiara Nalla in Pulwama district of south Kashmir.

She claimed that sand extraction through “illegal tenders” was being carried out in the area and lashed out at the administration alleging that Jammu and Kashmir has been turned into “an open air prison”.

There was no response from the police to queries on Mehbooba’s charges.

“I was stopped from visiting Rambiara Nalla today by local admin. This is where sand extraction through illegal tenders has been outsourced to outsiders & locals are barred from the area. Our land & resources are being plundered by GOI that has nothing but contempt for us (sic)”, Mehbooba said on Twitter.

The PDP chief alleged that the BJP was “brazenly violating” her rights and “curbing” her movements under the “guise” of security.

The former chief minister of the erstwhile state said she would fight tooth and nail against the “onslaught” on the rights and identity of the people.

Mufti on Saturday also accused the Centre of “sabotaging” the participation of political parties other than the BJP in the District Development Council (DDC) polls in Jammu and Kashmir by not allowing them to campaign freely.

Police have said the candidates were being provided collective security and put up in secure areas as deploying security personnel for every candidate was difficult.

Anand Deverakonda: ‘I haven’t done anything heroic so far’