Robin was nabbed from Firozabad hours later and would be produced before a local court on Thursday, said Additional Superintendent of Police, Firozabad, Rajesh Kumar. 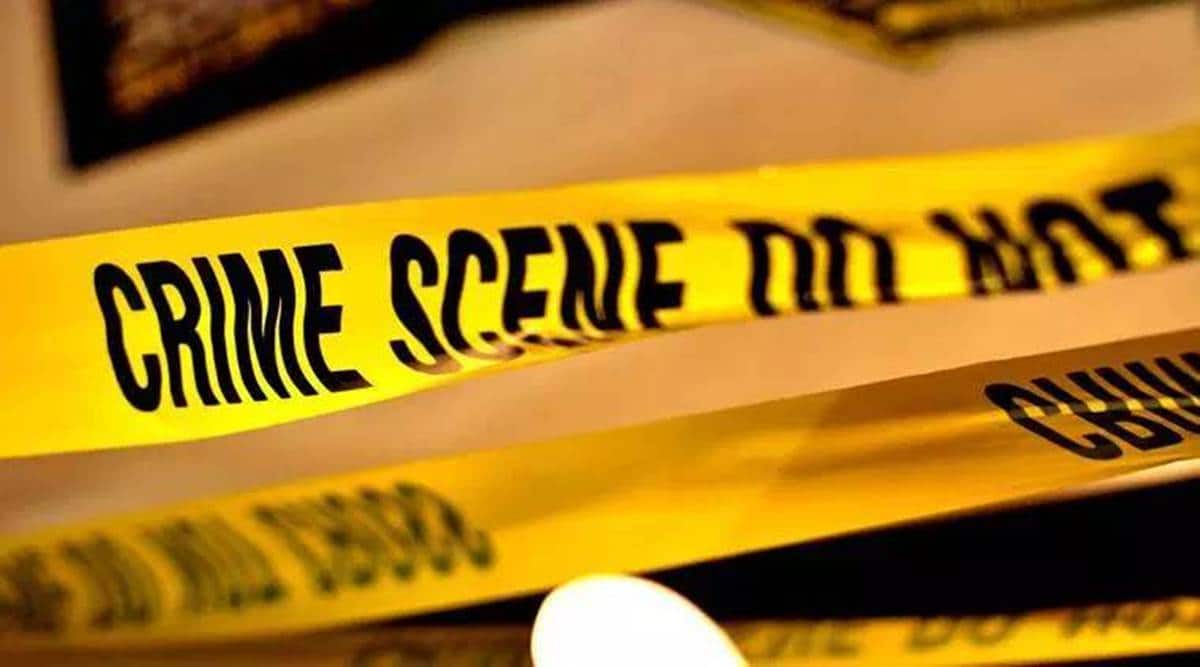 THE FIROZABAD police on Wednesday arrested a 35-year-old businessman for allegedly setting his 42-year-old cousin on fire on Tuesday. The victim died on Wednesday.

Police said the the accused, Robin, suspected that his cousin, Rakesh Verma, was responsible for the death of his wife, Pooja. Robin also suspected that Rakesh had been having an affair with Pooja, police said. Rakesh succumbed to injuries at a hospital in Agra on Wednesday.

Robin was nabbed from Firozabad hours later and would be produced before a local court on Thursday, said Additional Superintendent of Police, Firozabad, Rajesh Kumar.

On Tuesday afternoon, Rakesh Verma was alone at his jewellery shop at Krishna Pada locality. Around 3 pm, Robin reached there and after a brief argument, poured an inflammable liquid (thinner) from a bottle he was carrying with him. Robin then set Rakesh on fire and escaped. Lcal residents took Rakesh to the district hospital where doctors referred him to Agra. Rakesh is survived by his wife and two children, police said.

Have you seen these photos of Rajkummar Rao, Sonam Kapoor and Dulquer Salmaan?