Lt Gen (retd) Subrata Saha has been involved in the Modi government's flagship Make in India defence programme since retirement and serving a second term as a member of the National Security Advisory Board (NSAB). 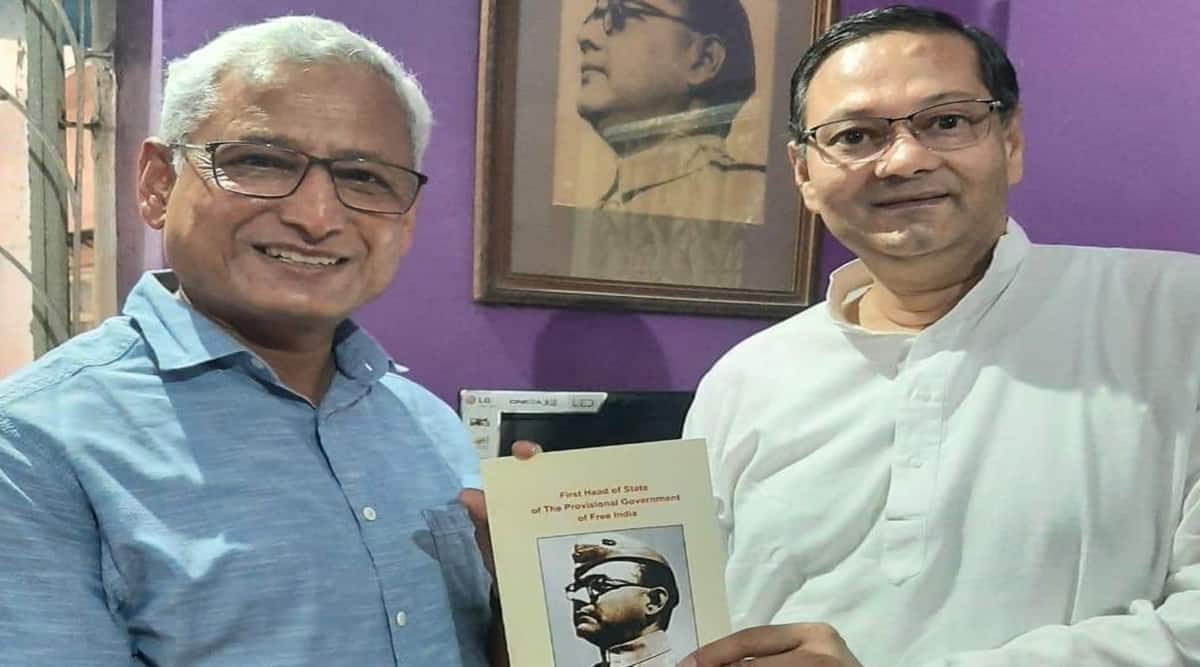 Among the surprise BJP candidates for the West Bengal election is Lt Gen (retd) Subrata Saha, who last served as Deputy Chief of Army. Having held sensitive posts such as Additional Director General of Military Operations and COMMANDER of the Srinagar-based XV Corps, Saha has been involved in the Modi government’s flagship Make in India defence programme since retirement and serving a second term as a member of the National Security Advisory Board (NSAB).

An official within the security establishment said that “as a member of the NSAB, Saha was primarily a Make in India advisor”. The founding director general of the Society of Indian Defence Manufacturers (SIDM), one of the largest bodies of domestic defence manufacturers, “Saha brought together academia, industry and the armed forces” to give a push to domestic defence manufacturing, the official said.

An Assam Regiment officer, Saha was tasked with perspective planning, modernisation of the Army and capability development as Deputy Chief of the Army looking after Planning and Systems. Officials said Saha was instrumental in the creation of the Army Design Bureau, whose official role is to be “the facilitator for Research & Development efforts and initiation of Procurements of Weapons and Equipment required by the Indian Army”.

As Additional Director General of Military Operations, Saha was posted in one of the most sensitive departments within the Army. Prior to that he headed the XV Corps or Chinar Corps, which oversees not just the Line of Control with Pakistan, but also all the operations in the hinterland in Kashmir.

He was also a division commander in the Strike Corps, commanded a brigade on the LoC in high altitude areas, and served as Deputy Regional Commander at the UN Mission in Angola in the mid-1990s.

Saha is up against the Trinamool’s Debasish Kumar from Rashbehari constituency in South Kolkata, considered a TMC stronghold. Minister Sovandeb Chattopadhyay won the seat the last two times (2011, 2016). This time the Trinamool shifted Chattopadhyay to Bhabanipur constituency, which was vacated by Chief Minister Mamata Banerjee after she decided to contest from Nandigram.

The Trinamool’s Rashbehari candidate, Kumar, is a councillor of the Kolkata Municipal Corporation and a popular face in South Kolkata. In the 2016 Assembly polls, the BJP candidate from the seat, Samir Banerjee, had got 16.96% votes.

Campaigning for Rashbehari, Saha, who lives in Delhi, said, “I am a soldier, I will fight where I am told to and I fight to win.” As per a PTI report, he also said it could not be denied that there was “terror” in the environment of Bengal, and development could not happen under such circumstances.

‘Govt is not taking unemployment seriously’

‘Have seen Indian and Pakistani cricketers eat together’: Sarfaraz Ahmed on change in dynamics of India-Pakistan cricket