Former BJP MP Kirit Somaiya said he has relevant documents to substantiate the charges of corruption against NCP Minister for Rural Development Hassan Mushriff and will furnish the same to the investigating agencies. 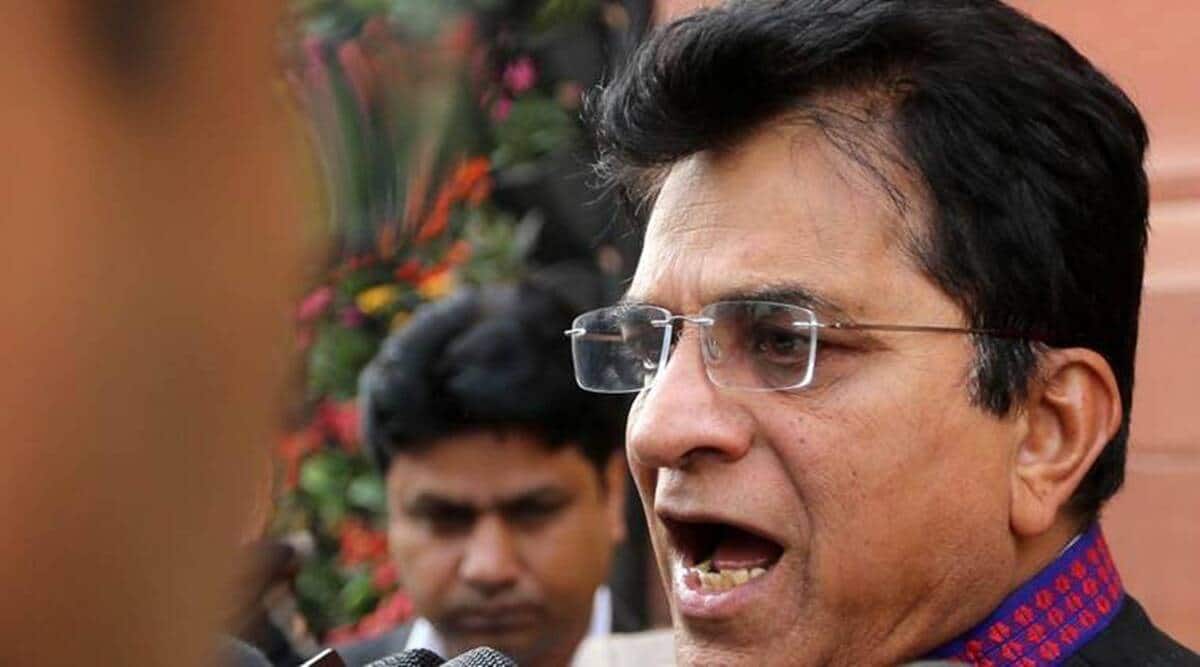 Speaking to mediapersons in Mumbai, Somaiya said: “We have sought a probe by the Income Tax, Enforcement Directorate and Anti Corruption Bureau into corruption by Mushriff, worth over Rs 100 crore.”

He added that he has relevant documents to substantiate the charges and will furnish the same to the investigating agencies.

Mushriff dismissed the charges as baseless. “I am going to file a Rs 100-crore defamation case against Somaiya… The BJP is targeting me to settle political scores.”

He went on to say that this was the handiwork of Patil. “I will expose Patil’s corruption in road projects during his tenure as the PWD minister,” he added. Patil was the PWD minister in the BJP-led coalition government in Maharashtra between 2014 to 2019.

Responding to Mushriff’s claims, Patil said, “I am not afraid of such threats as I have not done anything wrong… However, why has Mushriff woken up now to expose me? If there was any wrongdoing on my part, he could have taken action in the last 19 months. Why was he silent till now?”

“Today, after Somaiya brought to light Mushriff’s corrupt acts, he is trying to drag my name without any evidence,” he added.

Credit for ending Ayodhya land dispute goes to Supreme Court, everyone should accept it: Mayawati

Gang who sold ‘BMC’ jobs to 36 in Crime Branch net