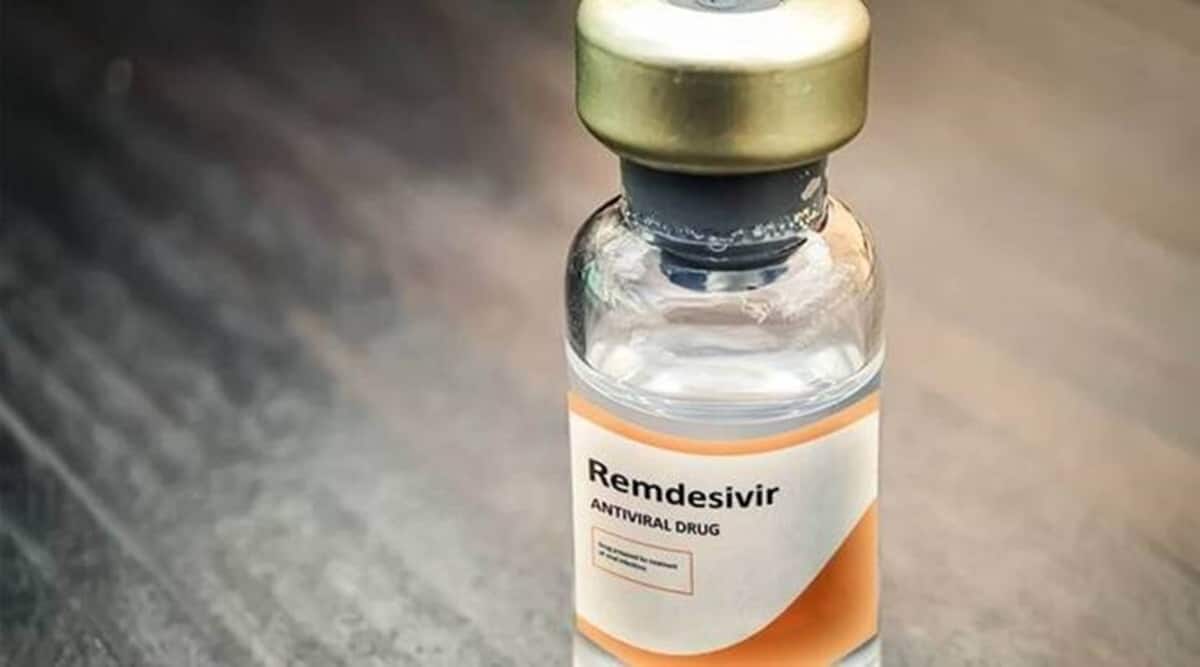 Initiating action against those involved in black-marketing of drugs used in Covid-19 treatment, the State Food and Drug Administration (FDA) has filed police complaints against 133 persons across the state in the last few months. The cases pertain to the illegal sale of Remedisivir, Tocilizumab and other injections.

The FDA provided this information in an affidavit filed in the Bombay High Court in response to a petition claiming that the state was not taking action against those involved in the black-marketing of these drugs.

There was a shortage of Remedisivir injections in the state in April and May. Thus, the Union government had taken control over its distribution across the country while stopping its availability in medical stores. During this period, the hospitals were asking the relatives of the patients to procure the injections on their own.

This led to some elements taking advantage of the situation by indulging in black-marketing of Remedisivir and Tocilizumab. The FDA was working with the state police to check the black marketing of the drugs.

As per the affidavit, the FDA has registered eight police complaints in Nagpur, four each in Mumbai, Navi Mumbai and Pune. Most cases pertain to the sale of these injections without prescriptions, non-issuance of bill, without the seller having the necessary license, or selling them at a higher price than MRP. The police have seized injections worth Rs 55 lakh, a few mobiles, motorbikes and cars from the accused.

Sofia Coppola to be honored at Western-themed art gala