UT Administrator and Punjab Governor V P Singh Badnore said as he relinquished office on completion of his five-year term here on Monday. 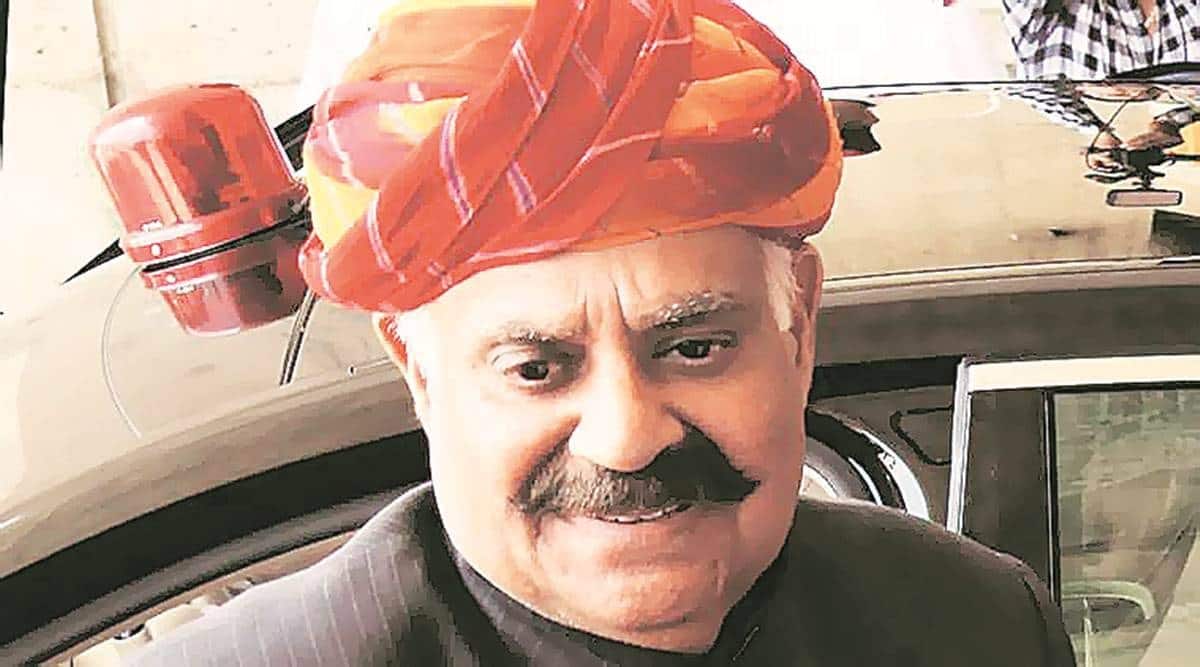 “In my journey of five years, the last two years were very trying and challenging for the entire world and Chandigarh and Punjab were no exceptions,” UT Administrator and Punjab Governor V P Singh Badnore said as he relinquished office on completion of his five-year term here on Monday.

Badnore had taken over as Governor of Punjab and Administrator of Union Territory of Chandigarh on August 22, 2016.

In his emotionally charged farewell speech, Badnore said, “Together we faced many difficult moments but with the grace of the Almighty, we sailed through. I must say it was a good teamwork. The real concept of Tricity was virtually seen during this Covid crisis. I am happy that I was a part of that.”

He said that he would remain indebted to his officers at Punjab Raj Bhawan, Punjab government and UT Administration for extending full support and cooperation during his five-year tenure as Punjab Governor and UT Administrator. He thanked the people of Punjab and Chandigarh for their support, love and affection showered upon him during these five years

On the occasion, the outgoing Governor got a coffee table book entitled The Raj Bhawan Punjab – A Glorious Journey, which includes all the important functions and other details of the Governors of Punjab from 1947 to date, released from Punjab Chief Minister Capt Amarinder Singh and also presented him a copy. Another book entitled Punjab Raj Bhawan Mini Rock Garden- A tribute to Padmashri Nek Chand was also presented to the Punjab Chief Minister.

“I don’t wish to make a long speech today but would like to recall coming here five years ago, I also recall that there was a heavy downpour at my swearing-in ceremony and everybody got wet. All the dignitaries and guests were so wet that they had to leave the function and could not even have the high tea which was organised. But that seemed to be very auspicious. Although we all got wet, it was an unusual and unexpected rain that gave me a great start,” he said.

“Five years is a long time in one’s lifetime and my five years in Chandigarh and Punjab are not only memorable but have been glorious for me. As I relinquish office, my association with you all comes to an end but yes, of course with a little tinge of sadness and a rainbow of memories that I will be taking along, leaving this magnificent city beautiful,” Badnore said.

He stated that he doesn’t want to go into the development side of his tenure as “whatever he achieved and whatever he could not achieve, he leaves that for people to judge”.

“I am thankful to Prime Minister Narendra Modi and Home Minister Amit Shah for having given me an opportunity to serve the state of Punjab, the land of saints and sages. He could have put me anywhere, in any of the smaller or larger states but sending me to Punjab, a border state that too along with UT Chandigarh, meant a lot to me. I want to thank the people of Punjab and Chandigarh for generously showering love and blessings and also bestowing faith in me during my extremely memorable and fulfilling term,” Badnore signed off.

When heroines got pregnant on screen!