Falling on Oct 21, this day is a reminder of the continuing trouble at the Indo-China borders in Ladakh 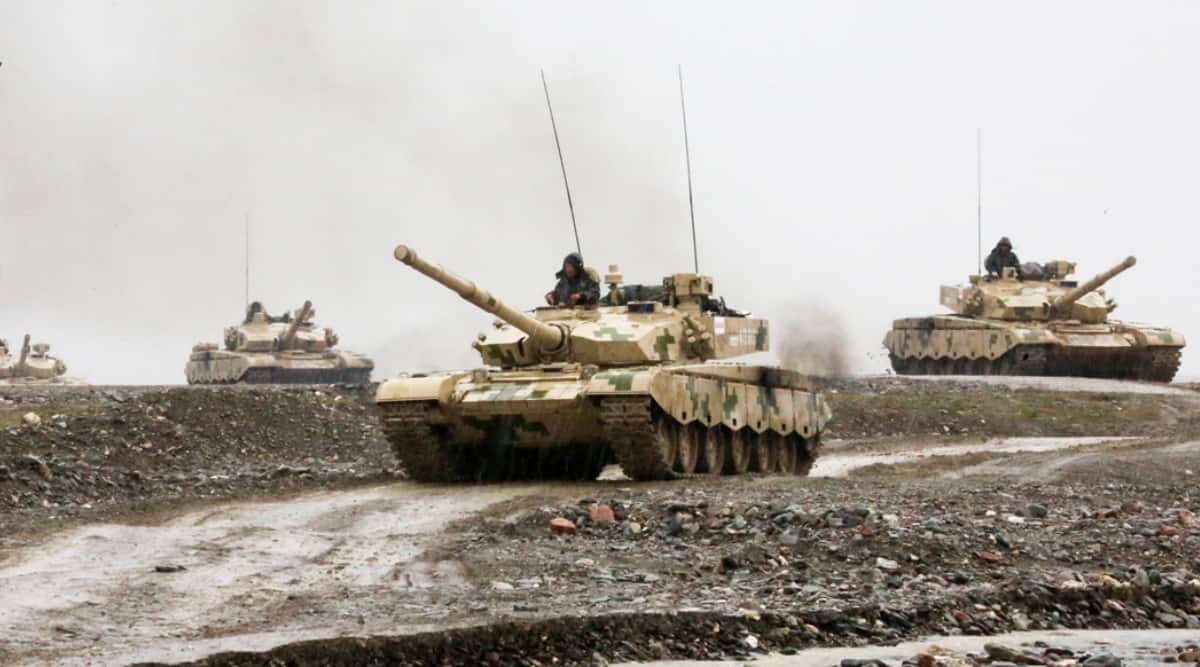 The 13th Corps Commander-level talks on the stalemate between India and China in Aksai Chin, which took place at Moldo in Chinese-held territory on October 10 ended in a stalemate despite lasting eight-and-a-half hours. Lieutenant General PGK Menon, commander of the Leh-headquartered XIV Corps led the Indian side, while the Chinese were directed by South Xinjiang military district (SXMD) chief of staff (COS) Major General Zhou Zidan. Chinese intentions are now quite clear.

They’re not willing to give up even an inch of the territory they occupied in Aksai Chin since spring 2020. It’s becoming increasingly clear that PLA disengagement from the banks of the Pangong Tso and the Eight Fingers area was meant to give India a modicum of success to alleviate tension and is their maximalist position as far as surrendering their gains is concerned.

The issue of Patrolling Point 15 lying in the Hot Strings area in the Chang Chemno River valley is the latest example of Chinese obduracy and aggression. The high-level talks have been stalled over Chinese stonewalling on the issue.

This area has a long history of conflict and confrontation dating back to the early days of the Indo-Chinese border dispute. The Kongka Pass incident which occurred in the vicinity in October 1959 was a watershed. The Central Reserve Police Force (CRPF) had been given the task of manning the border outposts and maintaining the sanctity of the frontier. Their units had been designated as the Indo-Tibetan Border Force (not to be confused with the Indo-Tibetan Border Police raised in 1962).

A reconnaissance squad from the under-construction Hot Springs post went missing. It was captured by the Chinese forces at the Kongka Pass. A search was launched for the missing policemen. The hostile Chinese were encountered and a firefight ensued. Nine Indian policemen were killed in action with one more dying of his wounds later. That date—October 21— is now commemorated as the Police Martyrdom Day all over India. This also led to the induction of the Army to defend the border and confront the Chinese.

In October 1962, a platoon post of 5 Jat was stationed at Hot Springs as part of the Forward Policy to block Chinese advances and push them back by cutting off their lines of communication. There was considerable Chinese build-up opposite it. Major Ajit Singh, the redoubtable company commander in the area, was ordered to withdraw and organise a more correlated defence at Tsogsalu. Surer of his own strength than those located at the headquarters, he however asked to be allowed to retake the position at Nulla Junction which had fallen to the enemy. Permission granted, he and his men reoccupied the post. This bolstered the defence of Hot Springs. Later it was learnt that the Chinese had penetrated to Marsmik La and were concentrating opposite Hot Springs. On being ordered to withdraw, Maj Ajit Singh brought his men out safely albeit in poor condition and took up a defensive position in the rear. The leadership exhibited by him as well as his undoubted courage in the face of great odds was recognised by the award of the Maha Vir Chakra. The Indian Army never reoccupied Hot Springs but patrolled till there from bases further back.

The Kongka La pass in the vicinity denotes the boundary between two of China’s most strategically important provinces – Xinjiang which lies to its north and Tibet to the south. The pass is also located a few kms west of the all-important G219 highway (the reason for China’s presence in Aksai Chin in the first place). Initially the PLA had a company of a Border Defence Regiment (regular troops in all but name) partly located at Kongka La and partly at Hot Springs. By the outbreak of the war in October 1962 enough logistics, communications and facilities existed for it to be reinforced up to a regiment (equivalent to an Indian brigade) supported by artillery.

The continuing Chinese occupation has led to the feeling that India erred in agreeing to withdraw from the strategically important Kailash Range in return for disengagement around the Pangong Tso. This continuous long line of features with steep slopes commands the south bank of the Pangong Tso and the area to its east preventing Chinese movement.

The only silver lining is that the talks haven’t broken down. The credit for this goes to a reasonable India rather than the bellicose Chinese.

Both sides have deployed some 50,000 troops on their respective sides. While India’s operation to block further Chinese advance has succeeded in imposing caution on the PLA, it has not daunted them sufficiently to withdraw from the areas they have occupied.

The latest round of talks shows that the Chinese are in no mood to concede any further territory. Whether we play ball or put our foot down remains to be seen.
(Please contact the writer with your military story or feedback on [email protected] or 093161-35343)