The comments have met with sharp criticism with the TMC seeking action against her for making provocative statements to vitiate the peaceful atmosphere of the state.

The Trinamool Congress Sunday slammed the BJP for the saffron party’s Mahila Morcha president Locket Chatterjee’s comment on Saturday where she said that those who will oppose the party’s rath yatra in Bengal will be crushed under the wheels of the chariot.

“The main purpose of the rath yatra is to restore democracy in West Bengal. We have said this earlier too that the heads of those who try to stop the rath yatra will get crushed under the wheels of the chariot,” Chatterjee had told reporters after attending a party meet at Malda district Saturday.

The comments have met with sharp criticism with the TMC seeking action against her for making provocative statements to vitiate the peaceful atmosphere of the state.

The BJP has lined up three rath yatras across the state in December to restore democracy in the state. Through such yatras the party is all set to kick off its 2019 Lok Sabha polls in Bengal. The TMC and other Opposition parties have so far criticised the BJP’s move and said the event is aimed at communally polarise voters ahead of the polls.

BJP national president Amit Shah is set to kick off one of the three yatras from Birbhum district on December 5. All three rath yatras will cover all the 42 Lok Sabha seats in Bengal. 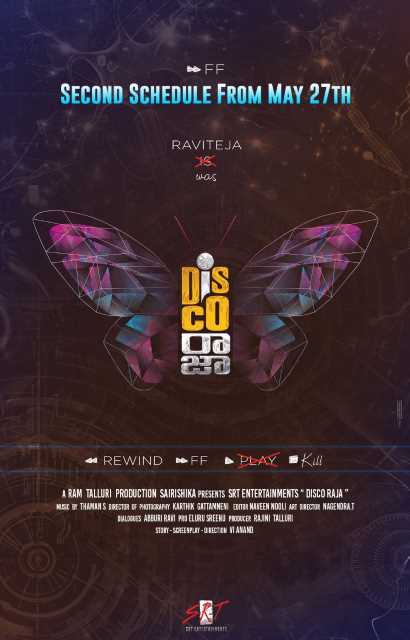