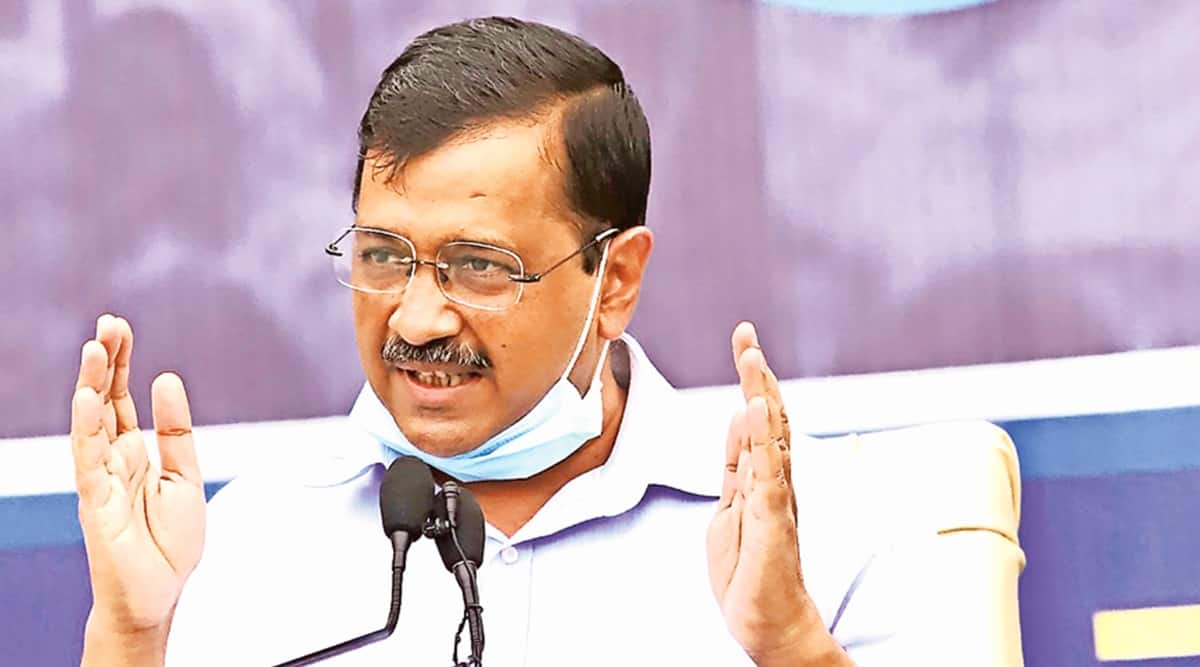 This is a phone call voters across the state have been receiving as the Aam Aadmi Party (AAP) reaches out to them ahead of the 2022 Assembly elections.

AAP Punjab president and MP Bhagwant Mann said, “In view of the 2022 assembly elections, Arvind Kejriwal is in touch with the people of Punjab directly on the phone these days. Kejriwal has so far been able to reach over 1 crore Punjabis with his message in good Punjabi and the campaign to communicate directly through the phone is still on.”

Punjab in-charge Jarnail Singh said direct contact with the people of Punjab through IVR call over phone was started on October 8. “Till last Sunday, October 17, Arvind Kejriwal, by talking directly to about 1.38 crore Punjabis, has not only given assurance of forming the Aam Aadmi Party government in Punjab in 2022, but has also told them about the concrete and visionary plans being made for the prosperity and progress of Punjab,” he added.

On Monday, Mann also released Kejriwal’s Punjabi language IVR call of 1 minute 12 seconds to the media. “Kejriwal doesn’t believe in jumlas and excuses only to gain power. He believes in the politics of work,” he added.

Muslims not to slaughter cows during Bakrid

Cannes 2019: Priyanka Chopra stuns in black as she makes her debut at the French Riviera red carpet – view pics and video | Bollywood Life