In terms of scaling up oxygen availability, five buffer tanks with a combined capacity of 270 MT have been ordered, over and above the purchase of 3,700 D-type category oxygen cylinders that can act as back up in large hospitals. 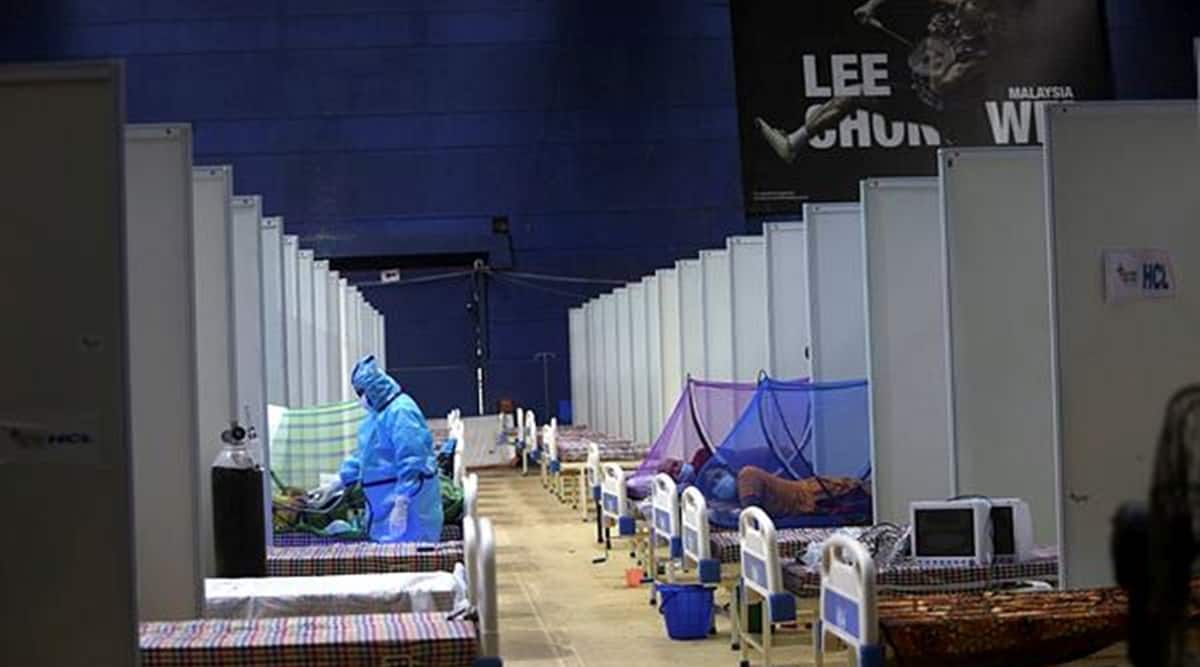 Two Delhi government committees Friday reviewed the preparedness of the national capital in tackling a possible third wave of Covid-19 cases, and discussed measures that can be taken to safeguard children, according to officials present in the meeting.

Chief Minister Arvind Kejriwal chaired both the meetings. In a tweet, the Chief Minister’s Office said experience of other countries show that arrangements in areas such as medicinal oxygen and ICU beds to deal with a third wave need to be put in place well in advance.

The CMO did not share further details. However, officials present at the meetings said the deliberations mostly revolved around all the various scenarios of a third wave and the necessary infrastructure upgrade suggested by a panel comprising experts from IIT-Delhi and the health department.

A government official, however, sounded a cautionary note on the report, saying it does not make projections, but merely builds different scenarios to help the government scale up the oxygen storage buffer accordingly. The terms of references of the committees also focus on supply chain management of oxygen and medicines.

Another official, who wished anonymity, said a potential outbreak of Covid-19 among children and the steps necessary to handle the situation that may arise out of it figured prominently in the meetings. “Apart from ICU and oxygen beds for children, the government also plans to procure face masks for them on a large scale, train nurses to be engaged in paediatric wards, and launch mass awareness events,” the official said.

Previously, the government had received 6,000 D-type cylinders from China as a donation.

Moreover, out of the proposed 57 PSA (pressure swing adsorption) plants, which will collectively generate 64 MT per day, 11 have been installed so far, the CM was told.

Who is Sonam Kapoor missing?

Sonam Kapoor shares scariest experience with Uber: The driver was yelling and shouting