The government has alerted the border districts of Dakshina Kannada, Udupi and Chamarajanagar to be more vigilant. 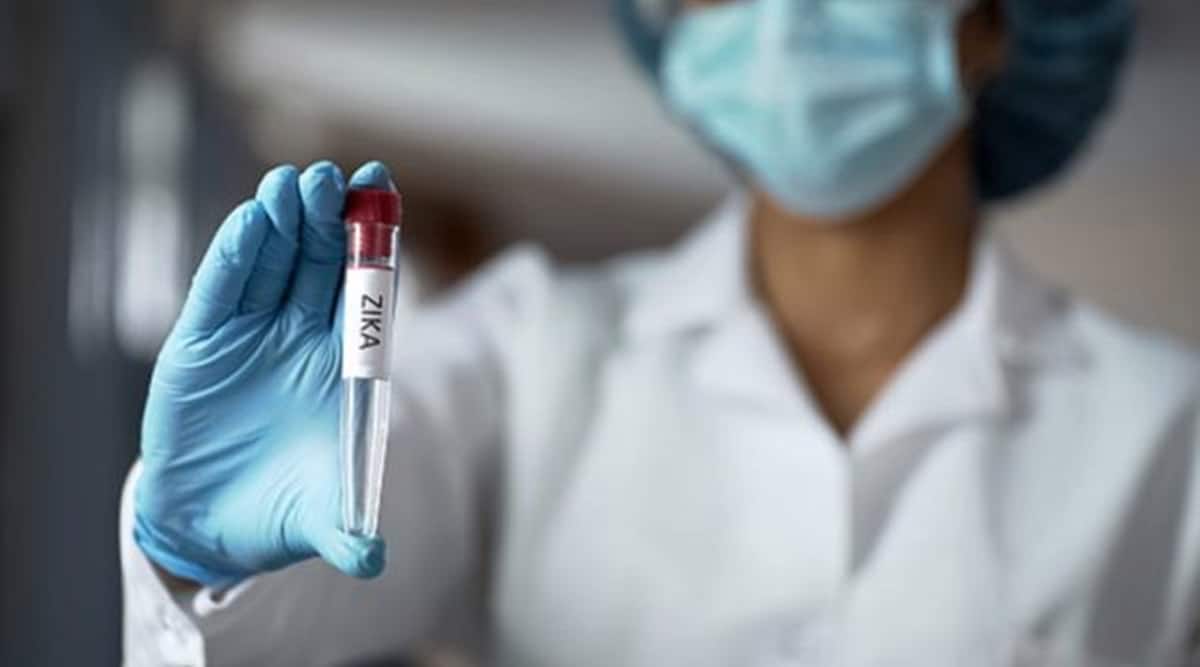 The Karnataka government has issued guidelines to prevent and control the spread of Zika virus after neighbouring Kerala reported Zika Virus Disease. The government has alerted the border districts of Dakshina Kannada, Udupi and Chamarajanagar to be more vigilant.

According to Kerala health minister Veena George, the state’s first-ever infection was reported in a 24-year-old pregnant woman, a native of Parassala in Thiruvananthapuram. Till date, Kerala has reported at least 14 cases of Zika virus, all from the capital city.

“The current monsoon season aids the widespread proliferation of Aedes mosquito, which is a vector for the Zika virus. Solid waste has to be effectively disposed of in domestic situations in order to prevent the breeding of the Aedes vector. The District Vector Borne Disease Control Officers (DVBDCO) of all the 31 districts of the state are to intensify the strategies of the mid-term plan for vector control with supervision,” stated a circular from the Karnataka health commissionerate.

“Aedes larval surveillance and source reduction activities in airports, sea ports, harbour, villages and wards in a 2-km vicinity should be carried out with necessary vigil. The travel history or visit of guests may also be considered for suspecting Zika. The samples will be sent to the National Institute of Virology, Bengaluru,” the circular further stated.

The department has also directed the officials to send weekly reports pertaining to the same to the health department. The DVBDCOs of districts concerned must coordinate with their respective airport health officer, the circular noted.

The health department also directed officials to ensure the availability of adulticide and larvicide, to conduct inter-sectoral meetings with departments concerned and to intensify information, education and communication activities.

Zika is a viral infection spread by mosquitoes. The vector is the Aedes aegypti mosquito, which also spreads Dengue and Chikungunya. In case of Zika, ZVD can be transmitted sexually.

Most people infected with the virus do not develop symptoms. When they are manifested, the symptoms are similar to those of flu, including fever, headache, body ache, etc. Additional symptoms can include the occasional rash-like in Dengue, while some patients also have conjunctivitis. If the symptoms worsen, people should seek medical advice. The incubation period (the time from exposure to symptoms) of ZVD is estimated to be 3-14 days.

Seema Raja Collections: Sivakarthikeyan proves his power at the box office yet again – here’s how