Bommai further said that the school is being built at an estimated budget of Rs 230 crore "in a bid to nurture patriotism and discipline among the youth." 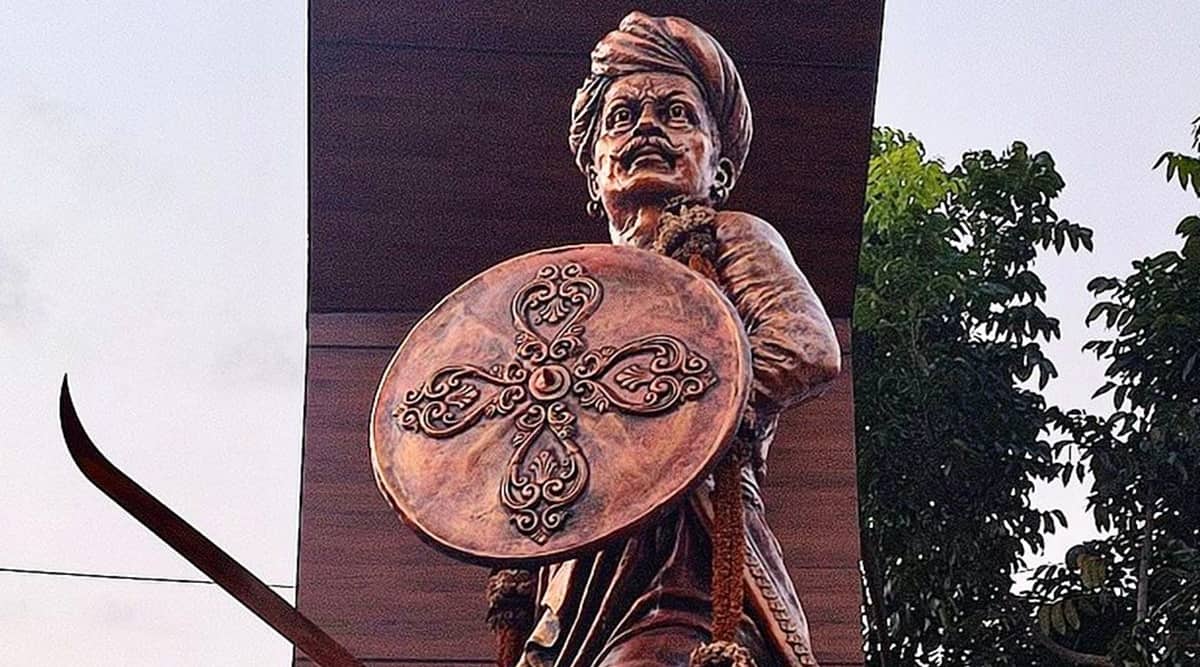 The Karnataka government is likely to hand over the Sainik school being developed in the name of freedom fighter Sangolli Rayanna at his birthplace in Belgavi district, to the Defence Ministry after completing the works, Chief Minister Basavaraj Bommai said on Monday.

“I have held talks with Defence Minister Rajnath Singh in this regard already,” he said.

Bommai further said that the school is being built at an estimated budget of Rs 230 crore “in a bid to nurture patriotism and discipline among the youth.”

The school is being developed on a 70-acre plot at Sangolli in Bailahonga taluk.

A senior official from the Chief Minister’s office told The Indian Express that the campus will comprise hostels, auditorium, canteen, library, residential facilities for teaching and non-teaching staff, and indoor and outdoor sports facilities.

“Most of the works have crossed halfway now. The state government is likely to hand over the operations of the school to the Centre as the Defence Minister is keen on developing it as a model sainik school,” the official added.

The Sangolli Rayanna Development Authority is in charge of executing the project. The Siddaramaiah-led government in 2017-18 had allocated Rs 267.7 crore to build the school and develop infrastructure at Sangolli to turn it to a tourist destination.

Rayanna is highly regarded for his service during the time of Rani Chennamma, the then queen of the erstwhile princely state. He was at the forefront to fight the East India Company but was executed by the British at about three kilometres from Nandgad in 1831.

5 morning habits that are good for your body