The Karnataka State Commission for Protection of Child Rights (KSCPCR) has warned schools that they would face action if they continue to block online classes for not paying school fees in full for the 2021-2022 academic year. 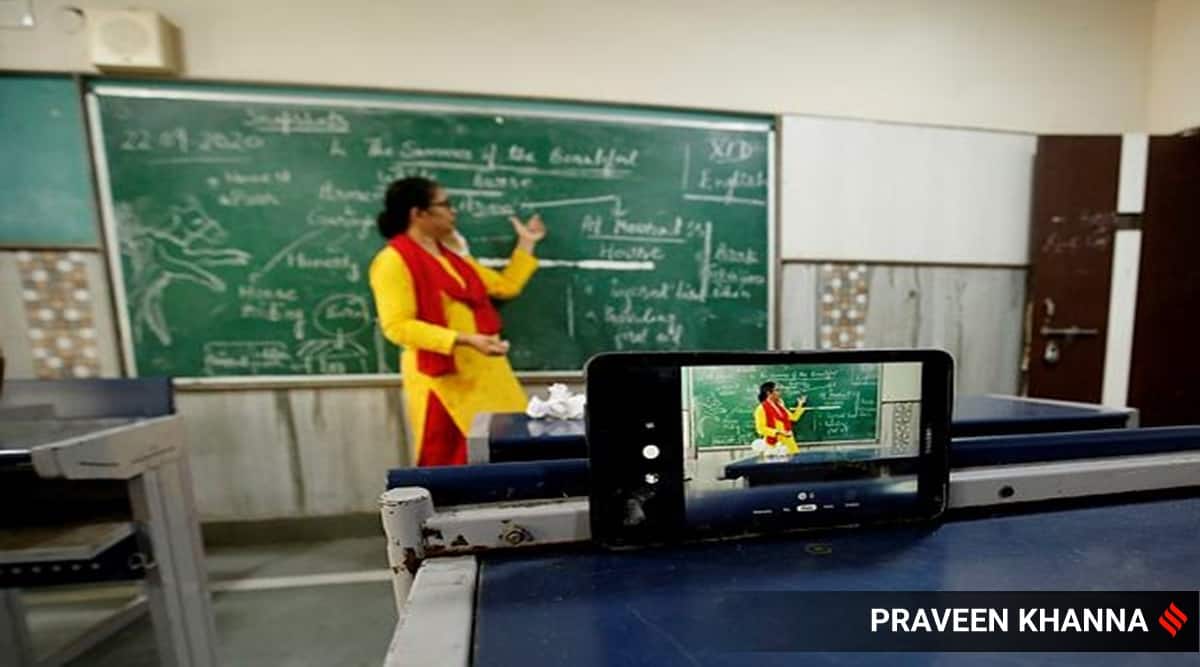 The Karnataka State Commission for Protection of Child Rights (KSCPCR) held a hearing with as many as 14 private school managements in the state based on complaints from parents that they had allegedly blocked online classes not paying the entire school fee for the ongoing 2021-2022 academic year.

According to KSCPCR chairman Fr Antony Sebastian, most of such schools mentioned in the complaint were affiliated to central boards. A total of 19 managements were summoned by the Commission, after which hearings were held across two days.

“While all school managements who turned up before the Commission agreed to unblock online classes as per our orders, those failing to comply with it would face action. Block Education Officers (BEOs) will be recommended to cancel the No Objection Certificate of such schools,” he said in Bengaluru.

Meanwhile, several parents urged managements to communicate a “comprehensive” fee breakup to the parents specifying dates by which it has to be paid. “This should ideally be up on a public platform, be it on the school’s website or elsewhere. Such an action would make the process transparent and would avoid several issues of accountability. There have been instances already where students of the same class have been charged differently these days,” Gowtham K, a parent representative of a school in Bengaluru said.

UP: Police get court’s nod to conduct polygraph test on 5 accused in Unnao kidnapping case

‘Govt staffers accused of crimes against women to lose benefits’