Although Karnataka tops the list with the highest number of registrations among other states, there are still many institutions that need to be registered,” said Higher Education Minister C N Ashwathnarayan. 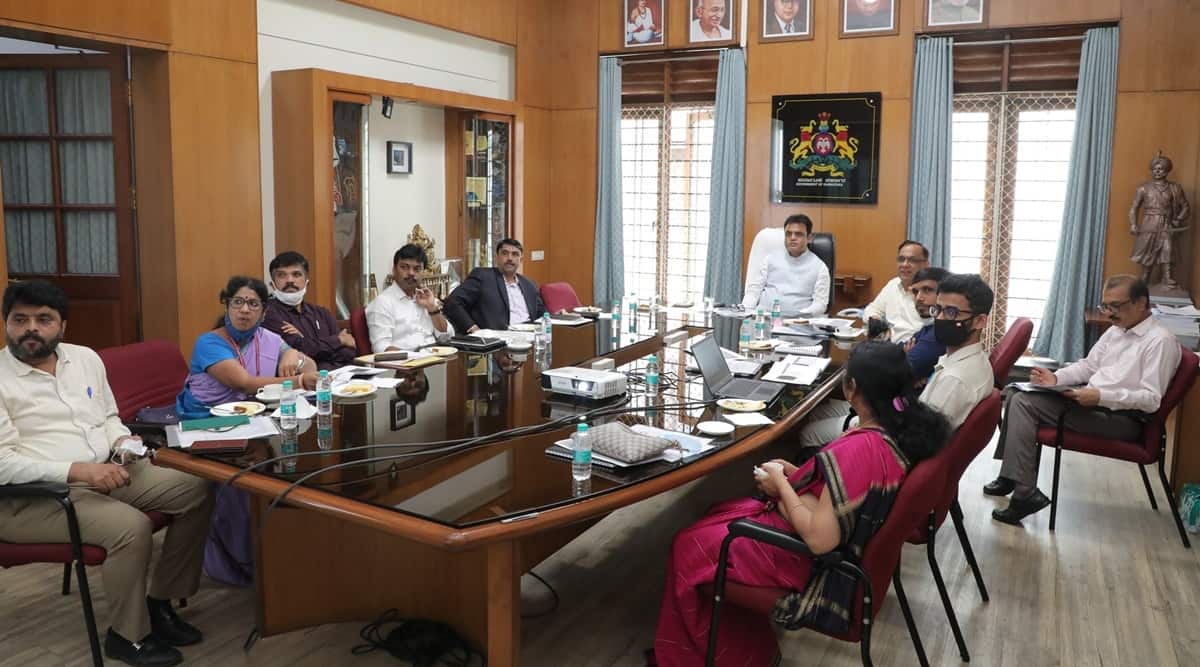 As many as 87 higher educational institutions from Karnataka have completed the process of registering themselves on the National Academic Depository (NAD), state Higher Education Minister C N Ashwathnarayan said Thursday.

“This includes 18 government-run universities and 17 private universities from the state. Although Karnataka tops the list with the highest number of registrations among other states, there are still many institutions that need to be registered,” he said, urging others to expedite the process.

In a review meeting of NAD held in Bengaluru, the minister instructed Additional Chief Secretary (Higher Education) Kumar Naik to issue a circular to all the universities on the matter.

Elaborating on the initiative, Ashwathnarayan said, “NAD works as a digi-locker, where all kinds of educational documents (marks cards, graduation certificates etc) of students starting from SSLC (Class X) to PhD can be stored in the digital format. While joining for further studies or employment, these documents can be directly used.” He added that the system guarantees safety to original documents and leaves no chance to be fabricated.

According to officials of the Higher Education Department, SSLC marks cards from the year 2007 to 2021-22 are being uploaded at present. “As many as 2.26 crore documents have been uploaded to date from the state,” officials apprised the minister.

Women’s Pro Tour back on course