Ranaut's plea in HC challenged the entire proceeding initiated by the magistrate, including all the orders and summons issued till date 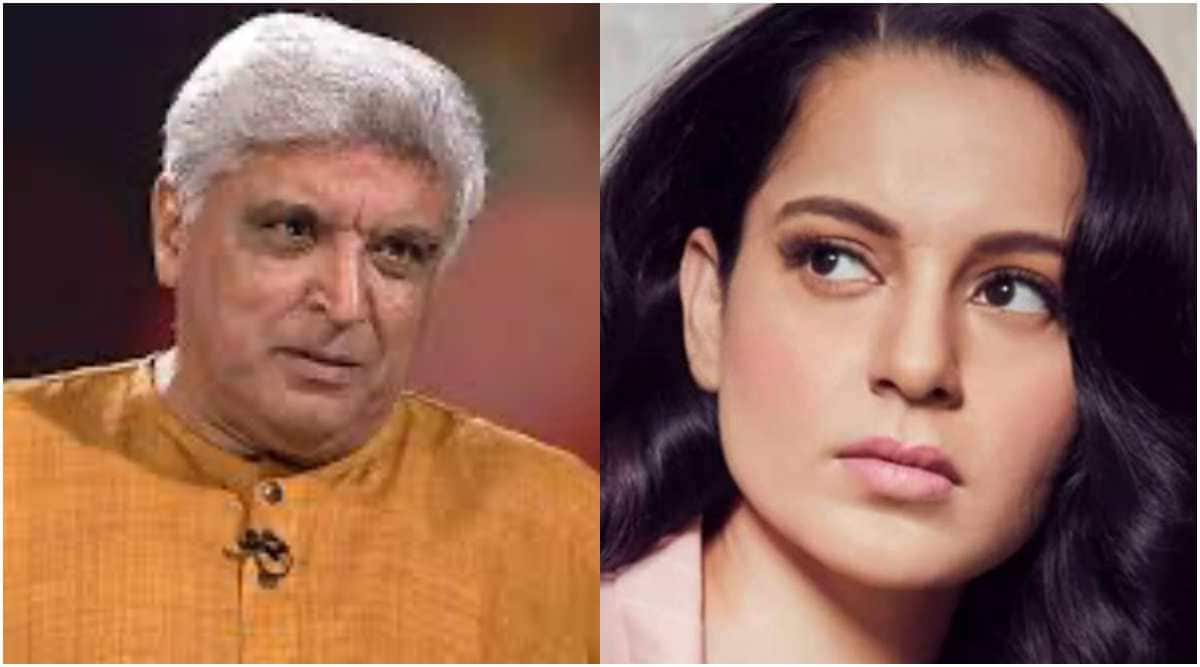 In his complaint filed last year, Akhtar had alleged that Ranaut made defamatory statements on national and international television, “in what appears to be a clear campaign to malign and tarnish the reputation of the complainant in the eyes of the general public”.

After the Magistrate Court, Andheri, issued a process against her in February this year and a bailable warrant in March this year, Ranaut had appeared before the magistrate and applied for bail, which was granted.

The Dindoshi Sessions court in April this year dismissed an appeal filed by Ranaut against the Magistrate court order.
Ranaut’s plea in HC challenged the entire proceeding initiated by the magistrate, including all the orders and summons issued till date, and said the magistrate, instead of simply directing Juhu Police to conduct an inquiry, was first duty bound to examine Akhtar and the witnesses named in complaint on oath, as per Criminal Procedure Code.

The magistrate ‘blatantly’ used police machinery to ‘illegally’ collect signed witness statement by way of inquiry conducted by a police officer, which is completely ‘unheard of,’ the plea said.

“The magistrate failed to appreciate that he was duty bound to protect rights and interest of the proposed accused, while hearing any complaint at the stage of inquiry and also at the time of taking cognizance of the complaint,” the petition said.

Such a practice, if allowed, will set a wrong precedent for other magistrates and also affect the right and liberties of the accused in cases, Ranaut’s plea filed through advocate Rizwan Siddiquee said.

The plea sought from the HC to declare the signed witness statement collected by police on direction of Magistrate as illegal.

The HC is likely to hear the plea on July 26.

Governor can’t use ‘delaying tactics’ on advice of Council of Ministers: Experts

‘He likes to get in that tussle’: Australia quick Hazlewood on what gets Virat Kohli fired up

Cosplay star AK Wirru on his first costume, whether cosplaying is an art form and more

‘Consumer fora should not be harsh on small businesses’