More than 250 Afghani students are currently studying in various courses at Chandigarh University. Panjab University and other colleges in Chandigarh have also been receiving students from Afghanistan for several decades now. 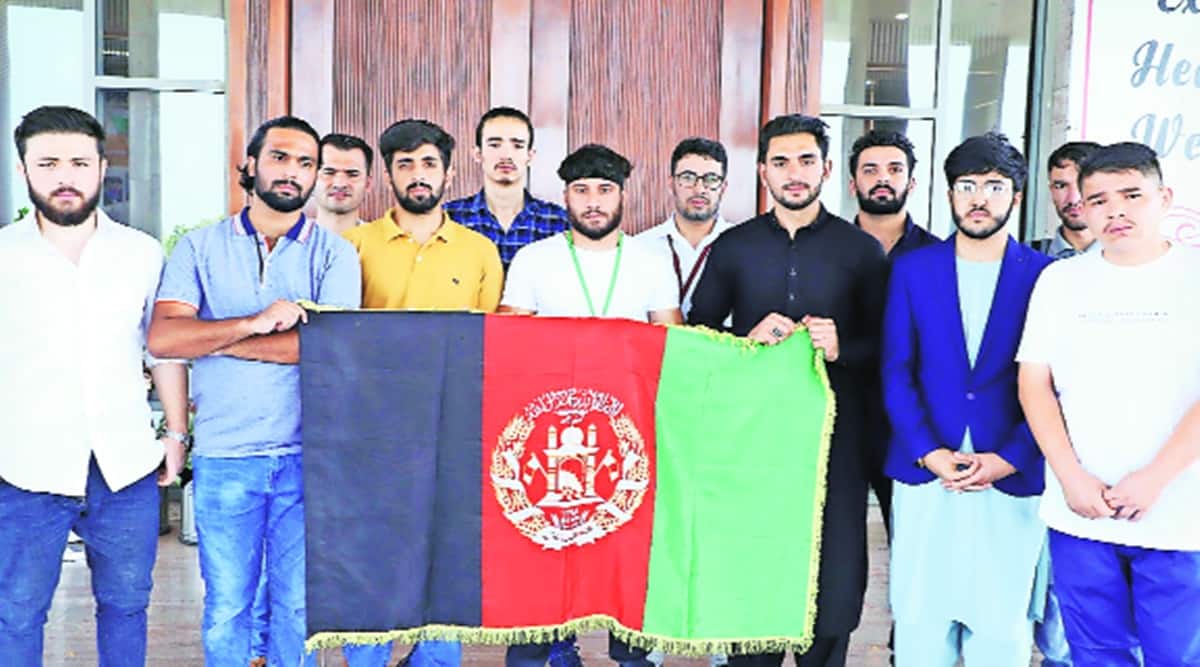 A large number of students from Afghanistan studying in the tricity expressed their shock and dismay at the Taliban takeover of their country.

Referring to the dire situation in Afghanistan, they appealed to the international community, including the Government of India, to help in restoring peace in their country.

Ramin, a Civil Engineering student at Chandigarh University from Herat, appealed to the world leaders to intervene to ensure that the education of the students is not affected by the change of regime.

Sukhrullah, another Afghani student pursuing MBA in the University, was worried about the students stuck in Afghanistan due to the closure of educational institutions in India. “I appeal to the Government of India to take necessary steps to evacuate these students as soon as possible”.

Some students were also worried about their soon-to-expire visas. Mustafa, a BBA student from Kabul, said, “There are many Afghani students whose visas or passports are about to expire. In view of the current situation, we request the Indian government to extend the visas”.

More than 250 Afghani students are currently studying in various courses at Chandigarh University. Panjab University and other colleges in Chandigarh have also been receiving students from Afghanistan for several decades now.

The students rued that the political situation in Afghanistan has created new challenges for their future.

For the last one week, Afghani students in the tricity have been getting together to protest against the Taliban.

On Saturday, one such group protested at the student centre at PU.

Meena from Badakhshan province, who is a student of Dev Samaj College for Women, Sector 45, Chandigarh, likened the condition of Afghanistan to that of Palestine. “We do hope the government and citizens of India and the world will stand up for us.”

Ali Nazar Nabizada from Kabul, who studies at DAV College, feared that women could again lose their hard earned rights under the Taliban. “We can’t let that happen. We can’t lose all the gains we made in these two decades.”

Soon, you can buy groceries on Nandini’s e-dairy portal

Sensationalism or realism? Films inspired by Sushant Singh Rajput draw flak – Is it too soon to cash in on a tragedy?