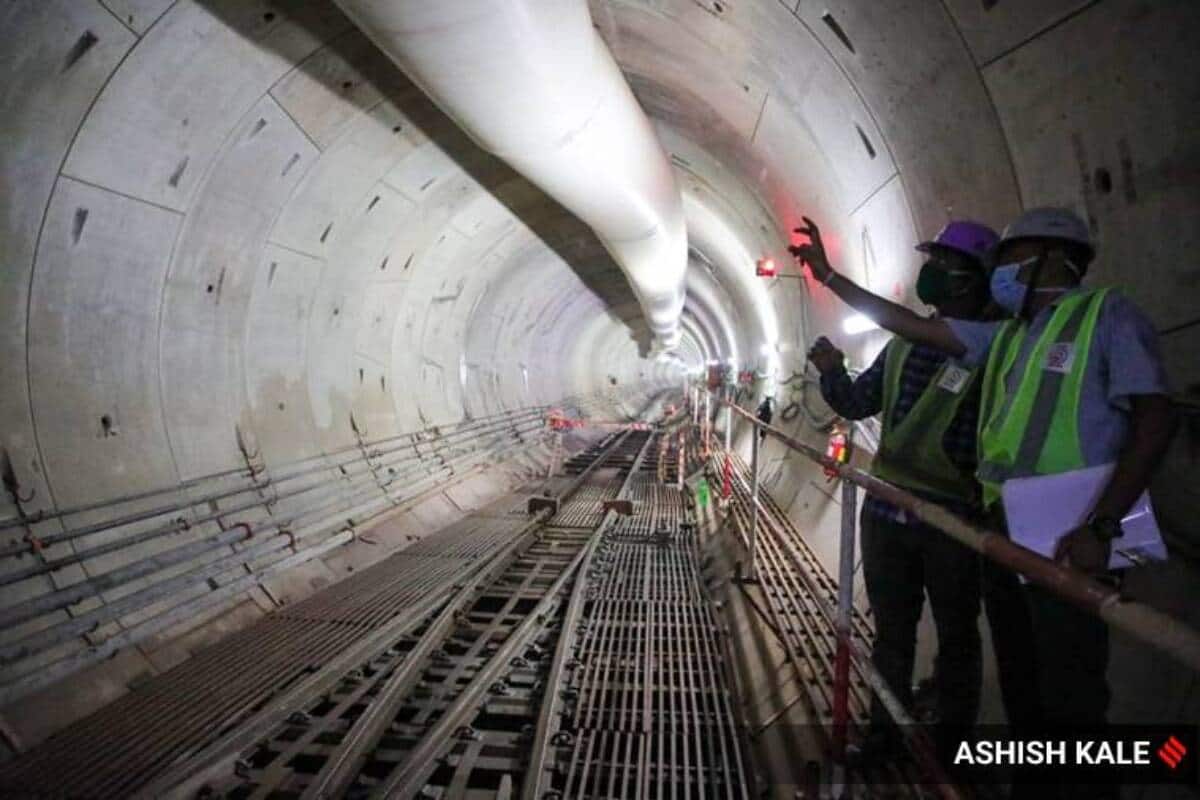 Pune has for the first time an underground tunnel cutting across the Mutha river. Developed by the Pune Metro Rail, it will serve as a route from Shivajinagar to Swargate.

“Another first for Pune. There are many bridges over Mutha river with a few of them centuries old. The Pune metro rail has constructed the first underwater metro tunnel below the Mutha river bed for its underground route on April 26,” said Hemant Sonawane, Public Relation Officer of Pune metro rail.

There are two tunnels for up and down routes of the metro rail, with 240 metres and 223 metres of it completed between Civil Court and Budhwar Peth metro stations, he said, adding it took a month to cross the Mutha river and it was completely smooth without any problems.

At the same time, underground tunnels for the same route are being constructed from Swargate towards Mandai and a 480- meter long tunnel has been completed so far.

The ongoing Pune metro rail had already constructed an underground tunnel of 1.6 km stretch from Agriculture College to Civil Court in Shivajinagar.

“The tunnel had already crossed two proposed stations of Shivajinagar railway station and Civil Court while heading towards the Phadke haud station. The work on the underground metro rail station is also simultaneously going on,” he said.

The Maharashtra Metro Rail Corporation (Maha-Metro) is executing the Pune Metro Rail Project, which has two corridors — one from Vanaz to Ramwadi which is an elevated line; and the other from PCMC to Swargate, which is elevated from PCMC to Agriculture college and thereafter underground up to Swargate. The underground section is about six km with stations proposed at Shivajinagar bus stand, Civil Court, Phadke houd, Mandai and Swargate.

The PMC has also directed the Pune metro rail to prepare a detailed project report (DPR) for extending underground metro rail route from Swargate to Katraj.

To draw up road map ahead of UP polls, BJP state working committee to meet on March 15

Pakistan is vulnerable to the impending ideological storm in Afghanistan

Under water: How rising waters cost us all