IVRU will facilitate the advancement of snakebite therapy in India and act as an incubation centre for startups on venom research. It will also have a serpentarium with around 500 snakes, besides other venomous creatures 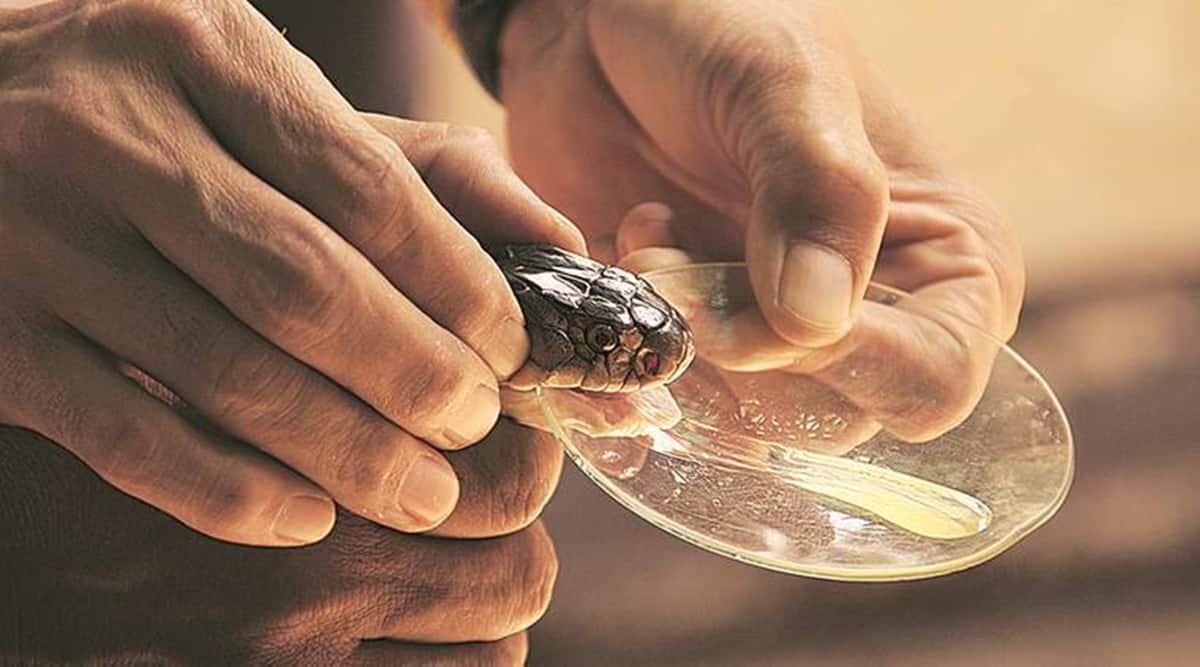 A venom research centre will be established in Bengaluru on the premises of the Institute of Bioinformatics and Applied Biotechnology (IBAB) in Helix Biotech Park. The centre, to be known as the Indian Venom Research Institute (IVRU), will be set up in association with the Evolutionary Venomics Lab under the Indian Institute of Science (IISc), at a cost of Rs 7 crore.

IVRU will facilitate the advancement of snakebite therapy in India with particular focus on Karnataka. It will act as an incubation centre and will house startups that focus on venom research. The institute will be funded by the state’s IT&BT Department.

The centre will also have a serpentarium which will house around 500 snakes belonging to about 23 species, besides other venomous creatures, including scorpions and spiders.

IBAB will be the nodal implementing institution and IISc’s Evolutionary Venomics Lab will be the partner. “The centre will enable the characterization of venom variation and formulation of India’s next generation anti-venom. The centre will also play a major role in quality assessment of venoms for the manufacturing of life saving anti-venoms, efficacy testing of commercial Indian anti-venoms, resource development for anti-venom strategies, wildlife forensics analysis of venom, biodiversity, biotechnological innovations and outreach about the importance of the species in the ecosystem,” read the government order signed by Shalini K Hegde, undersecretary to government, IT&BT Department.

Karnataka sees more than 7,400 cases of snakebite on an annual basis. The state government aims to reduce deaths and impairment caused by snakebites by 30 per cent by 2030.

Covid-19 vaccine production will be sufficient for global adult population by January: IFPMA

Shah Rukh, Salman or Aamir: Netflix ‘Khan-not’ decide who danced better. Can you?

After ‘Asuran’, Vetri Maaran signs his next with Elred Kumar