An AAP delegation led by Leader of Opposition Harpal Singh Cheema left for Lakhimpur Kheri to express solidarity with the protesting farmers. 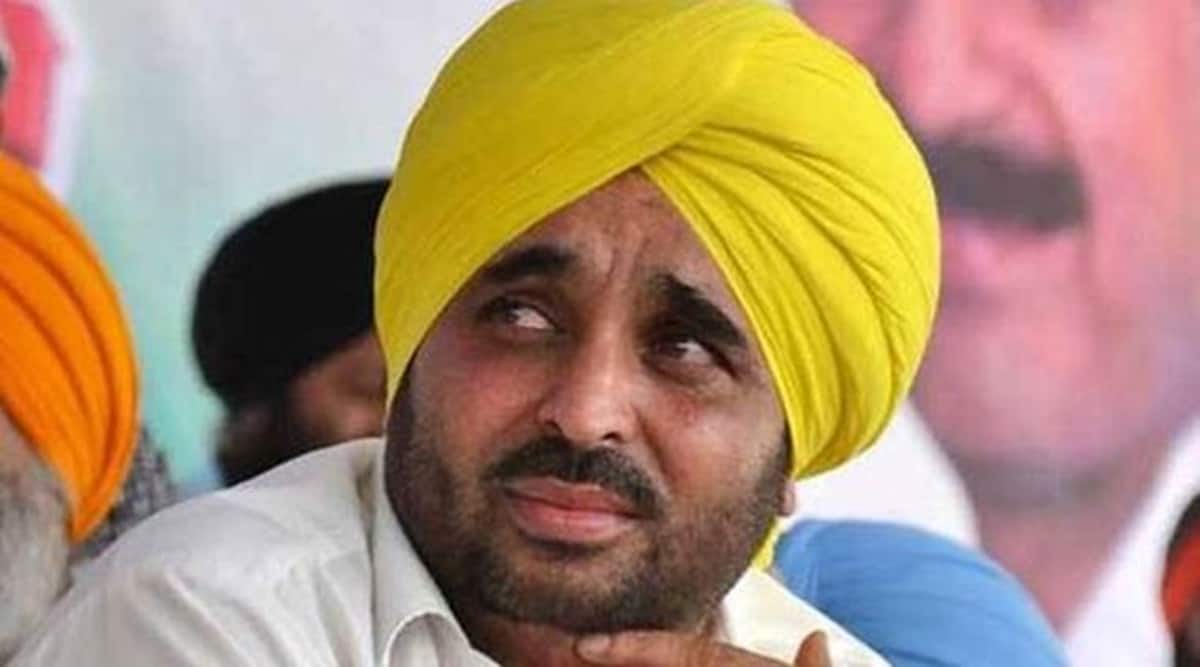 The Aam Aadmi Party (AAP) Monday demanded that Union minister Ajay Mishra be dismissed from Cabinet and his son be arrested immediately in connection with the violence during a farmers’ protest in Lakhimpur Kheri on Sunday which claimed lives of eight people, including four farmers allegedly run over by a convoy of BJP workers.

Farmer leaders had claimed that the minister’s son Ashish Mishra was in one of the cars which they alleged knocked down some protesters, a charge denied by Ajay Mishra. The Uttar Pradesh police have booked several people, including Ashish, in connection with the violence.

Party’s Punjab president Bhagwant Mann said, “What could be a bigger hooliganism than the son of a Union minister of State for Home, under whom the police department falls, is involved in the ruthless killing of farmers”.

Mann said about 700 farmers have died during the ongoing farmers’ movement and alleged that now BJP leaders’ relatives have started attacking the farmers.

He said it is “clear from the ruthless killings of the country’s annadatas that there is no democracy in Uttar Pradesh and the country, but the goonda raj of batons and bullets”.

In a video, Mann appealed to the people to take this matter to the international level.

He also questioned Prime Minister Narendra Modi’s silence on the incident saying that he only talks about his ‘Mann Ki Baat’, but does not listen to the ‘Mann Ki Baat’ of the people.

An AAP delegation led by Leader of Opposition Harpal Singh Cheema left for Lakhimpur Kheri to express solidarity with the protesting farmers.

Addressing media, party co-in-charge for Punjab, Raghav Chadha said that “the spirit of the Maharajas and the British who used to crush the common people under elephants and horses has entered the Narendra Modi-led central government and the Yogi government of UP”.

Chadha, who is part of the delegation, said they have three major demands – the arrest of Union minister’s son Ashish, fair investigation of the case and punishment to the culprits, and sacking of Ajay Mishra from Union Cabinet.

Cheema said the Yogi government has created an emergency-like situation in Uttar Pradesh.

EC urged to prevent “misuse” of power by TRS

Lopetegui speaks on his future after Real Madrid thrashed by Barcelona

Villagers jittery after crocodile is spotted near Ramanathapura 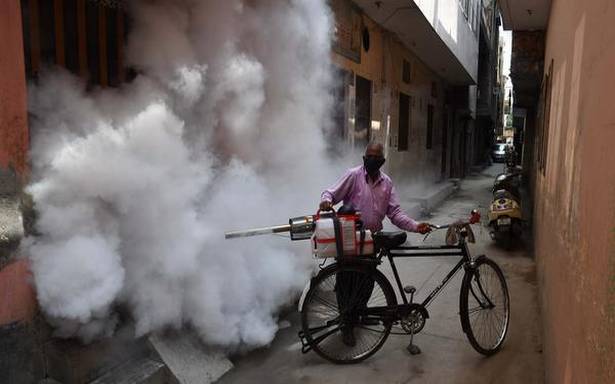