Electioneering in Damoh began from the end of last month, soon after nominations were filed, and continued till April 15. 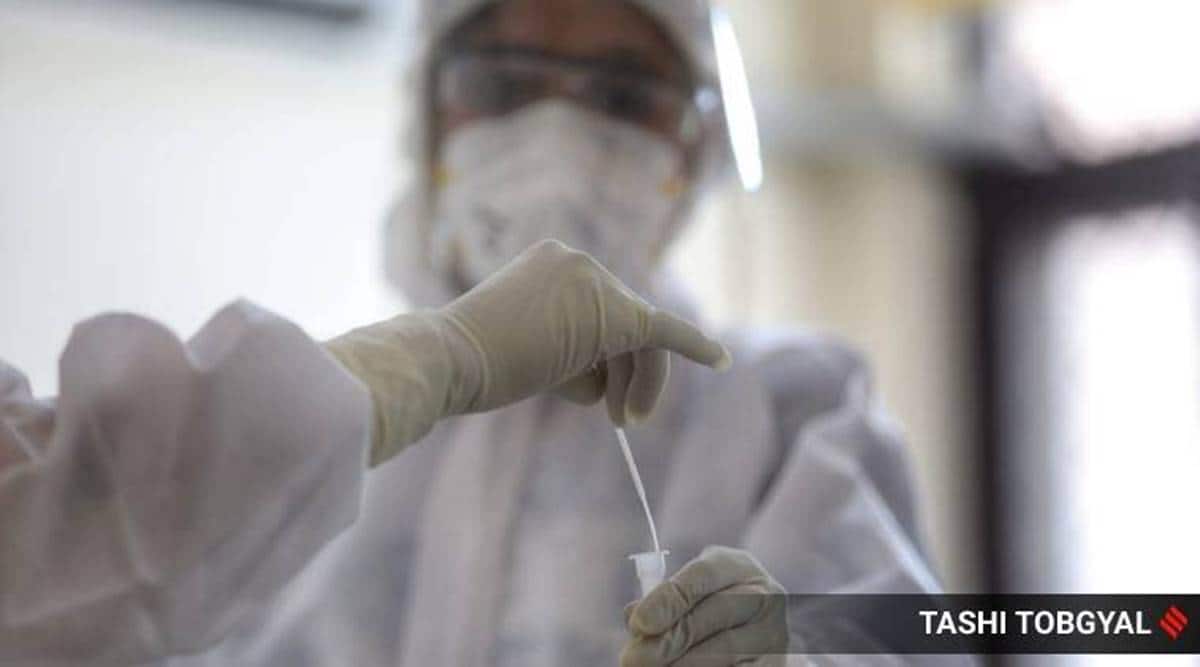 Two days before the results of its Assembly by-poll, Madhya Pradesh’s Damoh is reeling under the burden of Covid-19 cases that spiked manifold during and after a high-pitched election campaign.

Electioneering in Damoh began from the end of last month, soon after nominations were filed, and continued till April 15. In that time, the biggest political names of the state—Chief Minister Shivraj Singh Chouhan, Rajya Sabha MP Jyotriaditya Scindia, former Chief Minister Digvijay Singh and state Congress chief Kamal Nath—descended upon the constituency to hold rallies, roadshows and Janata Sabhas.

All this was happening as cases soared in the rest of the state, with a lockdown being imposed in urban areas. Damoh, however, was left out of this lockdown, thanks to the by-poll necessitated by the resignation of Congress MLA Rahul Lodhi who joined BJP in October.

It was only on April 19—two days after voting—that the lockdown came into effect here. By April 29, the district had recorded its highest single-day jump in new cases—129.

The results will be announced on May 2.

On April 16, Digvijay Singh tweeted that he had tested positive. He quarantined himself in his Delhi residence.

Chouhan and Scindia cancelled their roadshows planned for April 15. This was also the day Congress candidate Ajay Tandon tested positive.

On polling day—April 17—Covid fear had set in. Damoh saw a voter turnout of 59.6 per cent—15 percentage points lower than the Assembly poll turnout in 2018.

Congress state Mahila Morcha chief Mandvi Chouhan, who was said to have been laying the groundwork for the party in the poll run-up, fell to the virus on Thursday.

BJP’s former Damoh district president, Dev Narayan Shrivastav, also died Thursday after suffering a brain haemorrhage. He was being treated at Jabalpur where he also tested positive for Covid-19.

Several local-level leaders from both parties contracted the viral infection amid the campaigning.

Asks Kamaljeet Hurra, who runs a hardware store in Damoh: “Couldn’t these by-polls be delayed? Is there no rule in the EC’s rule book for such an unprecedented situation?”

Three persons, including husband and wife, arrested for chain snatching in Oshiwara