The association’s members claimed that the OMCs had carelessly handled the introduction of ethanol-blended petrol (EBP) without due consideration for the technical aspects. 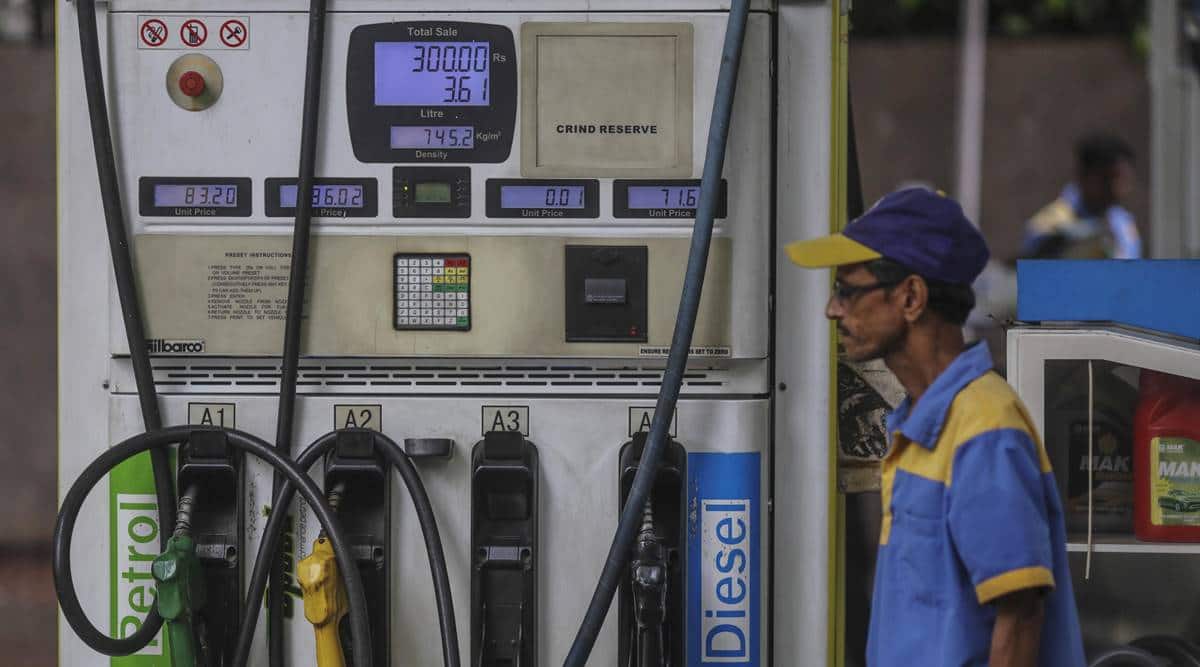 The West Bengal Petroleum Dealers’ Association on Monday called a 24-hour strike by petrol pumps across the state in protest against oil marketing companies (OMCs) for allegedly not meeting the long-pending demands of petrol dealers. Most fuel stations are likely to remain closed from 6 am on Tuesday.

The association’s members claimed that the OMCs had carelessly handled the introduction of ethanol-blended petrol (EBP) without due consideration for the technical aspects.

In a statement, the association said, “Improperly blended EBP is highly hygroscopic, it absorbs water (from atmospheric humidity and rainwater seepage into the underground tanks at petrol pumps) which later settles out into a separate layer. This separate water layer in underground tanks as well as vehicle fuel tanks is the problem as customers extort compensation from dealers for damage due to adulterating petrol with water and underground tanks have to be decontaminated, both of which cause massive financial losses to dealers. The other issue is the short supply of fuel to petrol pumps by the respective OMCs, which is a long-standing and perennial one and is invisible to the other.”

The association claimed that a large portion of dealers’ profits is spent on adjusting for the pilferage of fuel during transit, which can be as high as 1 per cent of the amount of fuel loaded. In a typical tank carrying 12KL of fuel, the amount is close to Rs 12,000.

“….We are of the firm belief that the OMCs have failed in their commitment to us as our principals in ensuring supply of good quality product in accurate and full quantity, which can be sold confidently to the public. The issue is now so critical and detrimental to our business that we are left with no choice but to start a state-wide agitation,” added the dealers’ organisation.

Man dies at Byculla station after jumping in front of train