The IMD's seven-day forecast indicates that rainfall is likely to continue till September 29, along with the possibility of thundershowers on Sept 28 and 29. 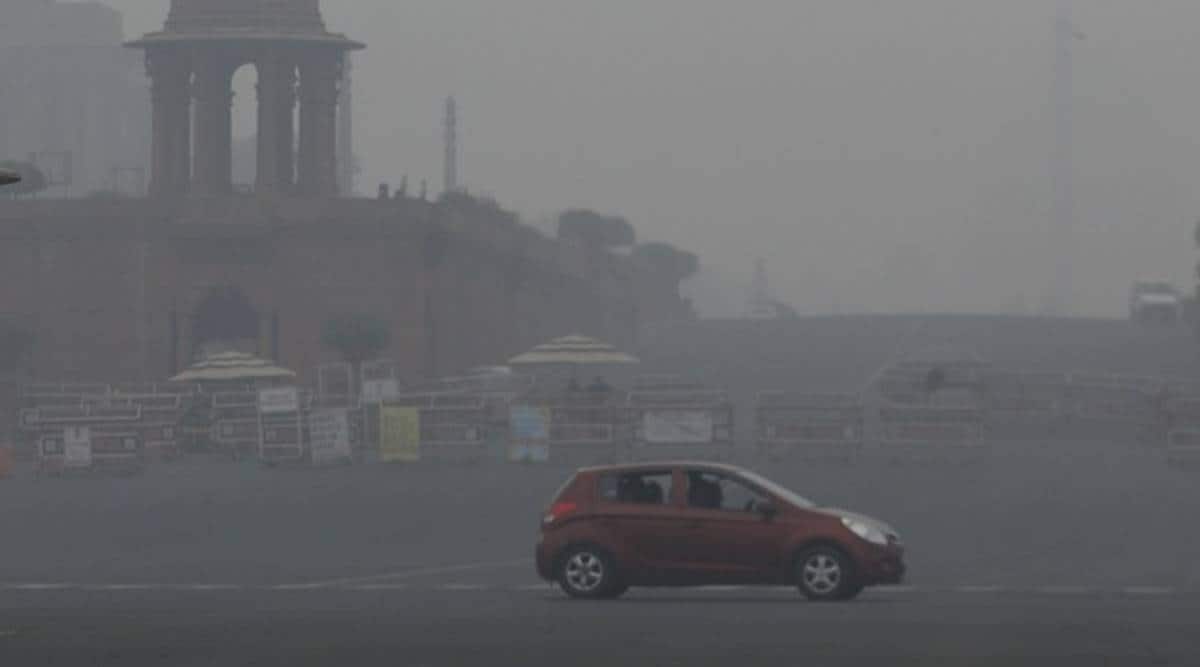 The India Meteorological Department (IMD) has predicted cloudy skies and light rainfall in Delhi on Friday. The maximum temperature is likely to be 34 degree Celsius, while the minimum could stand at 24 degree Celsius.

Light rainfall remains on the forecast for the weekend as well.

Parts of the city recorded rainfall on Thursday. The Safdarjung weather observatory, which provides representative data for the city, recorded 0.9 mm of rainfall. The observatory at the Ridge recorded the highest amount with 16.8 mm, followed by the Lodi Road station with 3.4 mm. Rainfall between 2.5 mm and 15.5 mm is categorised as ‘light.’

A cyclonic circulation persists over southwest Rajasthan, according to an IMD update on Thursday. The IMD’s seven-day forecast indicates that rainfall is likely to continue till September 29, along with the possibility of thundershowers on Sept 28 and 29.

Delhi has recorded rainfall on 16 days of this month so far. This is the highest number of rainy days for September at least from 2011 onwards. In 2020, September recorded three days of rainfall, while the figure for 2019 was six days.

This monsoon season, Delhi has recorded an average of 739.8 mm of rainfall across all weather stations. This is against a normal figure of 574.1 mm of rainfall from June 1 to Sept 23, marking excess rainfall for the season so far.

No bar on activists: Minister

The man from Madhubani