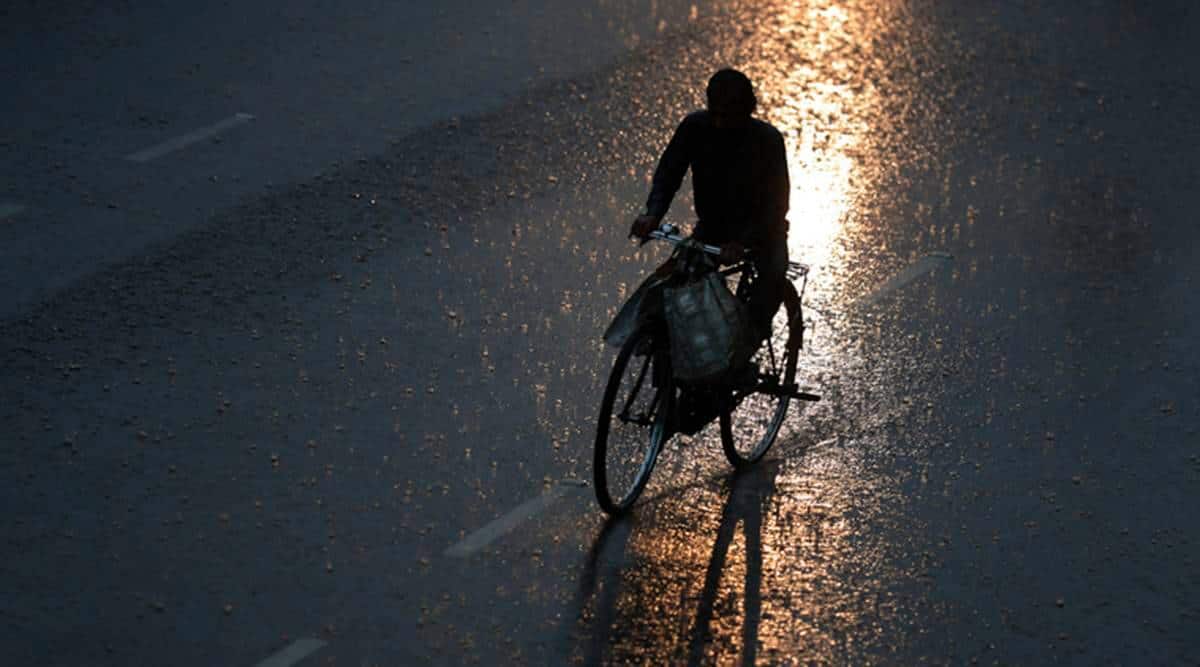 The Telangana government Thursday issued a flood alert in the state after heavy rains in the catchment areas of Godavari and Krishna rivers. Meanwhile, the India Meteorological Department (IMD) issued a red alert for the state, predicting heavy rains till Saturday.

Rains were also reported across all districts, with Nirmal receiving the highest rainfall overnight. Hyderabad received moderate rainfall, which left parts of the city inundated and an orange alert was sounded for the city.

Chief Minister K Chandrashekhar Rao instructed officials and public representatives to take preventive measures on a war footing as the intensity of the possible flood is increasing in the Godavari catchment areas due to heavy rains in the upper reaches of the Sri Ram Sagar Project in Nizamabad district.

The CM instructed minister Vemula Prashanth Reddy to monitor the preventive measures in the Balkonda assembly segment and in Nizamabad district. The CM instructed Chief Secretary Somesh Kumar to depute NDRF teams to Nirmal town, parts of which are submerged in water.

The state government also instructed district collectors, SPs, revenue officials and R&B officers to take preventive measures in the Godavari catchment area and evacuate people if necessary. The government urged people living in these areas not to venture out of their homes, as all lakes and rivulets are overflowing and breaching the safety marks due to the rains.

An alert has also been issued for floods in Krishna river areas as some upper riparian states opened the gates of several dams due to the heavy rains.

Rao instructed ministers and MLAs to remain in their districts and constituencies in the Godavari and Krishna catchment areas and monitor the flood situation from time to time. An alert has been sounded at Nizamabad, Nirmal, Rajanna Sircilla, Karimnagar, Khammam, Kumurambheem Asifabad, Mancherial, Jagtial, Peddapally, Jayashankar Bhupalpally, Mulugu, and Bhadradri Kothagudem, Warangal, Siddipet and Kamareddy districts.

The CM also instructed TRS leaders and cadres to be available at Telangana Bhavan in Hyderabad to monitor the situation. “Along with officials in the catchment areas, TRS leadership, from gram sarpanch to the ministers, have been asked to ensure people are not put to hardships,” the CM said in a statement.

Since there is a heavy to very heavy rain forecast for the next two days, the CM reiterated that people in these areas should not venture out and exercise caution. He also urged them to take care of their own safety.

‘Promoters holding in family firms on the rise’

U A Khader, among finest Malayalam writers, dies at 85

Mammootty: Hope Mamangam will become a game changer of sorts for Malayalam cinema

Another TV journalist booked for extortion