The court in June had directed the embassy to file affidavits disclosing the assets owned and held by it in India and also ordered it to deposit the award amounts with the Registrar General of the court within four weeks. 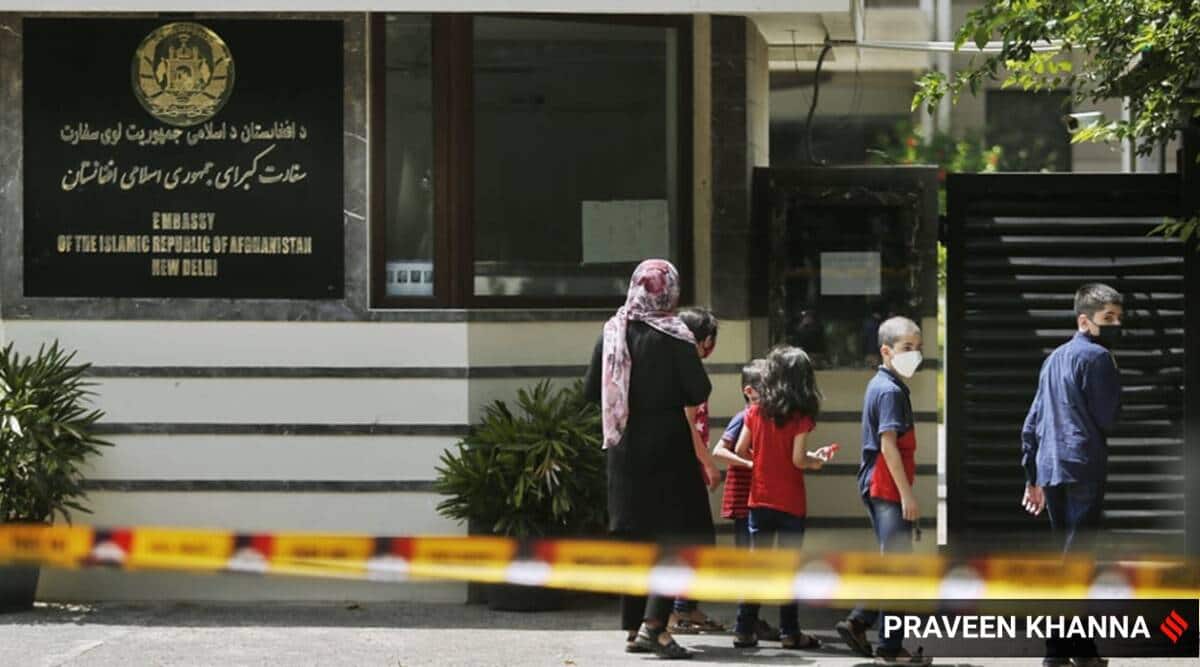 The Delhi High Court has directed a Delhi branch of the Kotak Mahindra Bank to ensure that a minimum balance amount of Rs 1 crore and 80 lakh is maintained in the Afghanistan Embassy’s bank accounts. The amount is owed by the embassy to an Indian company which had won an arbitral award.

The court in June had directed the embassy to file affidavits disclosing the assets owned and held by it in India and also ordered it to deposit the award amounts with the Registrar General of the court within four weeks. The latest order from the court has been passed in an application seeking attachment of movable and immovable assets of the embassy.

KLA Const Technologies Private Limited in 2008 had undertaken some work at the Afghanistan Embassy in New Delhi but due to certain disputes, the company later invoked the arbitration clause in the contract. In 2015, the Supreme Court appointed a sole Arbitrator to adjudicate the disputes between the parties. With Afghanistan avoiding the arbitration proceedings, the Arbitrator passed an ex-parte award in November 2018 in favour of KLA Const Technologies. Approximately Rs.1,72,65,000 has become due to it under the arbitral award dated November 26, 2018, as on May 6, 2021, the court was told in June.

The company in its latest application before the court submitted that in view of the collapse of government in Afghanistan and rapid takeover of the country by Taliban, the execution of the award in question has come under the cloud and that they may not be able to recover the amount in case the bank accounts of the Afghan embassy were not attached. The counsel representing the embassy told the court that an appeal against the June judgment passed by the court was pending before the Supreme Court and that they at present have no instructions in the case.

Justice Suresh Kumar Kait after hearing the counsel said that the arbitral award pertains to 2018 and despite the issuance of directions in June, the embassy has been unable to disclose the assets and its counsel before the court are pleading no instructions.

“Coupled with the fact that the prevalent political situation in Islamic Republic of Afghanistan is not clear, this Court is left with no option but to take on record the details of assets of judgment debtors so furnished on behalf of decree holder (company) in the present application,” said the court, while ordering the bank to maintain the minimum balance amount in the three accounts of the embassy.

The court said that the embassy would be at a liberty to approach it in case of any exigency. It listed the case for hearing on September 13 and asked the counsel representing the embassy to seek instructions before the next date of hearing.

Man rapes nurse, tries to kill her in Gadchiroli