Govind Kanda, HLP founder Gopal Kanda's brother, recently joined BJP and is expected to put up a strong fight at the Chautala stronghold. 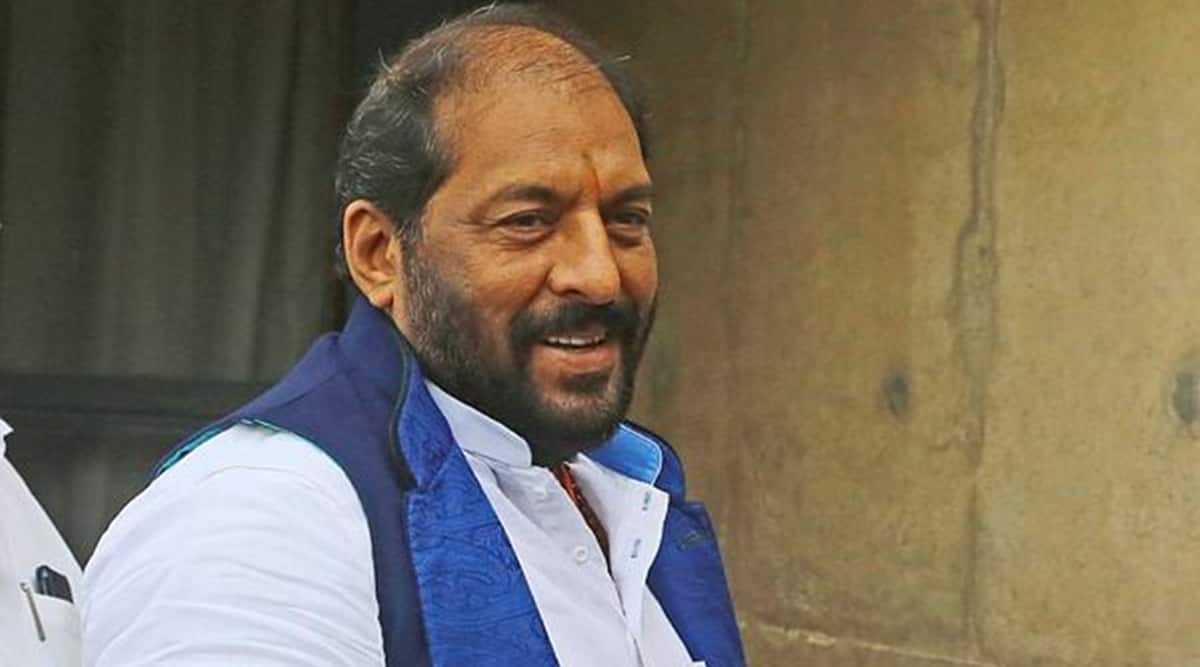 Haryana Lokhit Party (HLP) founder Gopal Kanda’s brother Govind Kanda, who recently joined BJP, will be contesting the upcoming bypoll of Ellenabad. Indian National Lok Dal (INLD) has already declared Abhay Chautala, who had quit the seat over farmer agitations, as its candidate. Congress is also expected to declare its candidate, likely to be Pawan Beniwal, today since Friday (October 8) is the last day of filing nominations.

The polling will be held on October 30 and counting on November 2.

While Abhay Chautala is considered quite popular in Ellenabad, Govind Kanda is no less due to his philanthropic activities. About three decades ago, Govind Kanda and Gopal Kanda used to be the Chautala family’s aides. However, they parted ways as both Kanda brothers started separate businesses and became one of the richest business families of Sirsa.

After the 2019 assembly polls when BJP fell short of the majority mark and had to ally with Jannayak Janta Party (JJP), HLP’s Gopal Kanda announced his support to BJP. Gopal Kanda was also about to join BJP, but due to his alleged involvement in two cases of abetment of suicide, BJP did not accept his support. However, now with his brother Govind Kanda joining BJP and getting a party ticket have made the bypoll a tough contest for INLD and Abhay Chautala.

Abhay Chautala, INLD’s lone MLA in the 90-member Haryana Vidhan Sabha, has been a three-time legislator from Ellenabad, which is considered a Chautala-clan stronghold.

The Ellenabad seat fell vacant eight months ago after Abhay Chautala resigned. It was a reserved seat from 1977 to 2005. Lokdal’s Bhagiram won from this constituency five times during this period. In 1977, he defeated an independent candidate, and a Congress nominee twice from 1982-87. However, Bhagiram lost in 1991 and got re-elected twice in 1996 and 2006.

In 2014 and 2019, Chautala had a close contest with Pawan Beniwal, an old associate. Both times, Beniwal contested in Ellenabad on a BJP ticket. However, recently Beniwal quit BJP, lending his support to the farmers’ agitation, and joined Congress.

‘TecHalli’ better moniker for ‘Silicon Valley of India’? Bengalureans give a thumbs-up