Party sources said that Gehlot will play an important role from “back end” through Health Minister Raghu Sharma, who is not entirely known for his political acumen. 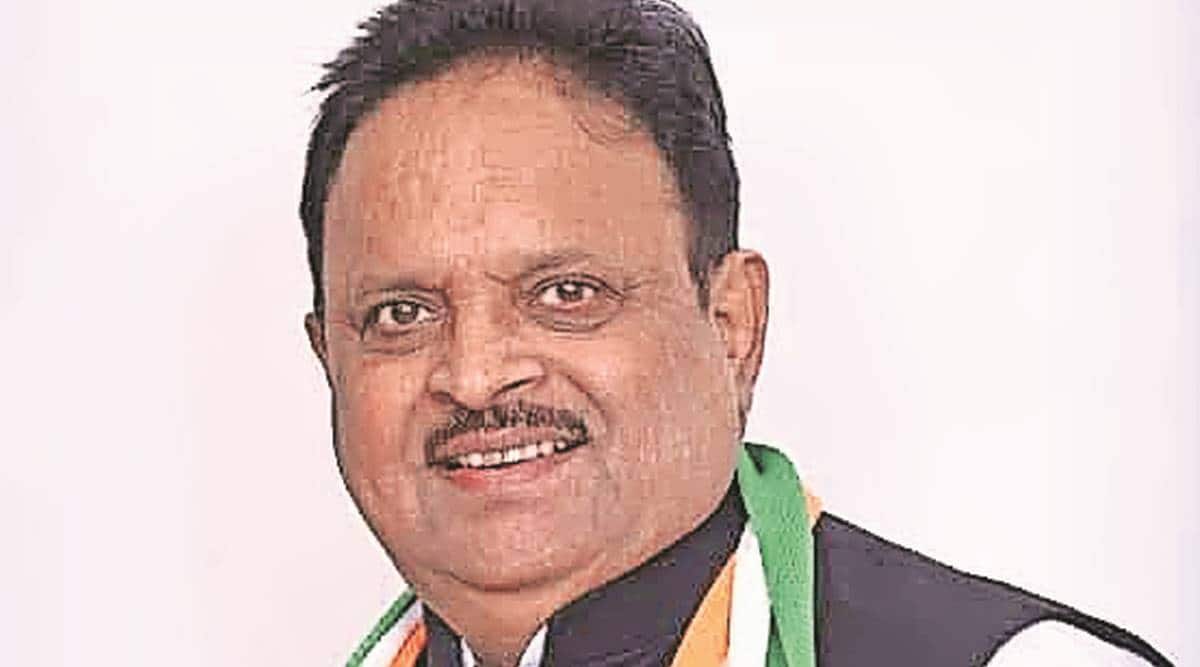 Four years since Ashok Gehlot gave the BJP a scare in Gujarat as party in-charge for the state, his Health Minister Raghu Sharma has been handed over the same task as Gujarat heads to polls in 2022.

Several factors came into play for Sharma to be chosen. Unlike in 2017, Gehlot is now the Chief Minister. Party sources said that Gehlot will play an important role from “back end” through Sharma, who is not entirely known for his political acumen.

He is a Brahmin and with the saffron party playing identity politics, this assumes significance since Congress needs to get the optics right. After arriving in Gujarat on Saturday for his three-day visit, among the first things Sharma did was to pray at Bhadrakali temple in Ahmedabad.

He has been active in politics since his youth and is known to be assertive when needed. “This will help him connect with youth leaders such as Hardik Patel and Jignesh Mevani,” a party leader said.

On being handed the responsibility in the home state of the Prime Minister and the Home Minister, Sharma said that “the challenge should be tough. And if you find a way through that challenge, that is with your hard work.”

‘Days Of Our Lives’ Spoilers: Ciara Can’t Deny Her Feelings For Ben, Another Sad Character Exit

From Maruti Baleno to Toyota Glanza, rebadging is the name of the game