The family had left home at 10 am in the morning and had driven to Statue of Unity in their own car. They had also posted photographs from their visit on Facebook and on their family WhatsApp groups. 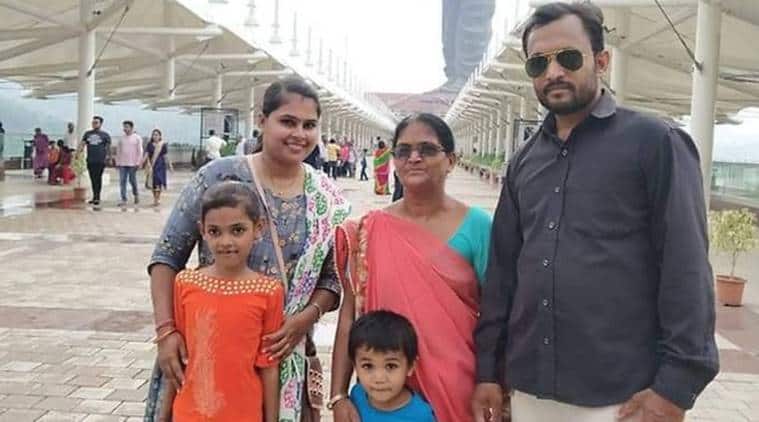 Five members of a family from Vadodara allegedly went missing under mysterious circumstances after visiting the Statue of Unity in Kevadia Colony of Narmada district. They were last captured in a CCTV camera outside the Children’s Nutrition park on the evening of March 1 (Sunday).

According to the police, Kalpesh Parmar along with wife Trupti, his mother Usha and their children Niyati and Atharv aged nine and seven respectively had visited Statue of Unity on Sunday. They had left home at 10 am in the morning and had driven to SoU in their own car. They had also posted photographs from their visit on Facebook and on their family WhatsApp groups. But their family alleges that the five never returned after that. Their phones have been switched off since then, the police said.

In the last conversation with their families, Kalpesh had informed his cousin that they were planning to go and meet a relative in Bharuch before returning to Vadodara. On Monday morning, when Kalpesh’s grandfather tried to contact him, his phone was switched off. He then tried to contact their relative in Bharuch who informed him that Kalpesh and his family never reached Bharuch. Kalpesh’s family members then reached Kevadia Colony and informed the police.

“They were last captured outside the Nutrition Park. We are examining more CCTV cameras to try and trace them. We are also getting their call details. So far there is no lead regarding their whereabouts,” said AM Parmar, police-inspector, Kevadia.

A missing persons’ complaint has been registered with the police and investigations are underway.

Over 400 cycles bought for Raahgiri rust away at fire HQ

Climate information centre to be set up