The city government on Thursday launched an online facility for commuters to obtain concessional passes for journeys aboard Delhi Transport Corporation (DTC) buses. The system is expected to benefit around nine lakh passengers in the Capital, the government said.

In the next phase of bringing transport services online, the Department will cover concessional passes for senior citizens and students, the Minister said. He added that integration of the online bus pass system with the common mobility card was also being explored. Mr. Gahlot said the DTC issues over 25 lakh bus passes annually, of which nine lakh are general category passes.

These can be applied for by logging on to www.dtcpass.delhi.gov.in., he added.

At present, passes can be obtained online for both air-conditioned and non-air-conditioned buses plying on all general routes, Airport Express services, Delhi-NCR-airport and Delhi to NCR towns (Gurugram, Faridabad, Bahadurgarh and Ghaziabad) routes. Applicants will have to bear Rs. 33 as printing and postal charges besides the pass amount. Ms. Joshi said the Department was focused on facilitating citizens through online services in a transparent and connected manner. 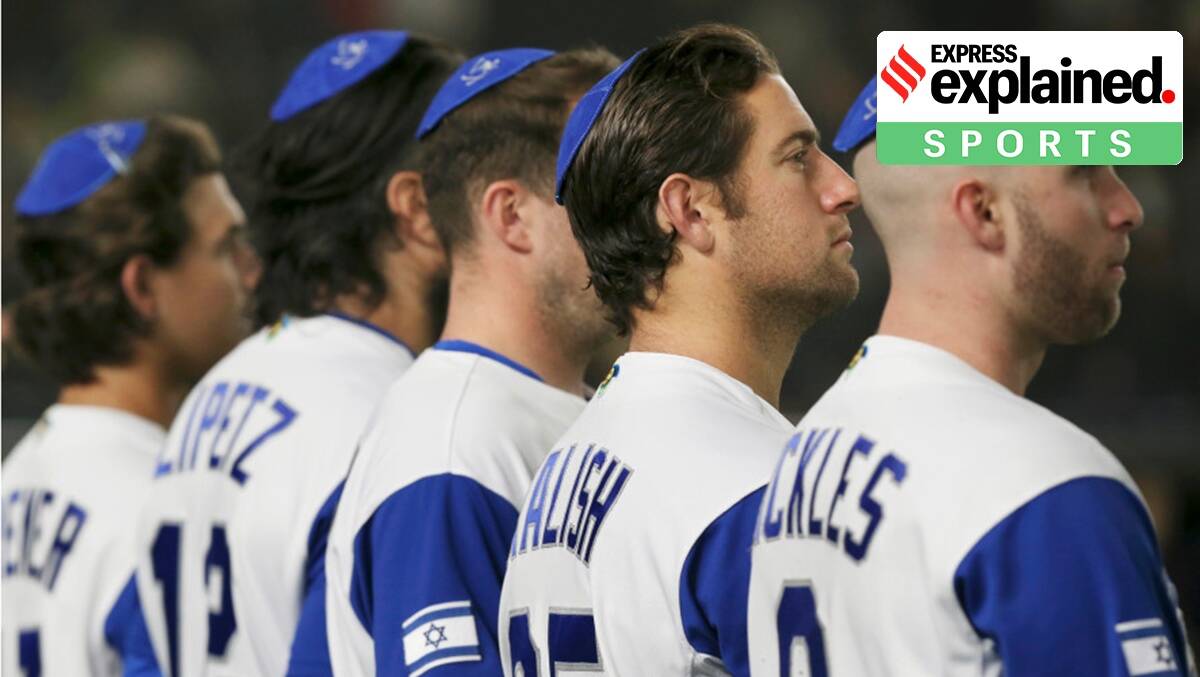