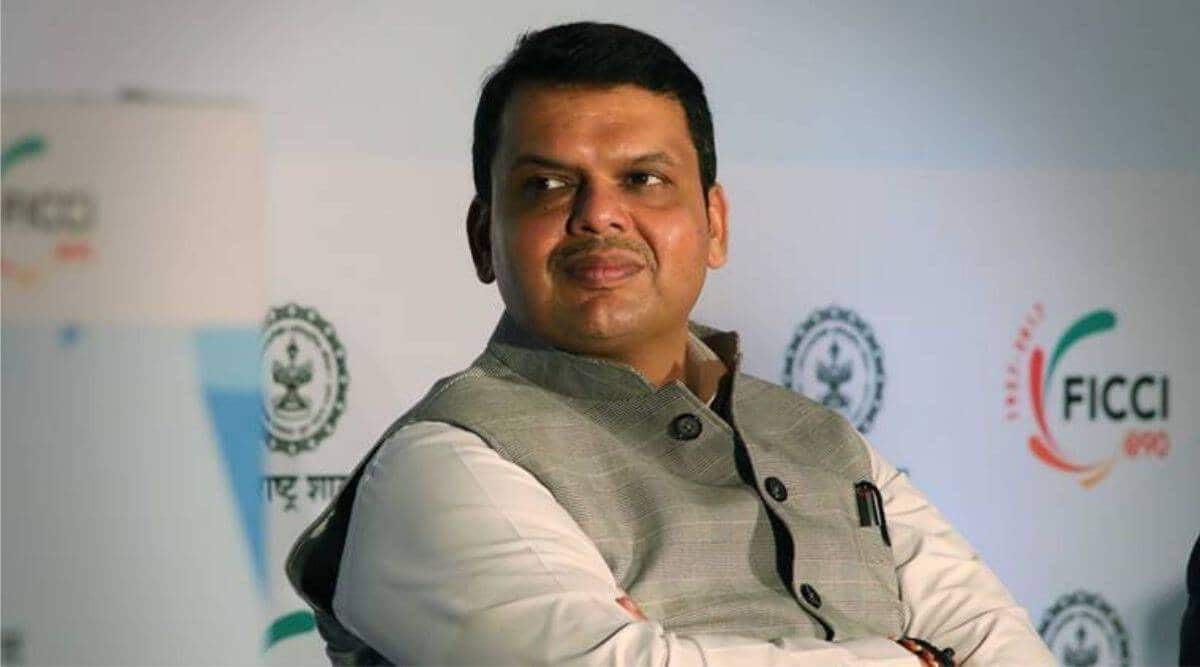 Former Maharashtra chief minister and election in-charge of Goa, Devendra Fadnavis, said on Monday that the BJP will contest the 2022 Legislative Assembly election under the leadership of Chief Minister Pramod Sawant, but whether or not he will retain the post if the party wins is a decision that the party’s national president and the parliamentary board will take.

Fadnavis, who was recently appointed the BJP’s election in-charge for Goa, said in Panaji on Monday, “Elections take place under the leadership of our chief ministers who have done good work but the announcement (of the CM candidate) is not made by the election in-charge. That is the right of our national president and the parliamentary board.”

“With unemployment at its peak, Goa’s youth are not getting jobs… Coming to Goa to discuss this issue with the people of Goa,” Kejriwal tweeted on Monday. He is expected to make an announcement on Tuesday.

Iranian tanker sought by US heads to unknown destination