The court also asked the CBI to file a status report before the next date of hearing, October 28. The court also issued a direction regarding the working of the CCTV cameras inside the prison. 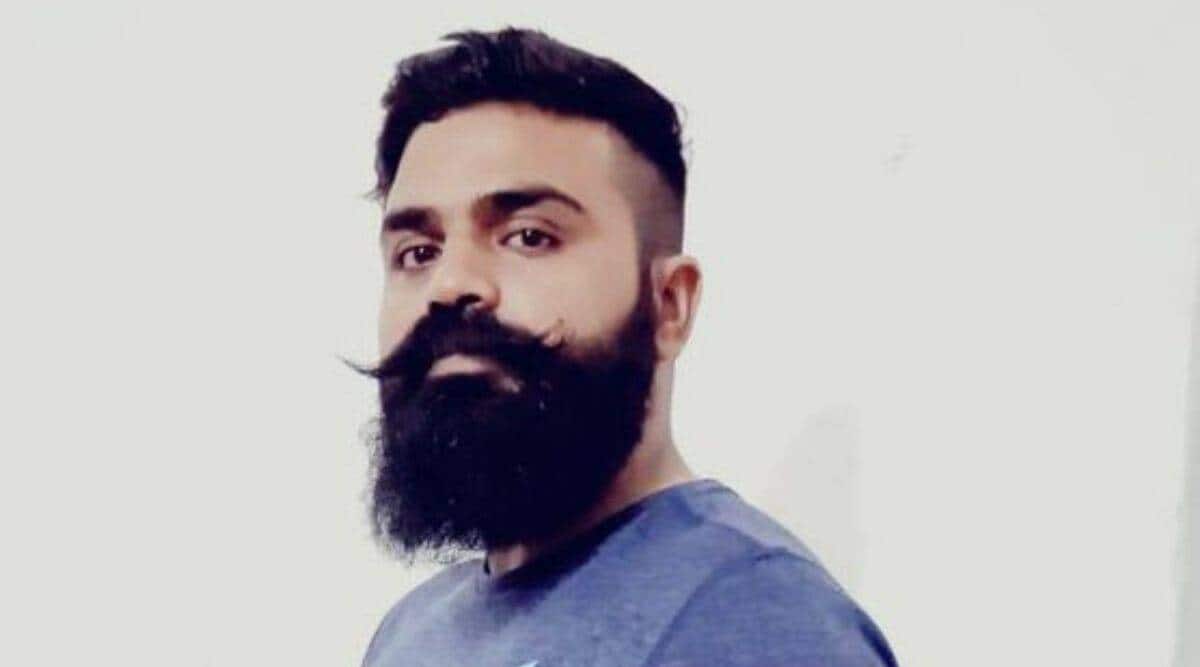 The Delhi High Court on Wednesday directed the Central Bureau of Investigation (CBI) to probe the death of 29-year-old gangster Ankit Gujjar, who was allegedly murdered by jail officials inside Tihar Jail last month and said that it was a very serious offence which requires an in depth investigation to unearth the alleged extortion taking place in the prison. The court also said that the role of jail doctors has also to be probed in the matter.

“Walls of prison, howsoever high they may be, the foundation of a prison is laid on the Rule of Law ensuring the rights to its inmates enshrined in the Constitution of India,” said Justice Mukta Gupta in an order in the petition filed by Gujjar’s family for transfer of probe to CBI from Delhi Police.

Gujjar’s family last week argued that it was not a simple case of spur-of-the-moment custodial violence but he was murdered because he refused to pay extortion money to the jail staff.Four prison officials including Deputy Superintendent Narender Meena, Assistant Superintendents Deepak Dabas and Balraj, and Warder Shiva have been suspended after the incident. The police had also registered an FIR to probe the allegations.

Justice Gupta in the order said that a perusal of the post-mortem report of Gujjar belies the version of Meena and other staff that a scuffle took place in which both Meena and Gujjar received injuries. “From injuries noted above, it is evident that deceased was brutally beaten and left unattended as the case of Jail administration itself is that at around 1.00 AM on the intervening night of 3rd/4th August, 2021 Ankit complained of body ache upon which the duty doctor and nursing staff gave him pain killer injection and he refused any further treatment,” said the court.

The court also said that the jail doctor on duty also failed to perform his duty when he examined Gujar at 1:00 am during the night and administered the injection. “As he neither informed the senior officers of the condition of Ankit nor referred Ankit to the Hospital. It is unfathomable that when the Jail doctor on duty visited at the midnight, he did not see the multiple injuries on Ankit,” it said.

The court also said that DIG Prisons in the in-house inquiry failed to notice the “connivance/laxity” of Deputy Superintendent Vinay Thakur who did not permit ASI Ram Avtar from Police Station Hari Nagar who had gone to inquire into the PCR call, to go inside the Jail to record Gujjar’s statement.

Observing that in case proper medical treatment had been provided to Gujjar, the court said that his life could have been saved. “The role of jail doctors in not providing proper treatment at the right time is also required to be ascertained by a proper inquiry,” it said.

The court also said that necessary rules and regulations, so that the police are not denied entry in the jail to conduct an enquiry or investigation into the commission of a cognizable offence, are also required to be made.

“This case also calls for immediate remedial actions by the State and Director General, Prison so that unscrupulous officers at the Jail do not take advantage of knowledge of the non-working of the CCTVs so that they can get away by doing any illegal act/offences,” it said, while seeking a status report from DG Prisons on the measures taken to streamline the system as regards the CCTV cameras at the Jail.

While reserving its judgement on the petition seeking transfer of probe from Delhi Police, Justice Gupta last week said that a life has been lost and it was not a case of simpliciter departmental action. The court also said that besides being the case of beating of prisoners, the allegation is also that when a recovery of a mobile phone was made the Deputy Superintendent of Jail asked for money.

“It is a case where for every implication or every offence they (prisoners) committ, money is sought from them, money is extorted from them. If it is found out that this money is going through Paytms to the various accounts… it is a far more serious thing. If it has happened with this deceased, it must be happening with others also,” Justice Gupta said on September 02.

The court also had questioned the delay in recovery of DVRs of CCTV cameras from the jail. “Till date the jail authorities have the audacity not to give the DVRs. What do you mean that notice has to be given to them. It has been almost one month and they have not handed over DVRs,” it told the police.

The DG (Prisons) in a report had told the court that Gujjar was facing trial in 13 cases. On August 03, the DG said, Gujjar and two other inmates engaged in a scuffle with Deputy Superintendent Narender Meena after a mobile phone, a cable and one hand-made knife was “recovered” from his cell and they were told to shift to another ward. The CCTV cameras in the area were shut on the day of the incident due to a technical problem, the court was told in the report.

Advocates Mehmood Pracha, representing the family, last week argued that police was only trying to help the accused by giving it a colour of the spur-of-the-moment incident. “Every attempt is being made to show that there was no injury. The doctors, who actually went to the victim at 1 am in the night, have not been examined. The police are creating such circumstances which will lead to their acquittal,” he had argued.

The petition filed by Gujjar’s mother, brother and sister stated that the authorities including the police are trying to “manipulate the investigation” to save and shield the culprits. The conduct of authorities “unabashedly” has been in favour of the offenders and against the victims, it contended further.

Four days on, no headway in woman executive’s abduction

Kohli’s lucky 99 to Rampaul’s epic Super Over: The best of RCB vs Delhi Capitals