Health minister Rajesh Tope, at a meeting with the public health department, said the decision was taken after taking into account the available vaccine stock and future supply. 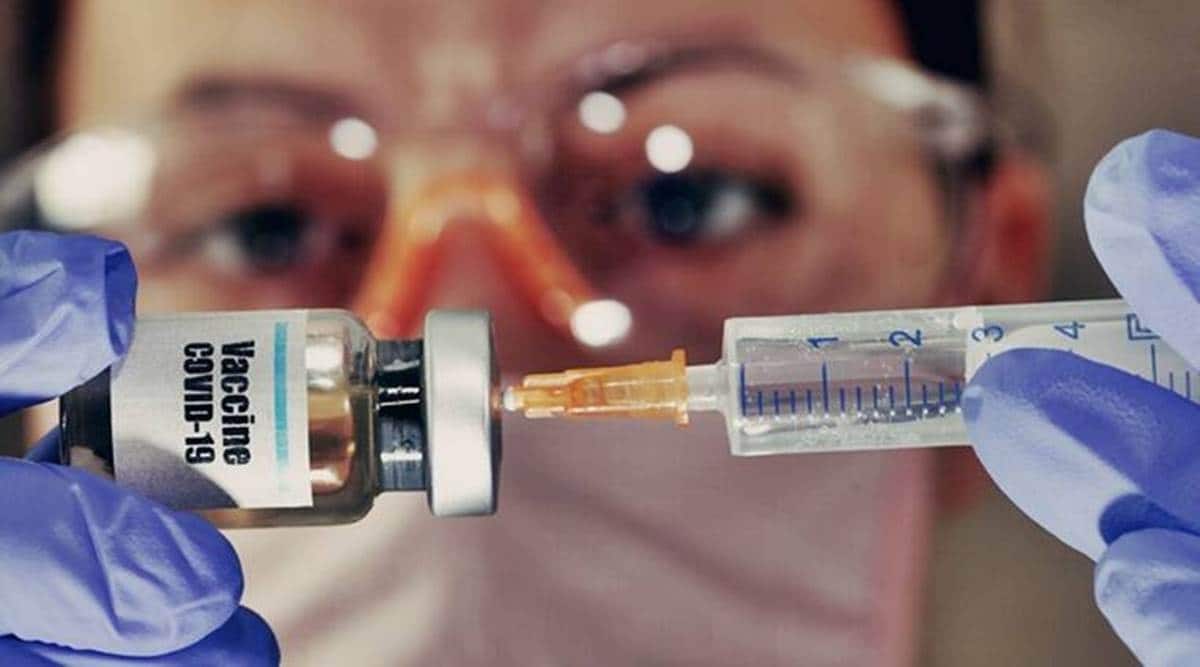 Starting Tuesday, Maharashtra will open up free vaccination for people aged 18 and above in the state. On June 19, the state government had started vaccinating people in the 30-44 age group, nearly a month after free immunisation for the 18-44 age group was put on hold.

Health minister Rajesh Tope, at a meeting with the public health department, said the decision was taken after taking into account the available vaccine stock and future supply. “I urge young men and women to visit their nearest vaccination centre and get their doses,” Tope said.

Over the last two days, since the state began vaccinating people above 30 years, 2.93 lakh people in the 18-44 category have received vaccination through the public and private sectors until Monday. This is a rise from 2.11 lakh vaccinations carried out over the preceding two days when only the private sector was catering to this age group.

The Brihanmumbai Municipal Corporation (BMC), meanwhile, has vaccinated over 24,000 people in the 30-44 age group over the last two days. On June 19, after the state government had relaxed vaccination for everyone above 30 years, the BMC had designated 10 centres for the category with 2,000 doses of Covishield. On Monday, the civic body increased the number of centres to 113 and administered the first dose of Covishield to about 22,000 beneficiaries.

“We have allowed 50 per cent online appointments and the rest 50 per cent are on the spot walk-in registrations to streamline the drive. Since a majority of people above 45 years are covered now, the focus will be on the working class. We will go phase-wise,” said a BMC official.

Meanwhile, a few districts have begun vaccination for the 30-plus population from Monday instead of June 19. On Monday, Solapur began immunisation for the 30-44 age group in urban areas but decided to delay the drive in the rural areas due to vaccine shortage.

Dr Shitalkumar Jadhav, the district health officer, said they received 20,000 doses and will soon plan vaccination for the 30-plus population at the village level. “We are keeping all slots online. Walk-ins are not allowed. We will take help of school teachers in villages to aid in online registration for villagers,” Jadhav said. The demand and enthusiasm for vaccination, he added, was poor due to a decline in the second wave.

In Osmanabad, turnout in the 30-44 age group has also been low. Health officer Dr HV Wadgave said the response is poor across all age groups for vaccination. A session for 1,650 people in the 30-44 age group was planned, but only 1,200 turned up. “People don’t feel they need protection against the virus because cases have reduced,” he said.

In Mumbai, however, the demand for vaccination continues to remain high. BMC’s Additional Municipal Suresh Kakani said they have opened up 50 per cent of total slots for walk-ins irrespective of age group while the remaining are for online bookings.

How well do you know your nervous system?