The four youngsters had approached the bakery owner, allegedly over a pro-Israel post on Facebook, airing their disapproval of the latter's viewpoint on the issue. 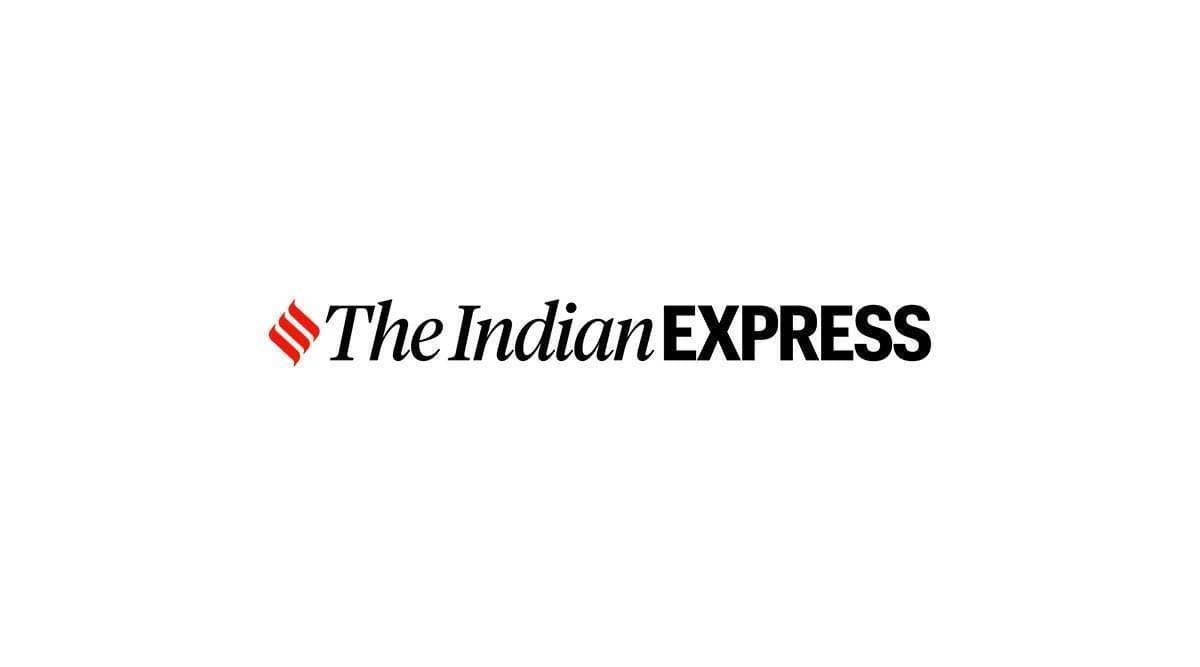 Four youngsters were detained and later released after signing bonds of Rs 1 lakh each for allegedly assaulting a baker in the city, the Mangaluru City Police confirmed on Thursday.

According to the police, the incident took place a few days back after a bakery owner allegedly wrote a pro-Israel post on Facebook with references to the devastating 11-day conflict between Hamas (Palestine) and Israel.

The four youngsters had approached the bakery owner who ran his business at Karnad in the Mulki area, airing their disapproval of the latter’s viewpoint on the issue.

“While they argued with each other from different viewpoints on the issue, the situation escalated to fights between them for some time in the area with loud vocal interchanges,” Deputy Commissioner of Police (Law and Order) Hariram Shankar told indianexpress.com.

The DCP further noted that the situation worsened only after more people, who were around, tried to get involved.

“The others who tried to intervene in the matter were unaware that the youngsters, including the baker, were acquainted with each other,” he said.

Shankar pointed out that the issue blew out of proportion then, and the local police was informed.

“Based on their acquaintance, no party was ready to file a formal complaint as well,” he added.

Shankar explained, “However, we detained the youngsters at the Mulki police station and made them sign a bond of good behaviour under section 107 of the Code of Criminal Procedure (CrPC) with a surety of Rs 1 lakh each to ensure they do not breach the peace or disturb the public tranquillity or do any wrongful act, as per the law.”

A non-cognisable offence was also filed under section 504 of the Indian Penal Code (for breach of peace), an officer at the jurisdictional Mulki police station confirmed.

On fast during Onam

Man gets the gift of friendship for his birthday. Watch wholesome video