In Handwara, police said that a "terror module" was busted and seven people including four militants were arrested. 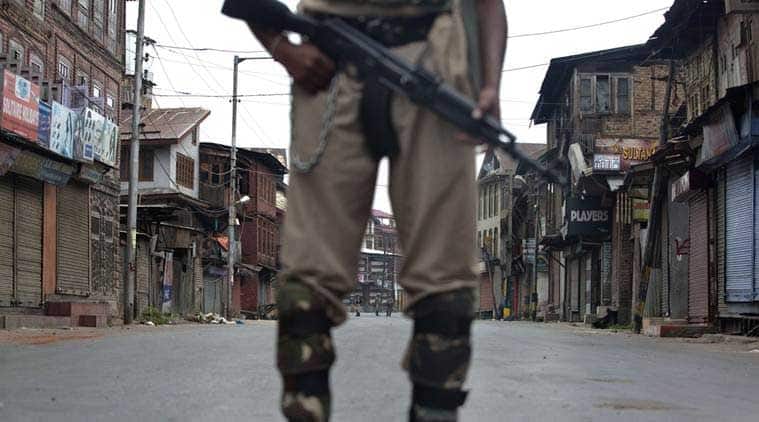 In Handwara, police said that a “terror module” was busted and seven people including four militants were arrested.

The spokesperson said that they acted on specific information regarding the presence of terrorists in village Gund Chogal. “During search operation, four terrorists linked with proscribed terror outfit LeT were arrested,” police officials said, adding that arms and ammunition has been recovered from their possession.

In Sopore in district Baramulla, joint forces arrested two “terrorist associates” at Sadiq Colony Sopore. “Incriminating materials including arms and ammunition were recovered from their possession. They were linked to proscribed terror outfit LeT,” the spokesperson said.

For all the latest Cities News, download Indian Express App.

Pending repair works of temple at BR Hills to be expedited

A depleted Telangana Congress may see another MLA move to TRS

Guidelines for airlines: Meals allowed on flights, airlines can put flyers on no-fly list for refusing to wear mask