The prime suspect behind the four murders has been identified as Rao Raj Singh, a retired army professional who lives with his wife, son, and daughter-in-law. A 65-year-old man allegedly killed his daughter-in-law and three members of his tenant’s family, including their minor daughter, in Gurgaon’s Rajendra Park early on Tuesday morning. The tenant’s second daughter sustained injuries and is in the hospital, said police.

According to police, the incident took place at the bungalow of former Armyman Rai Rao Singh (65). The accused went to the police and claimed that he was responsible for killing his daughter-in-law Sunita Yadav, his tenant Krishn Tiwari (40) and his wife Anamika Tiwari (35), and their child.

Police said Singh has not been arrested and further questioning is on.

DCP (West Gurgaon) Deepak Saharan said, “On Tuesday morning, we received information that several bodies had been found inside a house in Rajendra Park. Singh confessed to the murders, and he told us about an affair being the motive. At this point, we can only support this theory once we have the required evidence. The claims of the accused will be investigated, and all angles are being looked into. The accused is currently in custody and further action will be taken accordingly.” 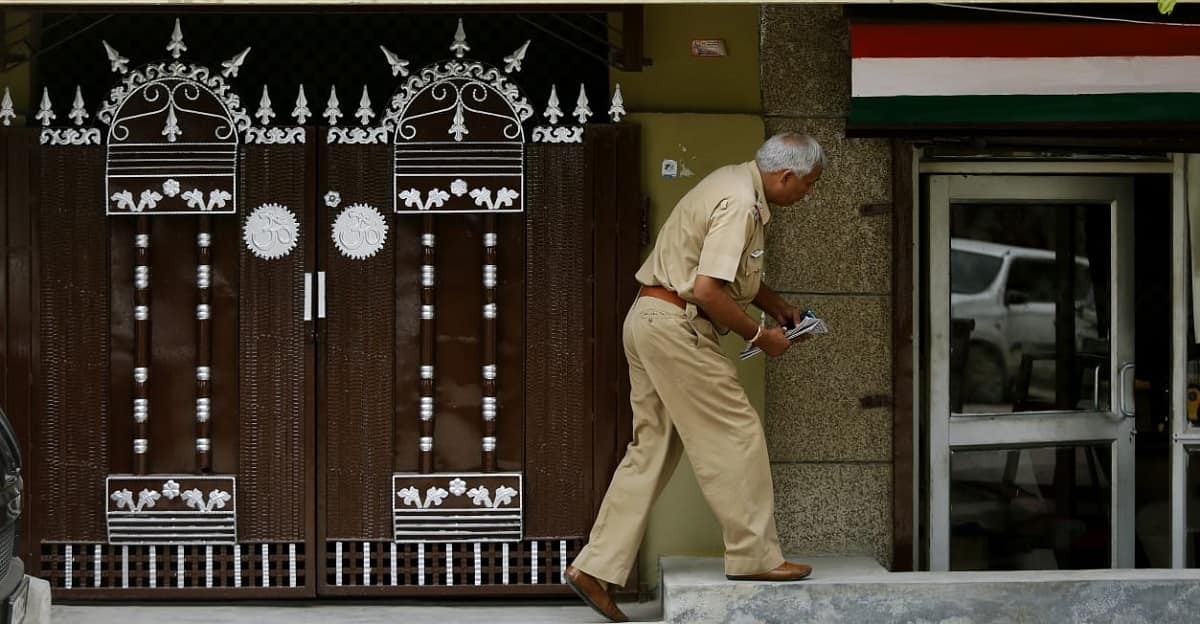 Police have filed an FIR against Singh on charges on murder and conspiracy at Rajendra Park police station, based on Krishn’s brother-in-law Ashwini Mishra’s complaint.

According to police, the incident allegedly took place between 2-3 am on Tuesday morning. The body of Singh’s daughter-in-law was found close to the door on the first floor, where she lived with his son. The tenant was found lying on a room above while the two minors and their mother were on the bed.

Police believe the accused allegedly used a hammer to attack the victims. It is suspected that the accused first went to Sunita’s room and allegedly killed her before going to the tenant’s house to kill the family in their sleep, said officers.

Singh had shifted to the area between 1989-1990 and had been living in the house ever since. He stayed with his wife, daughter, and son. While his daughter moved away after her wedding, his son, who married Sunita a few years ago, lived on the first floor. The ground floor and rooms built on the second floor would be leased out to tenants, said police and locals. 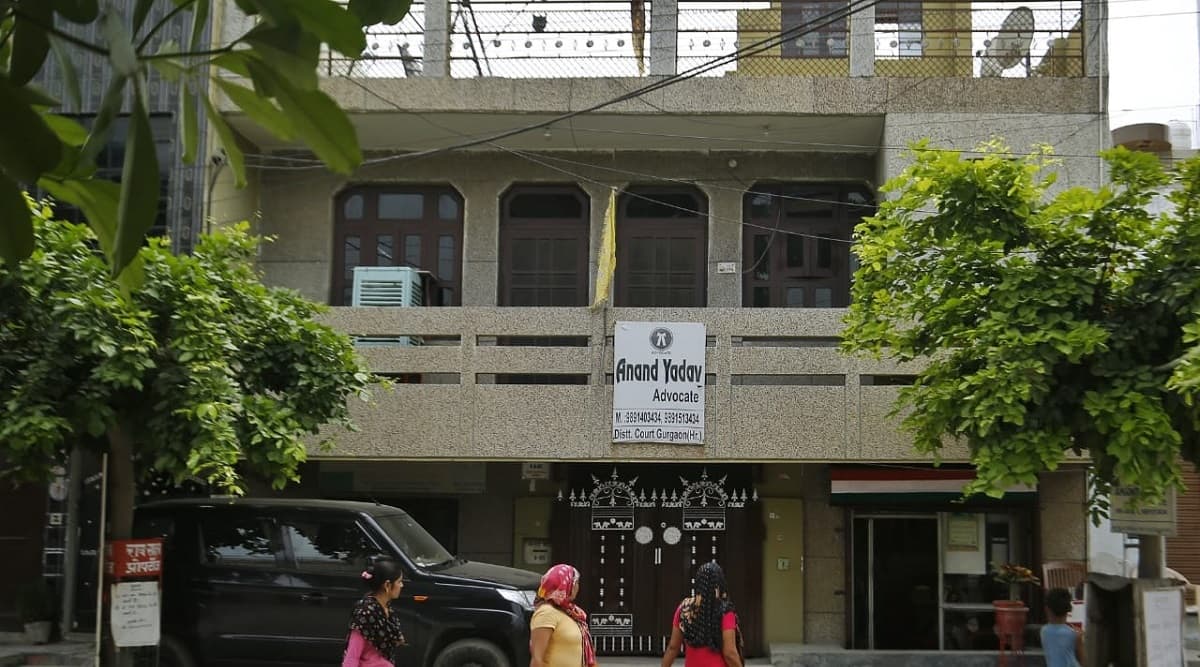 Krishn and Anamika hailed from Bihar and had taken a room on the second floor on rent last year. Due to the pandemic, the family had gone back to Bihar and returned only a few weeks ago once offices reopened. Krishn worked in Axis Bank while Anamika was a housewife, said family.

A day before the incident, Singh’s son left to visit Khatushyam temple in Rajasthan with a friend, said locals. Police said they are also investigating the role of other persons in the crime.

The couple’s family claimed they had issues with Singh. “Krishn and his family had visited my house on Raksha Bandhan… they told us they had been having issues with their landlord. On Tuesday, I came to know that they had been murdered and this crime has been carried out by Rai Singh,” alleged Mishra in the FIR.

A relative claimed Krishn had spoken to his family earlier as well about arguments with his landlord over rent and other private issues.

Anamika’s uncle Nanhe Shukla alleged that the accused’s family “was trying to malign her image”. “… Krishn was very sweet and humble… why would one kill small children? It was a conspiracy…,” he alleged.

Delhi: North body to install GPS in all garbage vehicles

Indonesia Open: Sindhu in her first final of season