Apart from farmer unions, The All India Bank Officers’ Confederation, the All India Centre of Trade Unions, auto-rickshaw drivers and the state Congress unit have extended their support to the protest. With several organisations extending their support to the Samyukt Kisan Morcha’s (SKM) call for a Bharat Bandh on Monday, to mark the first anniversary of the three ‘controversial’ farm laws getting Presidential assent, traffic in Bengaluru city is likely to take a hit.

Apart from farmer unions, The All India Bank Officers’ Confederation, the All India Centre of Trade Unions (AICTU), auto-rickshaw drivers and the state Congress unit have extended their support to the protest.

A farmer leader, Kodihalli Chandrashekar, said between 8,000 to 10,000 farmers, fruit and vegetable vendors are likely to participate in the agitations on Monday. “We are going to take out a procession from the KR Puram market to the Town Hall,” he added.

Sources said that farmers have planned to block roads at the entry and exit points to the city from 8 am on Monday. The associations have asked their supporters to assemble on Mysuru-Bengaluru Road, Bengaluru-Hyderabad Road and Bengaluru-Chennai Road, among other highways.

Bengaluru traffic police have banned traffic movement on KG Road via Halasur gate police station and Nrupatunga Road on Monday. City police commissioner Kamal Pant said that protests can be held lawfully but cops will take stern action against the protestors if they block traffic. City Armed Reserve (CAR), Karnataka State Reserve Police (KSRP) and city police will be deployed across the city from the early hours of Monday.

During the recently held Assembly session, Chief Minister Basavaraj Bommai termed the farmer protests outside Delhi as ‘Congress-sponsored’, leading to heated exchanges between the ruling BJP and the Opposition in the House.

The Associated Managements of Primary and Secondary Schools in Karnataka (KAMS) has extended their support to the bandh but said that schools will normally function on Monday, as students have already missed out on classes owing to the Covid-19 pandemic. Likewise, KSRTC and BMTC employees’ union, hotel owners’ association, lorry owners’ association and taxi owners’ association have said that they support the protest but will continue to operate on Monday as they were yet to recover from the losses incurred during the pandemic and the consequent lockdowns.

Namma Metro is also likely to operate as usual during Monday’s bandh.

Congress, BJP have no right to talk on Statehood: Dhinakaran 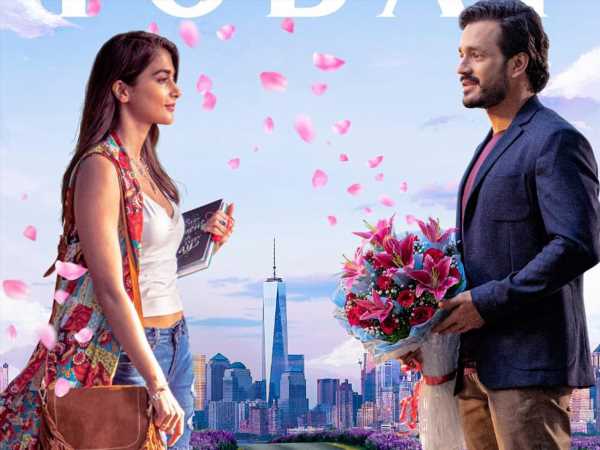