“The discount will also be applicable for the eligible properties that will pay the property tax for 2021-22 between April 1 and May 31…,” said Mayor Murlidhar Mohol. 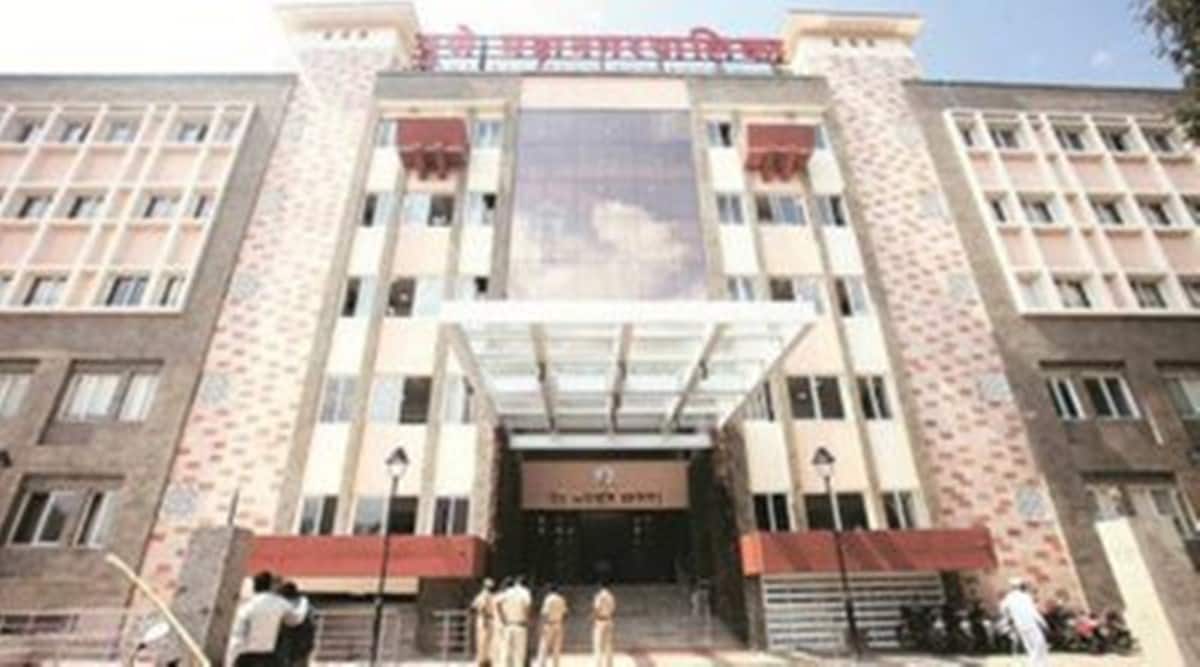 With its eye on civic polls early next year, the ruling BJP in Pune Municipal Corporation (PMC) on Thursday rejected the tax hike proposed by the civic administration and declared a 15 per cent discount in property tax for the next financial year for residents who have paid their taxes before September 30 last year.

“All the residential properties for which the property tax for the year 2020-21 was paid between April 1 to September 30 will get a 15 per cent discount in property tax for 2021-22,” said Mayor Murlidhar Mohol.

He said the ruling BJP has given a big relief to “sincere tax payers” and all those eligible should avail the benefit. “The discount will also be applicable for the eligible properties that will pay the property tax for 2021-22 between April 1 and May 31…,” said Mohol.

The civic administration had tabled a draft budget of Rs 7,650 crore for 2021-22 and proposed a hike of 11 per cent in property tax. However, the BJP has decided to submit a final budget proposal in the General Body meeting with a discount in property tax for regular tax payers.

The proposed hike in property tax by 11 per cent for 2021-22 was expected to increase revenue collection by Rs 130 crore in the next financial year and help the civic administration make available funds to carry out development of basic facilities in the recently-merged 23 villages in civic jurisdiction.

The PMC has been under criticism for implementing the amnesty scheme of 75 percent discount in penalty for defaulters of property tax. Various civic organisations had pointed out that this was unfair to regular tax payers and would set a wrong precedent for residents, who may not pay the property tax in time while hoping for an amnesty scheme later on.

The ruling BJP in PMC is also likely to announce various mega projects for the next financial year.

Walk for awareness on arthritis held

To fight NCR pollution, a new body under law