Singh's lawyer mentioned his application before a Chief Metropolitan Magistrate S B Bhajipale, who asked the investigating officer to file a response. 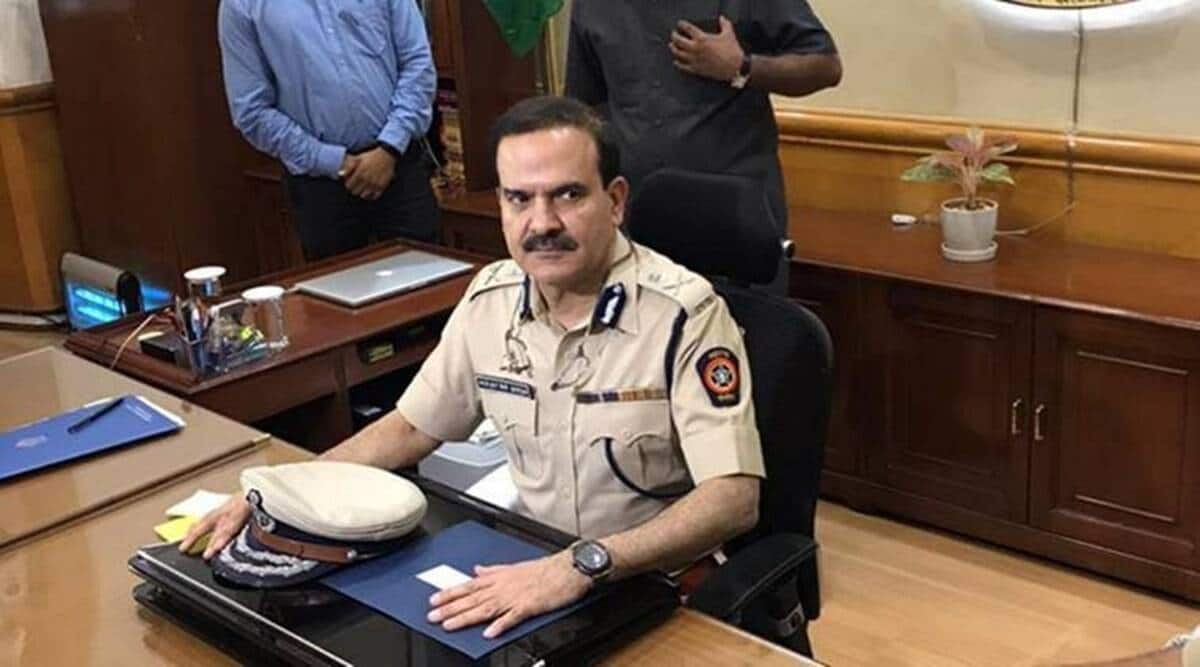 Singh’s lawyer mentioned his application before a Chief Metropolitan Magistrate S B Bhajipale, who asked the investigating officer to file a response.

Agarwal had alleged that Param Bir, along with Waze, currently in jail for his alleged involvement in the Ambani bomb scare and Mansukh Hiran murder case, – extorted cash and valuables worth Rs 11.92 lakh from him. The case was initially registered at Goregaon police station on charges of extortion, criminal conspiracy and common intention, following which it was transferred to Crime Branch Unit XI.

Following the proclamation order on November 17, notices were pasted outside Singh’s known addresses and printed in newspapers, directing him to appear before the investigating officer within 30 days, failing which the police could initiate the process for attachment of Singh’s properties.

Days after he was granted protection from arrest by the Supreme Court, Singh appeared before the Crime Branch in Mumbai on Thursday in connection with an extortion case registered against him.

Singh in his application referred to the SC order and sought a stay on the order permitting him to be declared a ‘proclaimed offender’ and non-bailable warrant against him. The Court will hear the plea in due course.

A Maker Village tool for NPOL

‘Giving up open area an accident’