The Indian Express' Divya Goyal won the award for her report — ‘Punjab: The Invisible Drug Addicts’ — which focused on drug addiction among women in Punjab. 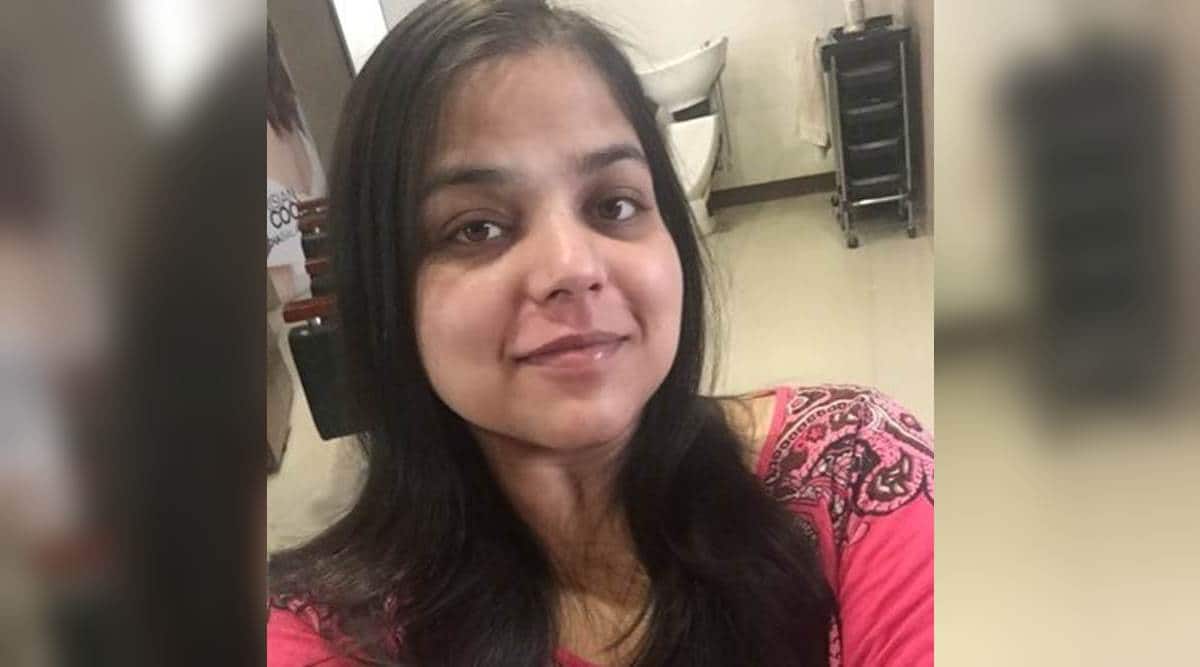 A report published by The Indian Express has won the Laadli Media and Advertising Award for Gender Sensitivity 2018-19 in investigative story (print) category. Population First, a Mumbai-based NGO that works for women empowerment and gender equality, announced the winners of the 10th edition of the awards during a virtual event Saturday.

The Indian Express’ Divya Goyal won the award for her report — ‘Punjab: The Invisible Drug Addicts’ — which focused on drug addiction among women in Punjab.

Addressing the virtual event, chief guest Rekha Sharma, the chairperson of the National Commission for Women (NCW), hoped the media would create an environment that will encourage women. “Media can help change the traditional mindset that ‘ladki parayee hai aur ladka apna hai’. All laws to help women are in place; we need media’s help for a better implementation of the laws. That will only happen when the mindsets change and media can help change mindsets through its reporting and campaigns,” said Sharma.

Dr AL Sharada, director, Population First said the Laadli Media Awards prove that even in the worst situations and cynical times there is hope. “There is hope because there are many who are being true to their profession in journalism, showing great sensitivity and compassion, raising critical questions about gender inequalities, discrimination and violence and showing mirror to our politicians and all of us. They are role models for many aspiring journalists and media persons. We honour them with pride,” he said.

Argentina Matavel Piccin, representative for UNFPA in India and country director, Bhutan, said, “UNFPA India is proud to work with Population First to challenge stereotypes that perpetuate gender discrimination. We recognize the important role of the media in altering public perceptions around valuing women and girls, and being champions of change. We are therefore delighted to support the 10th edition of the Laadli Awards for gender sensitivity.”

Music composer Pandita Anuradha Pal, who breached the gender barrier and entered the male dominated field of Tabla playing, enthralled the audience with a unique ‘Jugalbandi with herself.’

The jury, which included members of the media, academia and social activists, selected the 93 winners from 1,100 plus entries received from across the country.

Efforts on to restore power