The list of 36 candidates made public by the Congress for election to Rajkot district panchayat had Khatariya as the party’s nominee for Kotda-Sangani seat. Outgoing president Alpa Khatariya, wife of Arjun Khatariya, did not figure on the list on Friday. 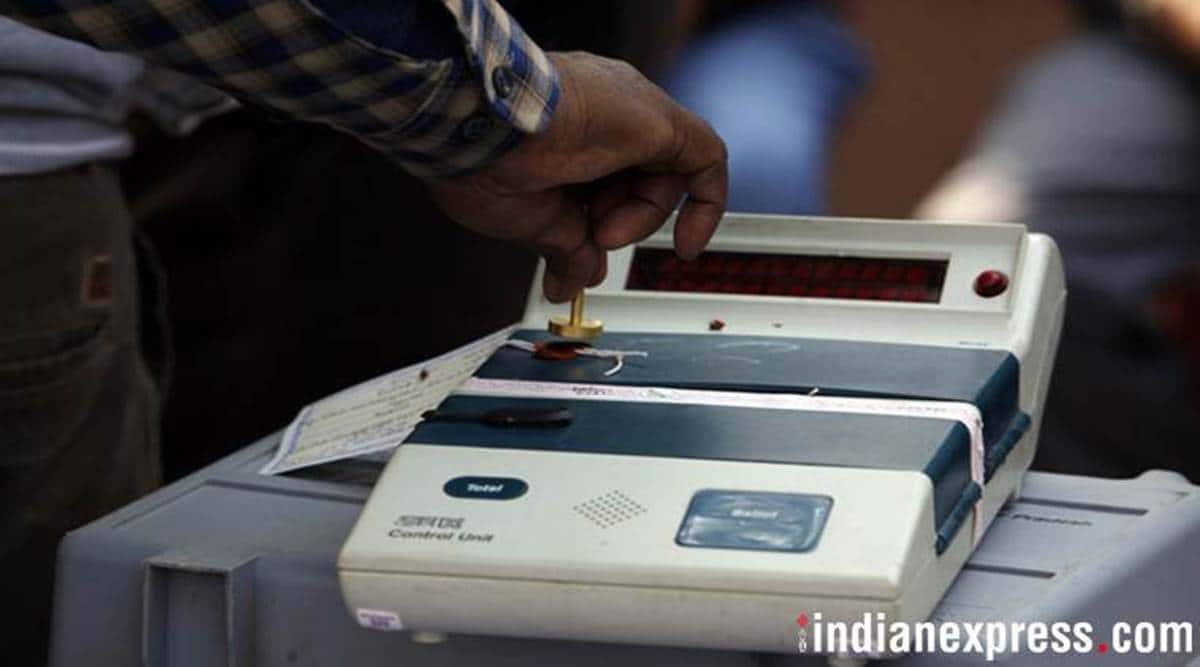 Former chairman of party executive committee, Arjun Khatariya, was among the only three sitting Congress members of Rajkot district panchayat who were allotted tickets by the ruling party on Friday for the February 28 election. The list of candidates also included wives of two other sitting members of the panchayat.

The list of 36 candidates made public by the Congress for election to Rajkot district panchayat had Khatariya as the party’s nominee for Kotda-Sangani seat. Outgoing president Alpa Khatariya, wife of Arjun Khatariya, did not figure on the list on Friday.

Alpa had contested the Kotda-Sangani seat in 2015 when it was reserved for women, while her husband had moved to nearby Moviya seat. Since Kotda-Sangani is not reserved this time, 43-year-old Arjun returns to his borough. Son of senior cooperative leader Ghanshyam Khatariya, Arjun will contest district panchayat election for the fourth consecutive time, having completed a hat-trick of victories in 2015.

Congress swept the district panchayat poll in 2015 by winning 34 out of 36 seats, with the BJP winning just two.

However, 12 of its sitting members, including former president Nilesh Virani, rebelled against the party after Alpa was elected president of panchayat body in June 2018. Eventually, 11 of the rebels joined BJP in March 2019. Virani has got a BJP ticket this time.

Pankaj Nasit and Naran Selana are the other two other sitting Congress members who have got tickets to seek reelection. While Nasit will take on Bhupat Bodar of BJP from Kasturbadham, Selana will contest on Sarapdad seat.

Hitesh Vora, president of Rajkot district unit of Congress, said the party had to look for fresh faces due to rebellion as well as contours of seats having changed due to delimitation exercise conducted by election commission.

“More than 20 per cent of our sitting members were not in the race for tickets from Congress as they have rebelled against the party. Another 30 per cent also could not be considered as their former constituencies have been delimited,” said Vora.

He added that Alpa Khatariya had not sought ticket to contest the district panchayat election.

Palliative care is need of the hour: Basanth Kumar

Over 51,000 candidates admitted under TNEA

These "Do The Lilo" Challenge Videos Are So Hilarious, You’ll Want To Do The Lilo Too