The seat fell vacant eight months ago after INLD MLA Abhay Chautala resigned to express solidarity with the farmers’ agitation against the three contentious farm laws. 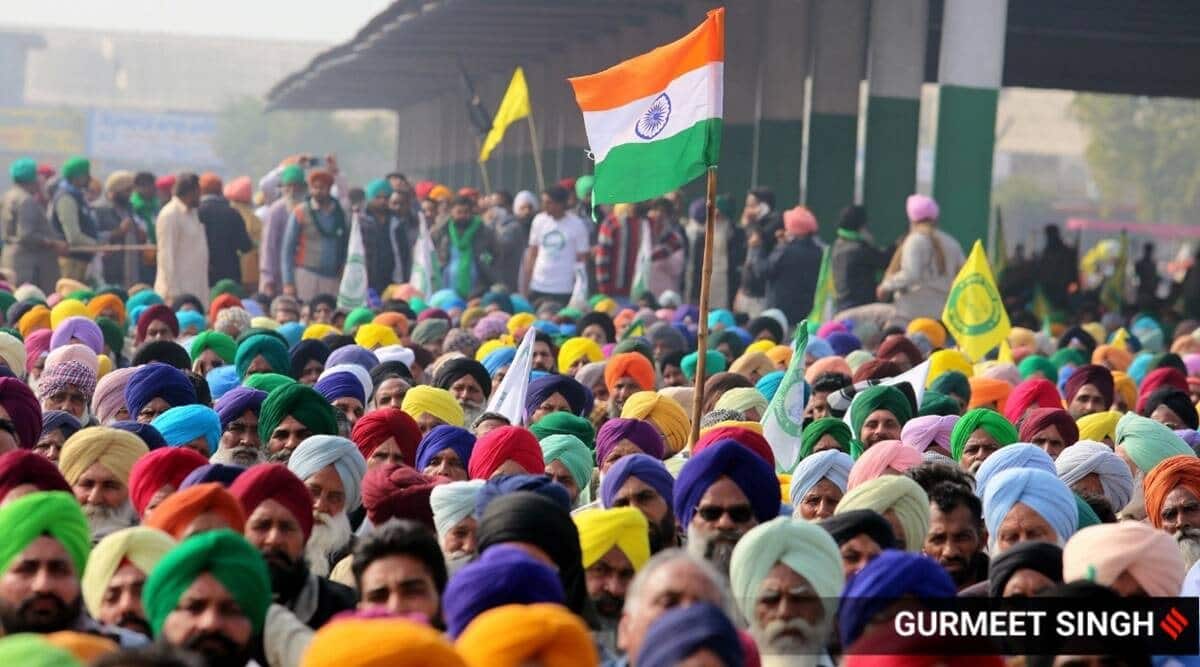 Amid the ongoing farmers’ agitation and opposition faced by BJP-JJP legislators across the state, the bypoll will be a litmus test for the ruling dispensation.

The Ellenabad seat fell vacant eight months ago after the INLD’s lone MLA in the 90-member Haryana Vidhan Sabha, Abhay Chautala, resigned to express solidarity with the farmers’ agitation against the three contentious farm laws brought in by the Centre. Since then, the party led by former chief minister Om Prakash Chautala has been campaigning in rural areas across the state against the BJP-JJP dispensation.

Ellenabad had been a reserved seat from 1977 to 2005 during which the Lok Dal’s Bhagiram won five times from the constituency. He defeated an independent candidate in 1977 and from 1982-87 Bhagiram defeated the Congress nominee twice. After losing the 1991 polls, he got re-elected in 1996 and 2006.

Since being declared a general constituency in 2009, Ellenabad has remained a Chautala clan stronghold. In 2009, Om Prakash Chautala won here but in 2010 a bypoll was held which Abhay Chautala contested and won. He has since won consecutively and is likely to contest again as the INLD nominee.

In 2014 and 2019, however, Abhay had a close contest with old associate Pawan Beniwal who contested on a BJP ticket. Beniwal recently quit the BJP citing his support to the farmers’ cause and has joined the Congress which is likely to field him this time.

In the 2019 Assembly polls, Ellenabad was the only seat that the INLD could secure. While Abhay got around 57,000 votes, Beniwal polled 45,000 votes and Congress candidate Bharat Singh secured over 35,000 and JJP’s OP Sihag barely got 6,569 votes.

In 2019, the BJP forged a post-poll alliance with the JJP. It is yet to be seen which of the two parties will nominate their candidate in Ellenabad.

After Om Prakash Chautala’s release from Tihar jail on completion of his sentence in the infamous JBT teacher recruitment scam, he has been touring rural areas in the state in a bid to help his party make a comeback.

RBI gets 521 fake notes from banks

[email protected]: Concrete Cowboy coasts on the real warmth of its characters