The counsel for Bharadwaj submitted that extension of custody granted by a trial court to Pune Police in 2018 was not valid as the judge who allowed the same was not designated to hear matters pertaining to scheduled offences under the Unlawful Activities (Prevention) Act (UAPA). 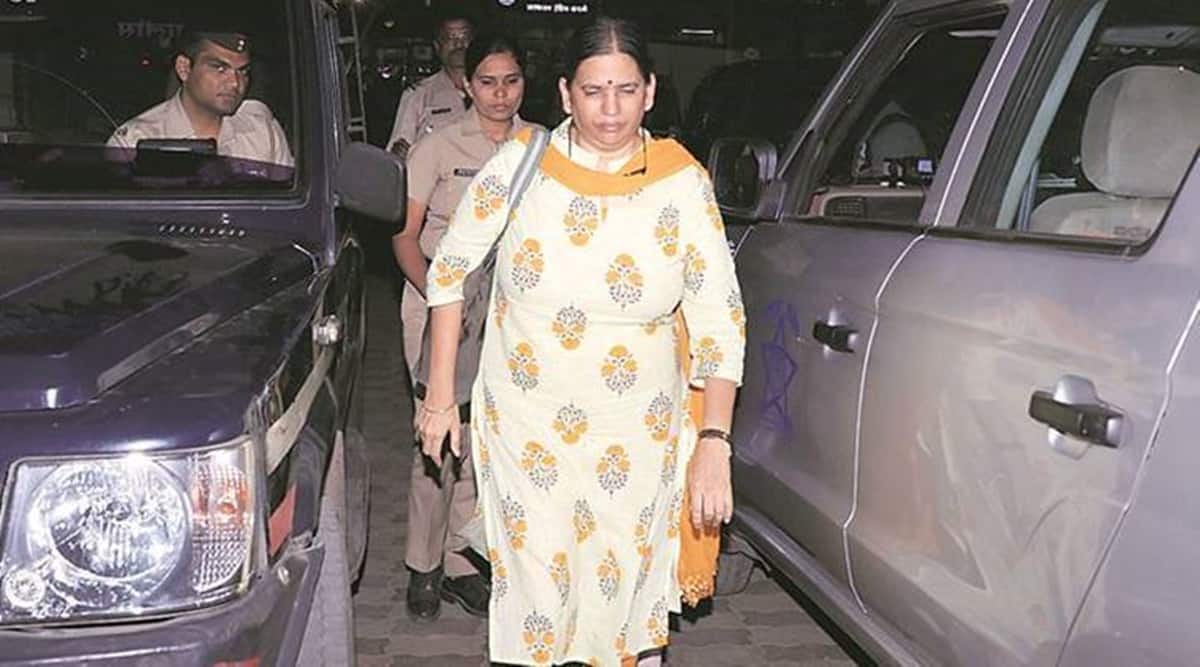 The Bombay High Court on Tuesday directed the National Investigation Agency (NIA) and the state government to respond within two weeks to the default bail plea of activist and lawyer Sudha Bharadwaj, currently lodged in Byculla women’s prison in connection with the Elgaar Parishad case. Bharadwaj was arrested in August 2018.

The counsel for Bharadwaj submitted that extension of custody granted by a trial court to Pune Police in 2018 was not valid as the judge who allowed the same was not designated to hear matters pertaining to scheduled offences under the Unlawful Activities (Prevention) Act (UAPA).

On June 11, a single-judge bench of the HC had allowed Bharadwaj’s counsel, advocate Yug Mohit Chaudhry, to move the plea before a division bench after he submitted before the court that the chargesheet in the case was not filed within the statutory 90-day period and, hence, the activist was entitled to a default bail as per the Criminal Procedure Code (CrPC).

Chaudhry told a division bench of Justice SS Shinde and Justice NJ Jamadar hearing Bharadwaj’s plea on Tuesday that the judge who passed the order on extension of custody was, at that time, not designated as a special judge under the NIA Act to hear matters pertaining to the UAPA.

Chaudhry relied on responses received under the Right to Information (RTI) Act from the HC registry, which stated that the sessions judge KD Vadane, who had granted 90-day extension of Bharadwaj’s detention as sought by Pune Police on November 26, 2018, was only a district and additional sessions judge at Pune. Vandane was not appointed as the Special Judge by the state government under section 22 of the NIA Act, 2008 for the period between January, 2018 and July, 2019, Chaudhry said. The lawyer further referred to RTI replies and said the said judge was also not authorised to take cognisance of supplementary chargesheet filed by Pune Police in February, 2019.

However, advocate Sandesh Patil, arguing for the NIA, opposed the plea and said that as the central agency had taken over the probe, the grievances against the state police at this stage were not maintainable and sought two weeks’ time to file a reply to the plea, which the bench allowed and posted further hearing to July 3.

Cauvery in spate, flooding in Erode

3 villages in each dist chosen for solid waste mgmt

Elite swimmers from Delhi dependent on Haryana pools for training