Special attention is being given to districts including Raichur, Yadgir, Kalaburagi, Vijayapura, and Chamarajanagar under the Centre's ’Padna-Likhna’ campaign. 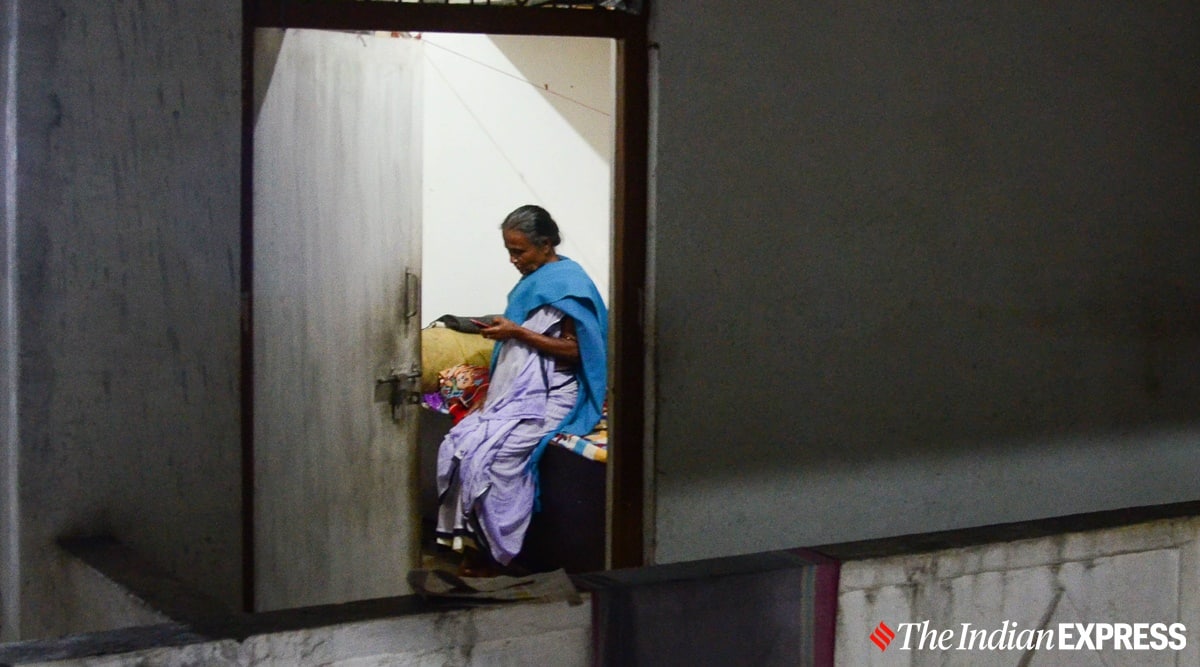 Karnataka Primary and Secondary Education Minister B C Nagesh has said his department was making all efforts to resume literacy classes for the adult population in the state, which have a hit due to the Covid-19 pandemic situation.

“Literacy classes for adults have been halted for the last 18 months due to the pandemic. We are taking all measures to resume classes as increase literacy is our priority,” he mentioned in his address while observing the 55th International Literacy Week 2021 in Vidhana Soudha on Tuesday.

Nagesh added that special attention is being given to districts including Raichur, Yadgir, Kalaburagi, Vijayapura, and Chamarajanagar under the Centre’s ’Padna-Likhna’ campaign.

“It is imperative that all sections of the society join hands with the government’s efforts to ensure Karnataka becomes fully literate soon,” he appealed. Nagesh added that it was necessary to ensure complete literacy as the country is celebrating the ‘Amrit Mahotsav’ of India’s independence.

Hollyoaks newcomer Kelle Bryan opens up about suffering a stroke