Between October 19 and November 10, the man ended up sending Rs 60.49 lakh to multiple bank accounts. 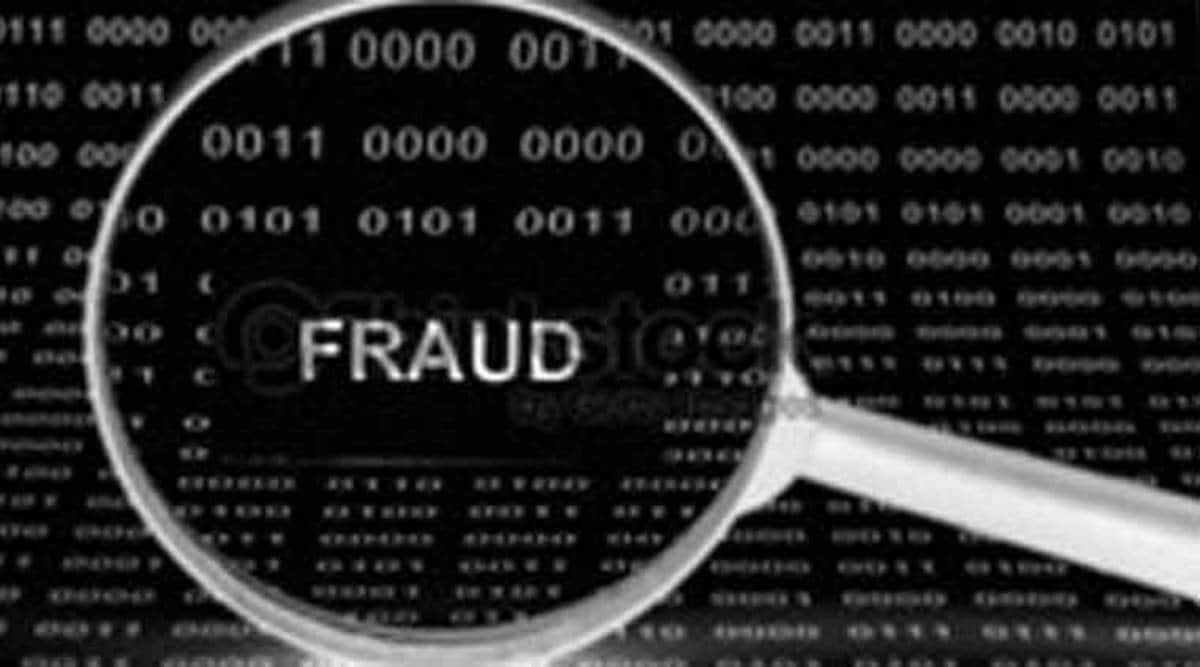 A 42-year-old diamond broker from Girgaon was allegedly duped of Rs 1.16 crore by a woman he befriended on Instagram.

According to his statement to the police, on October 10, the broker — who is married and has an office at Bharat Diamond Bourse in BKC — received a friend’s request on Instagram from a woman named Alex Zendra. The broker accepted the request and started chatting with Zendra, who claimed to be employed as a captain in a ship in London.

“We started chatting on WhatsApp. After a few days, Zendra told me that she loved me and wanted to marry me. On October 17, she sent me a video in which she showed branded shoes, gold chains, watches and US dollars that she said she is sending for me,” the broker told the police.

While he waited for the parcel, the broker received a call from another woman, who posed as a customs official named Maya Chattri. She told him that the parcel has been seized at the airport and to get it, the broker will have to pay parcel charges and taxes. Between October 19 and November 10, the man ended up sending Rs 60.49 lakh to multiple bank accounts.

He then received a call from a man, who also posed as a customs official called Johnson Williams. Maintaining that it has been forbidden by RBI to send large sums of money to any account, Williams asked the broker to come to Delhi to collect the dollars. On November 12, the broker met Johnson in Delhi. Johnson asked him to pay Rs 17.5 lakh to convert the dollars into Indian currency. The broker then ended up transferring another Rs 55.50 lakh in his account.

After sensing something amiss, the complainant informed his wife and approached the V P Road police station. A cheating case was registered on Friday under the Indian Penal code and the Information Technology Act, 2000.

A senior police officer said they are trying to trace the culprits through their call data records and the bank accounts in which money was transferred by the broker.

‘Fulfil assurances given by govt in Assembly within set deadline’