The Director General of Police, however, added that the force has effectively tackled the challenge posed by incoming tourists amid the Covid-19 situation. 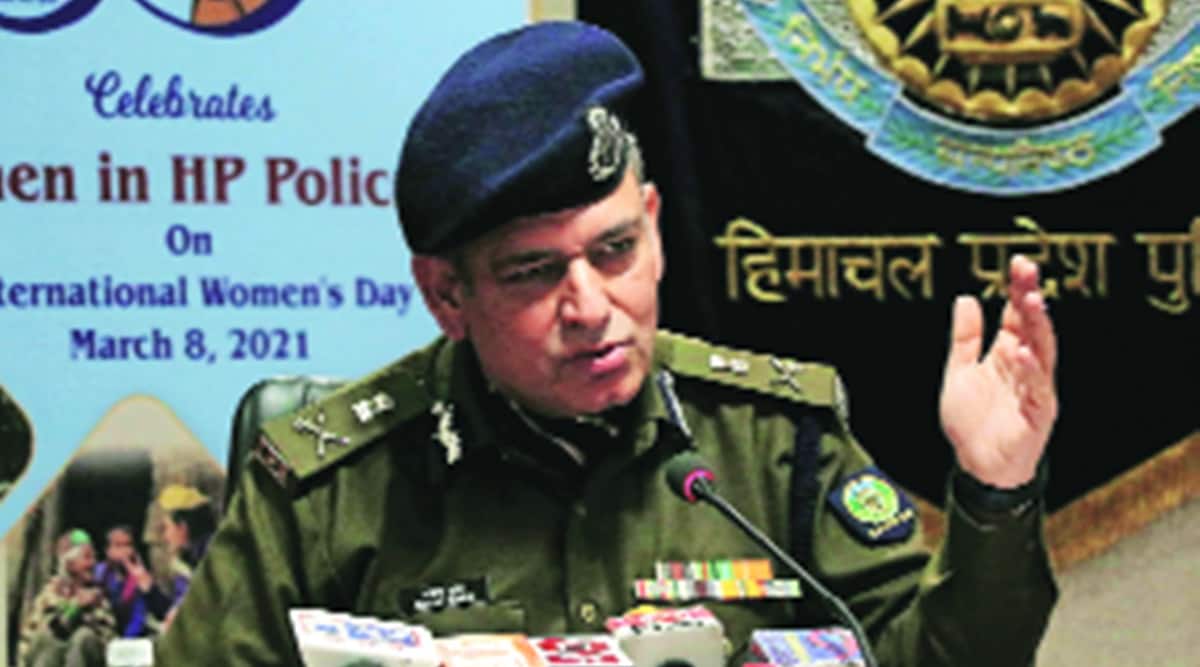 The number of tourists arriving in Himachal Pradesh is now more compared to normal days and the Himachal Pradesh Police is facing two types of violations from them — flouting Covid guidelines and indulging in violence by bringing weapons with them, state police chief Sanjay Kundu Monday said.

The Director General of Police, however, added that the force has effectively tackled the challenge posed by incoming tourists amid the Covid-19 situation.

He said the entire police force is on ground as additional personnel have been deployed at the inter-state borders and tourist hotspots, including the Atal Tunnel, Manali, Dharamshala, Dalhousie, Kasauli and Shimla to search vehicles randomly for weapons and to check any Covid violations.

Talking to media, he said that Himachal Pradesh is a disaster-prone state, the DGP further said three companies of State Disaster Response Force (SDRF) sanctioned for the hill state for prompt and efficient response at the time of calamities would hopefully be set up in the next six months. Each of the three SDRF companies will be set up at Shimla, Kangra and Mandi, he said, adding that the process for procuring the land for setting up SDRF companies is on. Personnel are being identified for SDRF after which they will subsequently be sent to National Disaster Response Force (NDRF) for training, he added.

Besides, Kundu said seven leopard skins were seized from various parts of the state in the last year. Regarding the ‘drug mafia’, he said properties of 20 drug smugglers with 15 in Kullu and 5 in Kangra have been confiscated.

As many as 6,500 ongoing drug cases are pending in various courts, whereas trials in 8,500 such cases are yet to begin, he added.

Soon, book your parking space in Mumbai through this mobile app

116 vs 66: Mismatch between Covid toll of Delhi govt, hospital data