Like the central act, the state’s law had allowed farmers to enter into contracts with buyers to sell their produce at predetermined prices. 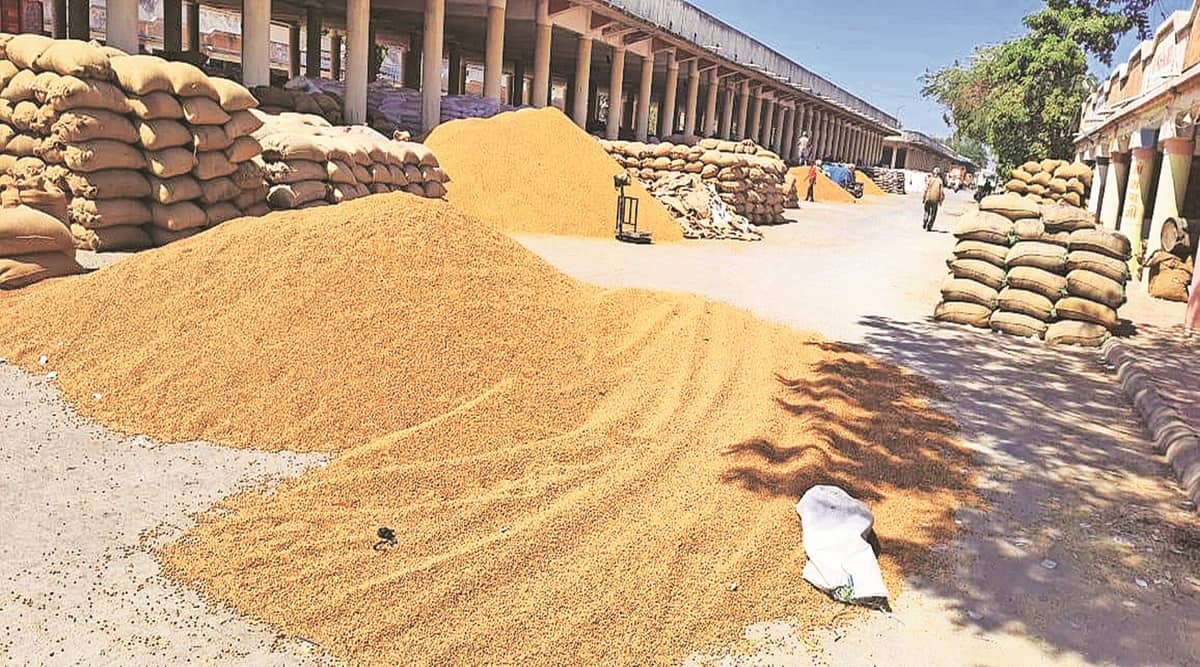 Well before the Narendra Modi-led central government passed the Farmers (Empowerment and Protection) Agreement on Price Assurance and Farm Services, Act 2020, the Maharashtra government in 2006 had incorporated contract farming in its Agriculture Produce Marketing (Development and Facilitation) Act of 1964.

Like the central act, the state’s law had allowed farmers to enter into contracts with buyers to sell their produce at predetermined prices. It was expected that this legislation would allow farmers to hedge their produce from wild fluctuations in prices and lead to the development of a parallel market chain in a decentralised area. But 15 years down the line, contract farming has remained mostly on paper with both producers and traders giving the Act a wide miss.

For the last six years, Kiran Korde has engaged a majority of his 10 acres holdings in the village of Wakari in Daund taluka of Pune district in growing vegetables like green chillies, jalapeno and sweet corn on pre-determined contract with multiple companies. This 33-year-old farmer points to the surety of payment as the reason for signing such contracts, even though takers for contract farming in his own village are few and far between.

At present, Korde has around four acres of speciality chillies on contract with the Pune-based Agriwala — a vertical of the Pentafield Agro and Foods Private limited. “As per the contract I would be selling my produce at Rs 27 per kg right at the farm gate. They provide me the saplings and advise on how to grow quality produce, the cost of growing that includes labour and inputs are mine,” explained Korde.

Contract farming had come to Korde’s rescue last March when the nationwide lockdown had seen local markets of Daund and Pune shut down. “Even then, my chillies were lifted from the farm gate- perhaps the only one in the village who was able to sell them at Rs 27 when others were forced to let their market-ready crop rot,” he said.

While Korde is vocal for his support of contract farming, his neighbours are not ready converts. “Once in a blue moon, mandi prices touch a historic high- most farmers eye such rare occasions and refuse to sign contracts” he said.

On its part, Pentrafield Agro has entered into a contract with 6,500 farmers spread across 48 villages in Pune and Ahmednagar districts. The company which has started operations in 2019 has so far reported a turnover of around Rs 2 crore. Rahul Pawar, the chief operating officer of the company, explained that they procure vegetables like green chillies, jalapeno, sweet corn and baby corn mostly for food processors and export houses.

“Quality control is of great importance; we have to ensure that the proper agronomic practices are followed on field otherwise the end product would be rejected,” he said.

This nascent company has directors whose experience in the field of contract farming is more than 10 years. The company provides its growers the right sapling or seed as well as timely agronomic advice to grow produce of required quality.

The failure of contract farming to pick up, said Nanasaheb Patil, former additional chief secretary, department of agriculture, Maharashtra, has more to do with the reluctance of retail chains to invest in long-time contracts.

Citing the example of successful contracts in the United States, Patil said retail chains there enter into 10 year- contracts with farmers wherein they assure the latter of a certain price. “Organised retailers find it easier to buy from the mandis and they are reluctant to enter into long-time contracts,” he said. Moreover, the fragmented holdings in Maharashtra have put brakes on contract farming to be a success on a larger scale.

‘Norms for constructing green houses to be relaxed for tribal people’

A fight to the finish at the hospital

Congress accuses Modi govt. of ‘hounding’ the Opposition with ‘motivated’ I-T raids ahead of polls