While Delhi got its first monsoon rains of the year on Tuesday, 14 days behind schedule, its rain deficit is still high. 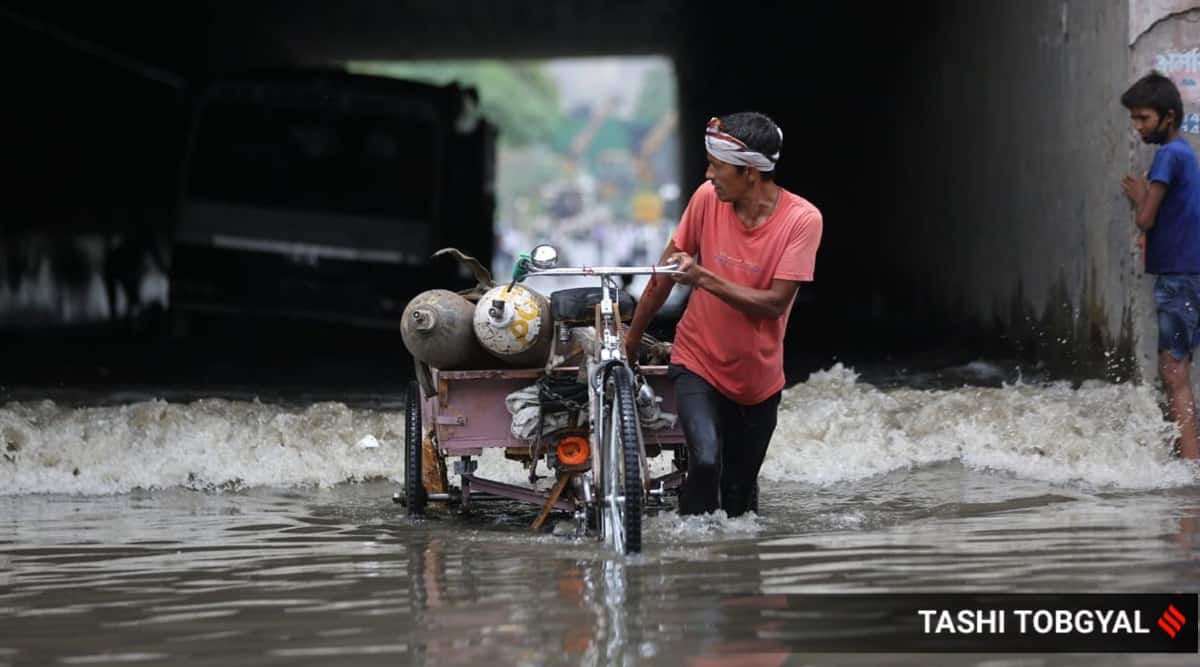 Delhi is expected to see only light rain for three days — between Thursday and Saturday — with only a few spells of light rain or drizzling expected over parts of the city. This, however, will be followed by heavy rain on Sunday, IMD officials said.

While Delhi got its first monsoon rains of the year on Tuesday, 14 days behind schedule, its rain deficit is still high.

According to IMD data, the city’s rainfall deficit is at around 56%. On Tuesday, it stood at 65%.

“While rainfall over the past two days has reduced the deficit, the deficit is still quite severe. The city needs a few days of moderate to heavy rainfall to make it up,” said an IMD official.

Humidity oscillated between 89 and 100% on Wednesday.

ISI-marked helmets to be mandatory

If there is no tie-up, BJP will defeat ex-allies: Amit Shah in Maharashtra

Only industry can solve agriculture’s problem