It is only fitting that the capital is now set to get a museum to solemnly mark that moment in its history, which opens to the public on August 15 this year. 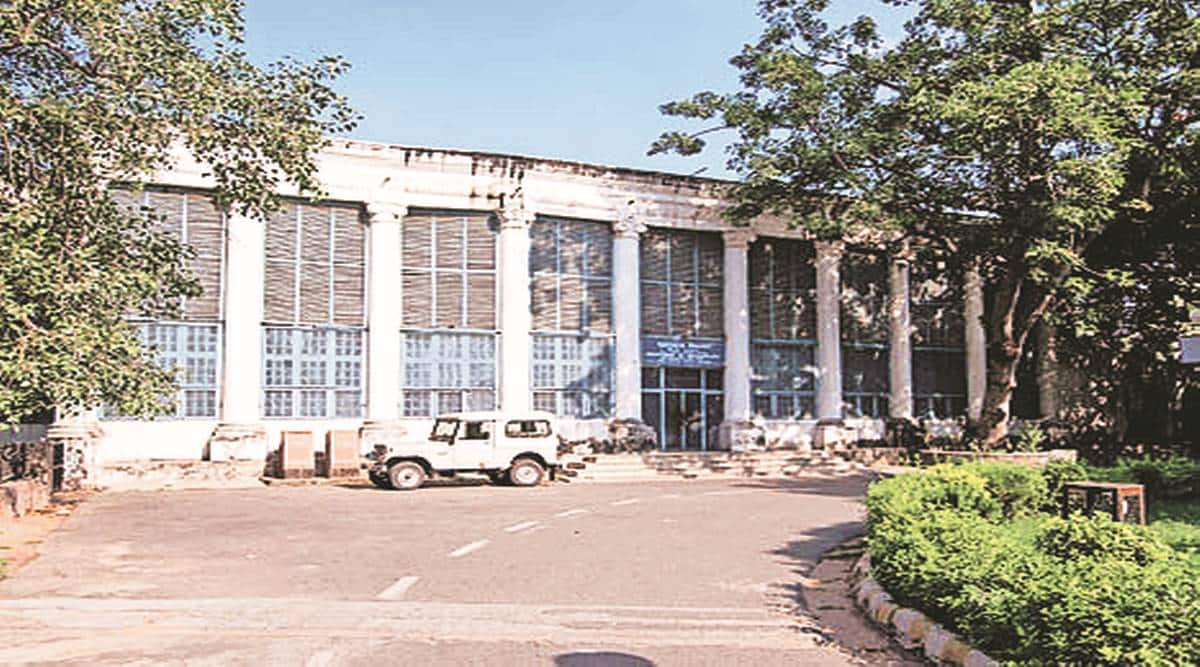 It was the Partition of 1947 that changed the face of Delhi forever. As thousands of its residents fled, Delhi also took in nearly half a million refugees from Pakistan in the months pre and post August 1947. It is only fitting that the capital is now set to get a museum to solemnly mark that moment in its history, which opens to the public on August 15 this year.

The museum — an extension of Amritsar’s Partition Museum — will come up at the Dara Shikoh Library building in Old Delhi’s Mori Gate. Built in 1643 and named after Shah Jahan’s eldest son, Dara Shikoh, the building currently stands in the Ambedkar University Delhi campus. In the later years, it served as the residence of Mughal viceroy of Punjab, Ali Mardan Khan, and then of David Ochterlony, a British officer in the Mughal court.

Three museums are coming up at the building. Besides the Partition Museum, for which the Delhi government’s Department of Archaeology has joined hands with The Arts and Cultural Heritage Trust (TAACHT), there will be a museum dedicated to the life of Dara Shikoh, and one to display antiquities and artefacts in its possession, a representative of the Department of Archaeology told The Indian Express.

Kishwar Desai, Chair, TAACHT, says, “The entire project is tentatively called ‘Daastaan-e-Dilli’, and is aimed at creating a cultural hub at the historic and beautiful Dara Shikoh Library. It will be a unique space in which we can consider the impact of divisions (the Partition of India) and unification (as through the Sufism of Dara Shikoh) side by side.”

The first to be completed will be the Partition Museum, with a special focus on how Partition impacted and changed Delhi. This will be ready by August 15, in time to commemorate India entering its 75th year of independence. The other two museums, indoor and outdoor performance spaces, and gardens will be undertaken subsequently.

Desai adds that oral histories and displays at the Partition Museum in Delhi will be different to those in Amritsar as these will be about Delhi, and the changes in the city — the people, refugee camps, new colonies that came up. There will also be narratives of the individuals who were impacted and involved apart from memorabilia and material memory. It will also have displays on what Delhi looked like before and after the Partition.

Besides, there is also a plan to create ‘Daastaan E Dilli’ tours to showcase the history of the building — which is a confluence of different streams of architecture. The tour will include the three museums and the history of the surrounding buildings in Kashmere Gate and Chandni Chowk, says the Archaeology Department.

Last month, the Union Ministry of Tourism said in a statement that the 28th MoU under its flagship ‘Adopt a Heritage’ project has been awarded for the library. “The project will be implemented by government stakeholders, including Union Ministry of Tourism, Delhi government, and private entities — Monument Mitras, TAACHT and Museum and Arts Consultancy (MAC) acting in a joint consortium,” it said.

Desai says the project is in PPP mode. While the government gives the building, the person who ‘adopts’ the heritage has to raise and spend the money. TAACHT, as an NGOK, has proposed to invest money in the project in a phased manner, “but we hope to make it self-sustainable as we want more and more community-based projects, supported by people, to preserve history and heritage come up,” Desai adds.

Potholes: ‘Why wait for HC order?’

A new conversation takes place on the Constitution. Rumbling of tractors announces a new spectacle