Transport Minister Kailash Gahlot, Dialogue and Development Commission of Delhi Vice-Chairperson Jasmine Shah, officials from the transport department and Google were present at the virtual launch. 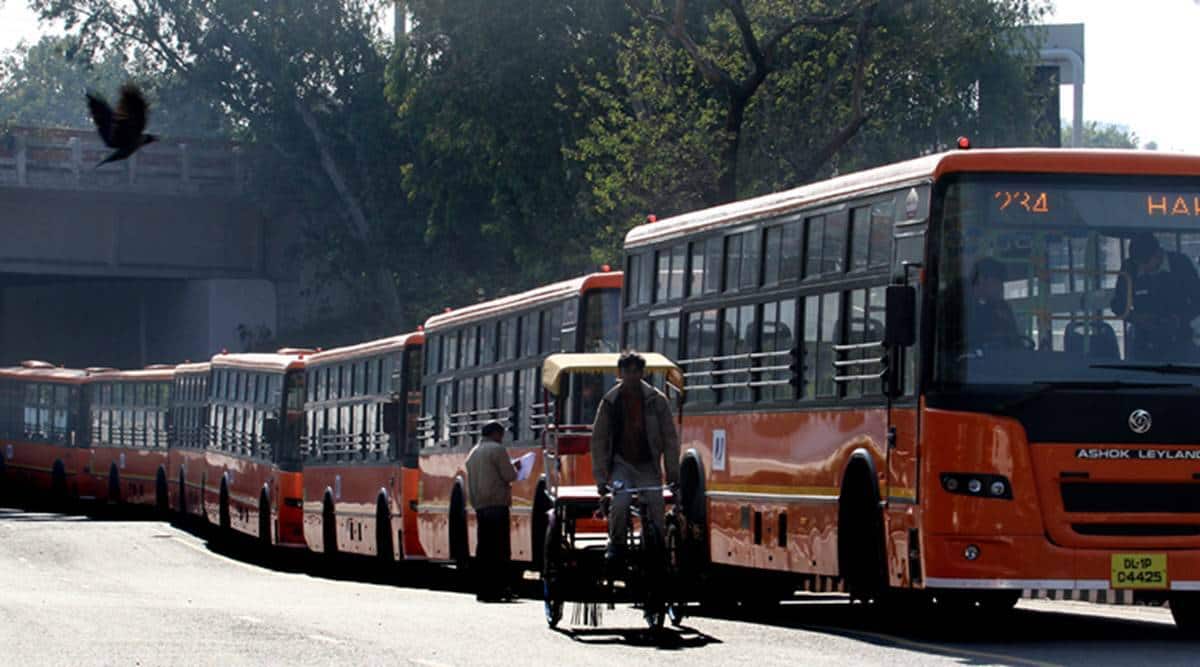 Real-time bus schedules in the capital will now be available on Google Maps as well, with the Delhi government working with Google to integrate the public transit system onto the Maps platform.

“Once this project gets kicked off, static and dynamic location data of Delhi buses will be available for passengers in real-time. A bus user will get information of all routes and bus stops, all bus arrival and departure times in real-time, and even by bus numbers. There will also be updates on any delays which will reduce waiting time and hence reduce crowding at bus stops, along with increased accountability of public buses,” a statement issued by the Delhi government said.

Transport Minister Kailash Gahlot, Dialogue and Development Commission of Delhi Vice-Chairperson Jasmine Shah, officials from the transport department and Google were present at the virtual launch. “With this move, Delhi will join the league of global cities where real-time data of all buses is being incorporated onto Google Maps,” the statement said.

Once a person opens Google Maps and enters their destination and taps the ‘Go’ icon, they have to tap the ‘transit’ icon (the little tram) to view times, bus numbers, routes and real-time arrival information highlighted in green or red. “Tapping a recommended route lets you view more information on the route’s stops. Tap the bus stop to see a listing of all arriving buses, where relevant real-time information is depicted by the green or red beacon,” the statement said.

In 2018, the government had developed and published Open Transit Data with the technical support of Indraprastha Institute of Information Technology, Delhi (IIIT-D) to provide real-time data relating to bus stops, maps etc.

VS writes to govt on quarry permits

‘No illegal activities in ashram’

Bigg Boss 12: Padma Shri Anup Jalota is a Bhajan singer who is quite candid about his love for liquor

Case against Ranganayaki an attack on free speech: HRF