Delhi BJP chief Adesh Gupta said that the water cannons were used on party leaders while they were protesting outside the residence of Delhi Health Minister Satyendra Jain. 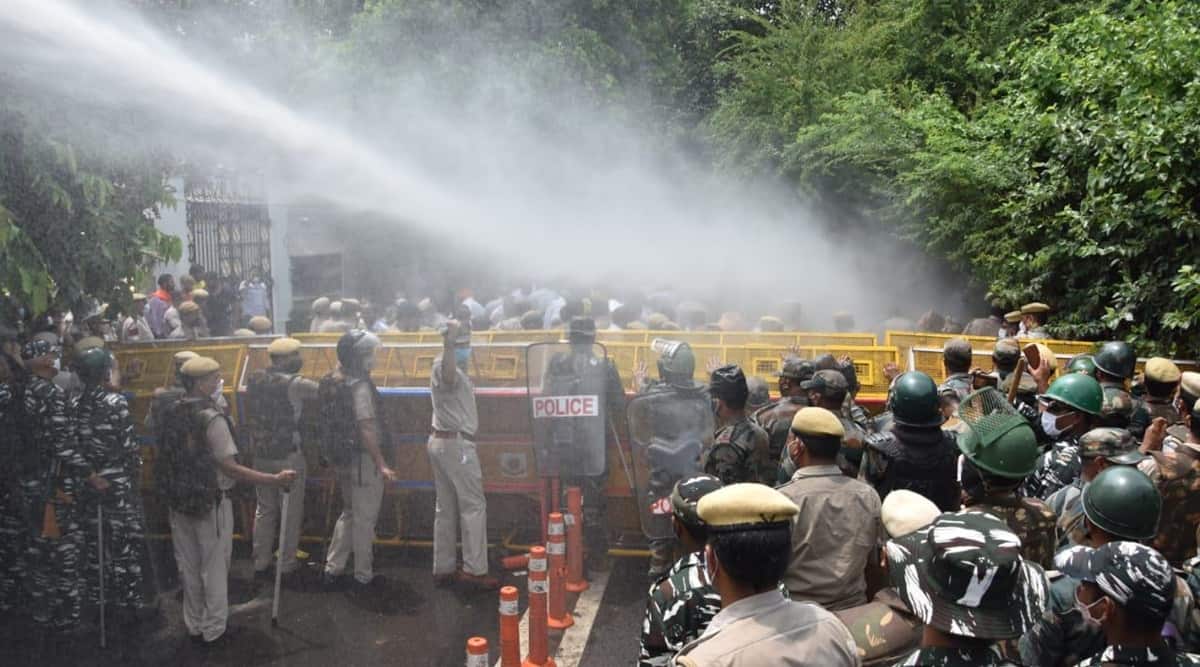 The Delhi Police on Monday resorted to water cannons to disperse the BJP workers who staged a protest over the water crisis in Civil Lines.

Delhi BJP chief Adesh Gupta said that the water cannons were used on party leaders while they were protesting outside the residence of state Health Minister Satyendra Jain. 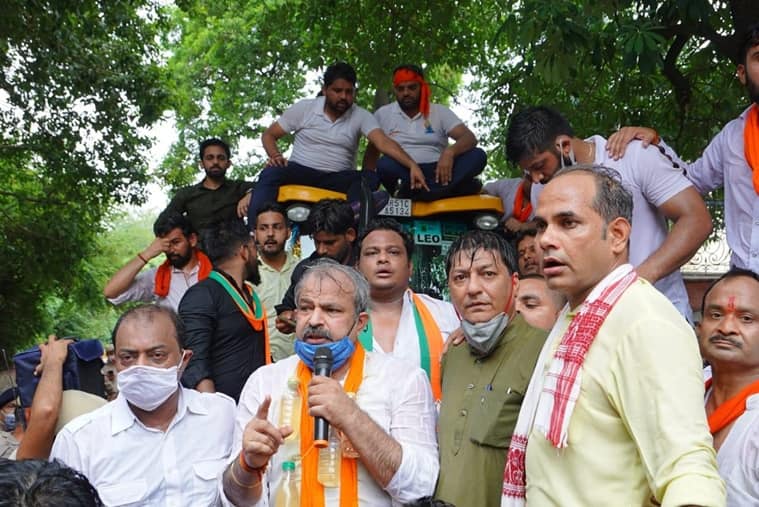 “Despite tall promises of tap water in every household by the government, almost every area in Delhi is facing water scarcity. And for the areas that are getting water supply, there are constant complaints about quality of water supplied,” he added.

Delhi BJP media department head Naveen Kumar said that police used water cannons and lathis on the protestors and the mobile phones of many party workers were damaged. He added that tanker mafias have flourished under the reign of Chief Minister Arvind Kejriwal forcing people to depend on water tankers for their daily needs.

At the same time, Leader of the Opposition in Delhi Assembly, Vijender Gupta alleged that the AAP government came to power with promises of water subsidy but in reality people are ending up paying more either by buying water or by paying medical bills due to bad quality of water. 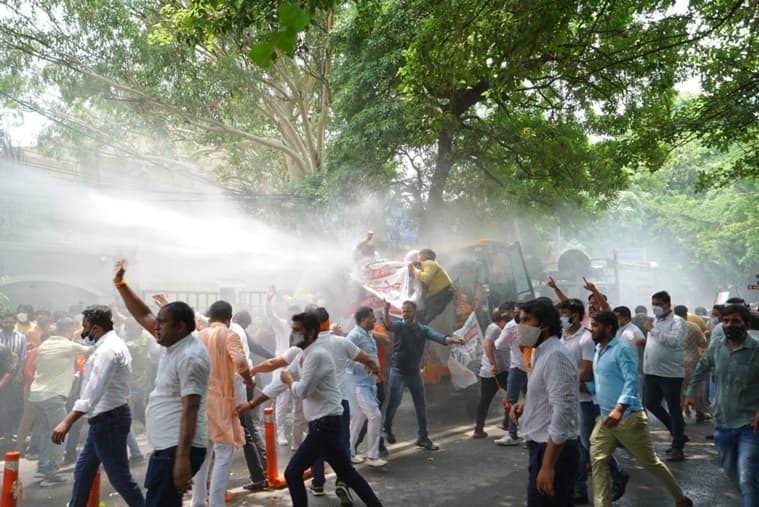 The Delhi government has, meanwhile, blamed neighbouring Haryana for the water shortage.

Delhi Jal Board vice-chairman Raghav Chadha had claimed the other day that the Haryana government reduced water supply to Delhi causing the crisis.

“Haryana is releasing 120 million gallons per day (MGD), lesser than usual. Due to this, production of more than 100 MGD of water has been affected. The water supply from Yamuna river to three water treatment plants (WTP) has dipped. The three WTPs that receive water from Haryana used to produce 245 MGD of water but can are now producing only 154 MGD,” he had stated.

Karnataka is home to nearly 2,500 leopards